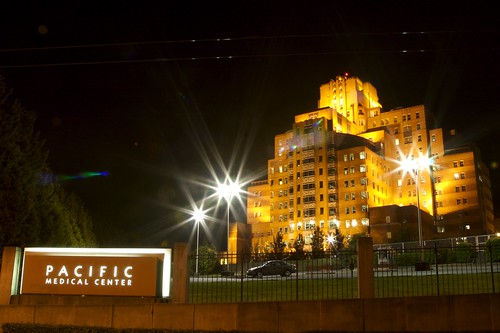 From the PSBJ, Amazon building up for lease in 2010:

The 16-story Art Deco building, which has sweeping views of the city and Elliott Bay, also has been seen by some as a potential candidate for conversion into condominiums. But any condominium buyers would own their units subject to the terms of the ground lease. While such agreements are more common in Hawaii, they are highly unusual here, Johnson said.

Speaking of Amazon… My friends at the company tell me that it is sounding likely they’ll be moving to SLU; lots of rumors of finding printouts left by the printer indicating such.