After picking up a some old gym lockers at The RE Store and taking care of some other Trace errands, my favorite girlfriend ever, Chels, (no she’s not making me write this) and I swung by Madison Lofts. I know I’m late to the party on visiting Madison Lofts but better late than never! 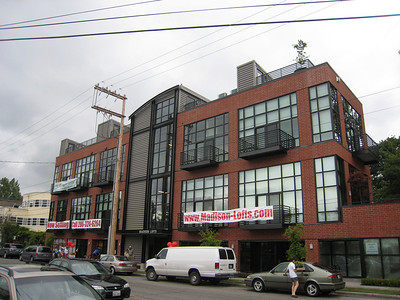 For the most part the lofts and big and spacious. Especially the corner units. They also have deck space like I’ve never seen before. Even the 1000 square foot lofts have patios overlooking the arboretum that I’d die for.

The units are pre-wired for electronically controlled window coverings.

The units come with window coverings.

Most units have laundry rooms instead of laundry closets.

Well, for one, these are real full height lofts. What was somewhat surprising is that even the 1400 square foot lofts were all wide open. I couldn’t imagine buying a $1.2 million loft and be unable to host a guest for the night. But I guess if you could afford a million dollar loft then you can afford to pay for your guests to stay in a hotel.

Something I really didn’t like was the heater/air conditioner. Check out a few photos of it in action: 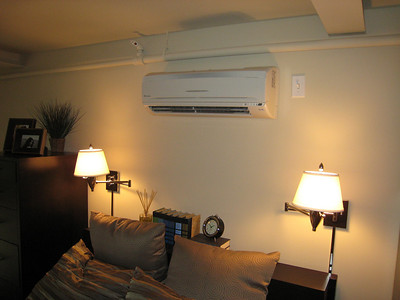 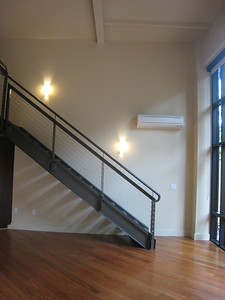 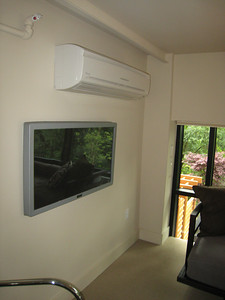 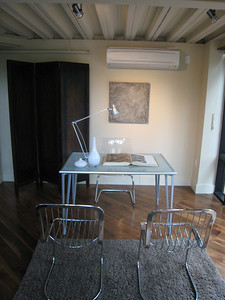 The quality of the floors varied. I’m really not a fan of engineered floors that flex as you walk by.

The fan looks dorky. Does no one make a nice lofty fan? 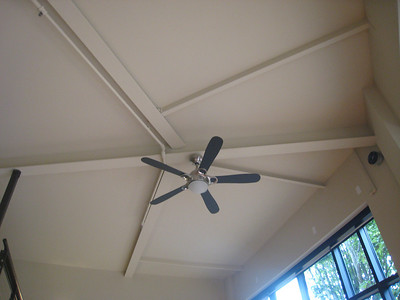 And what’s up with the creepy mannequin in one of the closets? 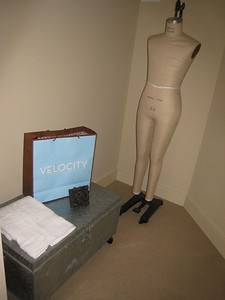 As we were leaving another women checking out the lofts commented that she thought they were over priced and it was only a matter of time. She also commented on the awkwardness of having guests over. Someone else told me they were talking to the sales people who confirmed that the million dollar units were over priced and that they’d be open to below full price offers.