Last Thursday, LINK Apartments hosted a reception to celebrate its Grand Opening and for community leaders to say a few words about LINK’s positive impact on the Triangle neighborhood and greater West Seattle community. And, even though I’m not personally sold on the viability of a West Seattle commute, I figured some of you may already know something I don’t so I stopped by the reception to check out this new, Built Green apartment building.

LINK Apartments is located at 4550 38th Avenue SW and officially opened up to residents in late March. By that time LINK had already pre-leased 59 of its 195 units. It is currently about 40% leased.

The apartments range in price from $1,050 to $2,500 per month, and layouts include alcove studios, one- and two-bedroom units, and ground floor lofts. The building offers a rooftop deck, penthouse entertainment lounge, fitness room, lobby lounge, and a touch-screen kiosk in the lobby where you can check when the next bus arrives, the weather, etc. 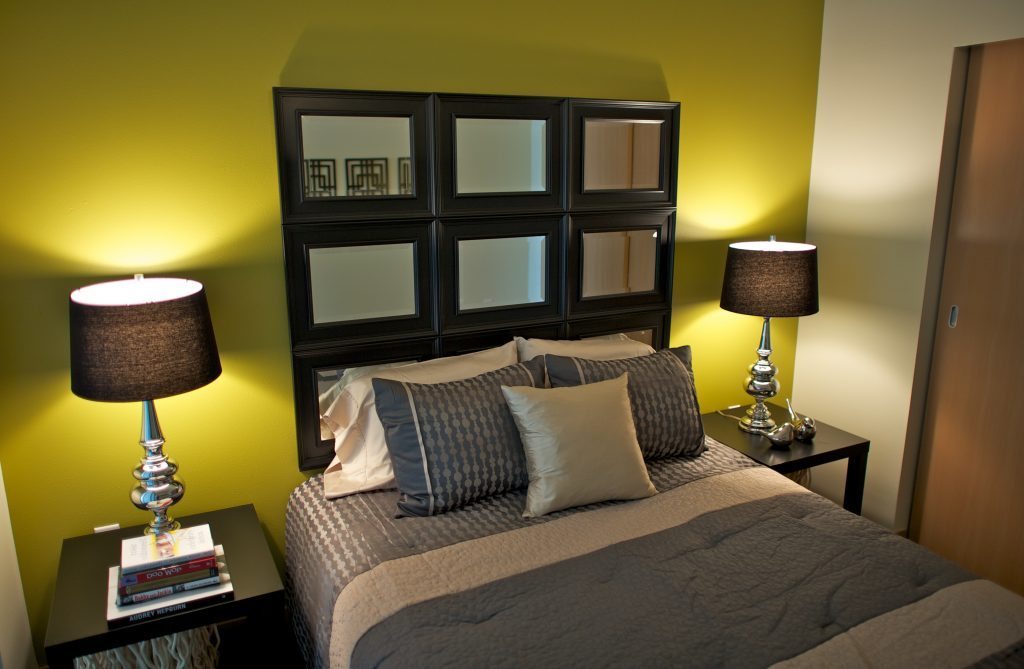 What I wasn’t quite sold on:

If you want to see more, I took a few more photos of the loft unit during my tour.

Update 5/23: Harbor Properties reached out to give me more information about transit service nearby LINK. According to KingCounty.gov, regular Metro bus service in this corridor will be increased this year to offset the effects of construction on the Alaskan Way Viaduct. In the fall of 2012, Metro Transit expects to have RapidRide C Line in service — a bus service that will stop right in front of LINK apartments.

Seattle’s Newer Apartments Are Leasing Up

Leasing Up: 3 Left at Marlborough, The Station Has Incentives