Seattle’s Newer Apartments Are Leasing Up

I can’t believe it has been 3 months since I last checked in with Seattle’s new construction apartments that are in lease-up mode! Summer happened, I suppose. Regardless, following is the latest from the leasing front: 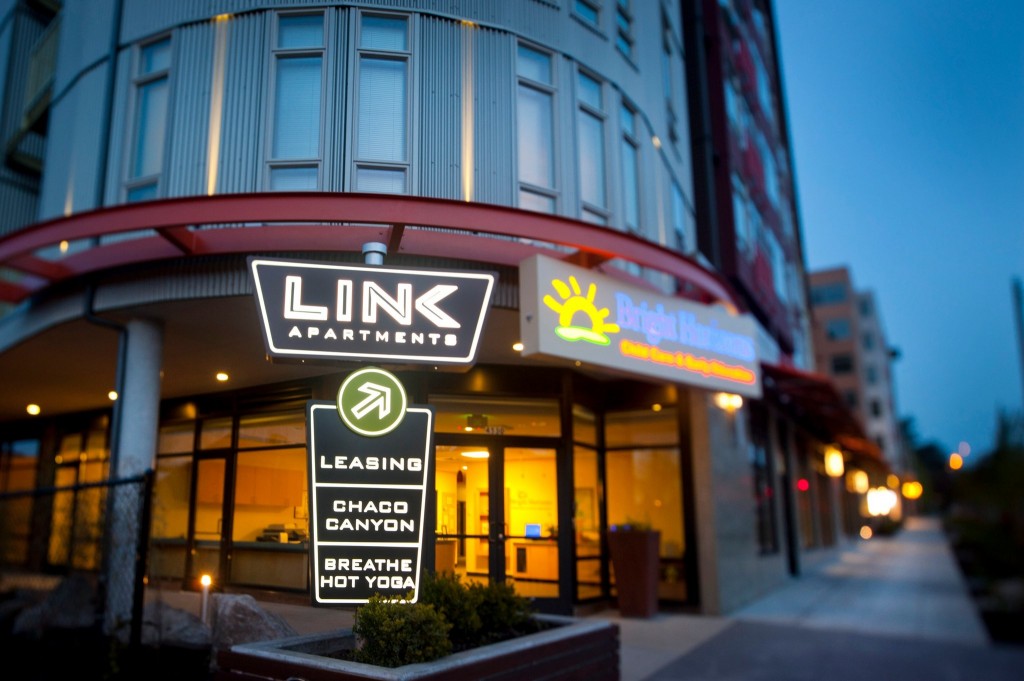 “Going, going, nearly gone” is the word at LINK apartments in West Seattle. Urban Living attended their Grand Opening on May 12 when the building was 40% leased and the latest report is that they are 85% leased with 30 of their 195 units remaining available. If they started pre-leasing in January, then LINK has averaged about 20 leases per month which means they are trending to be leased up as early as November 1. 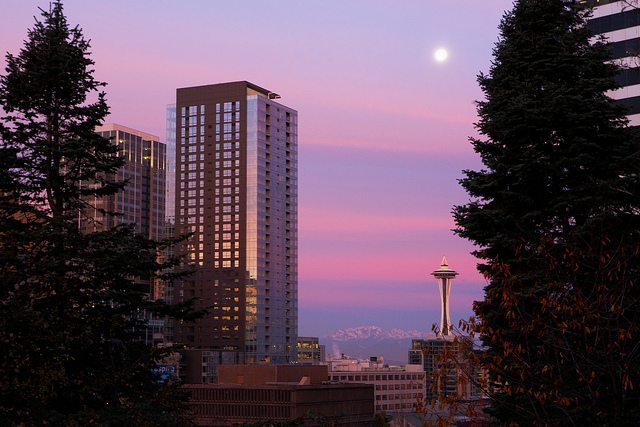 In Downtown Seattle, Aspira has also reached 85% leased and has approximately 55 units remaining available of 324. They’re expecting to reach 95% by end of October.

Offering up to 2 months free rent, the available units are mostly 1-bedroom and just a couple of 2-bedroom apartments. Currently they don’t have any studios or open 1-bedrooms available. 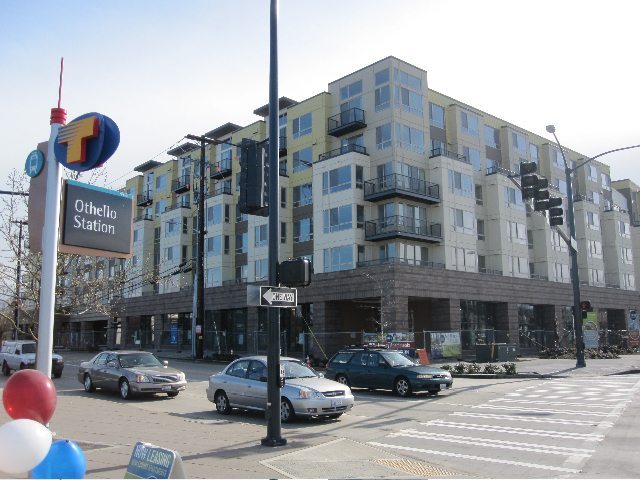 With Phase 2 and the rooftop deck completed in August all that remains for The Station at Othello Park is to lease up its 231 remaining units. The luxury apartments that are just a few stops away on the light rail have leased 120 of their 351 units since the building started leasing in May.

The leasing office reports the building is averaging 25 approvals per month and is on par with expectations at 35% leased in 4 months time. New one year leases receive 6 weeks free, and they are still offering ORCA card incentives for residents without cars in addition to partnering with the City of Seattle on their One Less Car Challenge. 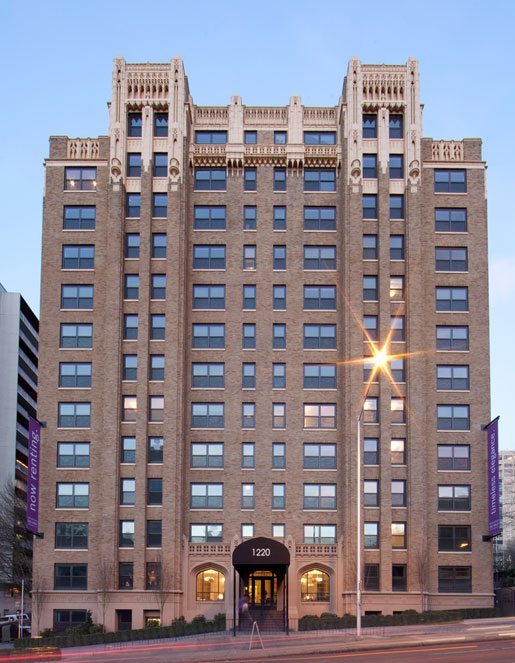 The Marlborough on First Hill is pretty much leased up. In fact, the 83-unit building was pretty much leased up sometime in July. However, apartments began leasing in January, so there are now units coming available from shorter term leases. If you are in the market to rent, you’ll find a 1-bedroom is available to rent now and there’s a 3-bedroom coming in November.

The Marlborough Flipped in a Year For Double

Leasing Up: 3 Left at Marlborough, The Station Has Incentives