Notes on the Seattle Waterfront Plan

Attendees to our latest Urban Living meetup in the Olive 8 penthouse were treated to a presentation from William Justen about the future of the Seattle Waterfront. Neither Matt nor I have paid much attention to this topic but we both agreed afterwards that we were kind of stunned by how huge of an undertaking it is. Huge in scale, huge in visual impact to the “front porch” of the city, and — in these early planning years — a huge evangelism and design-with-community-input effort. Not to mention the huge effort it will take to secure funding to build. Huge.

You know what else was huge? The 35MB presentation with 236 slides about the latest design thinking (PDF). Thankfully William Justen condensed it down to 12 slides for us :). He covered the Waterfront Committee‘s activities this year and the project’s timeline; plus filled us in on the guiding principles they developed for the project and showed some of the current design concepts put together by James Corner Field Operations (best known for the highly acclaimed High Line Project in New York City).

If you want to find out all the details on the plan you should give that huge presentation a spin or visit WaterfrontSeattle.org for all kinds of information (including any upcoming events). But here are a few things I jotted down from the other night:

Here are a few illustrations from the presentation: 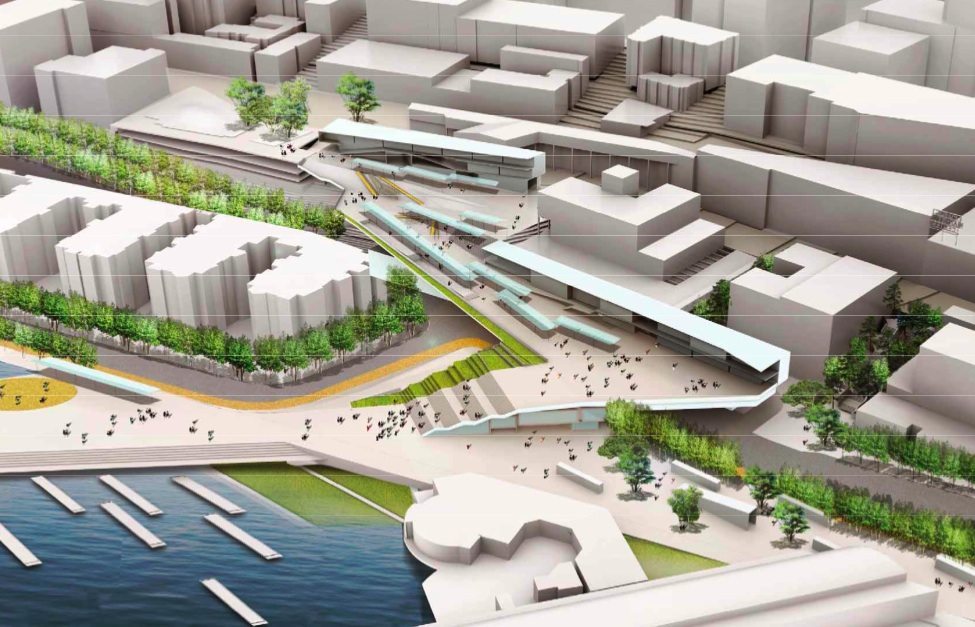 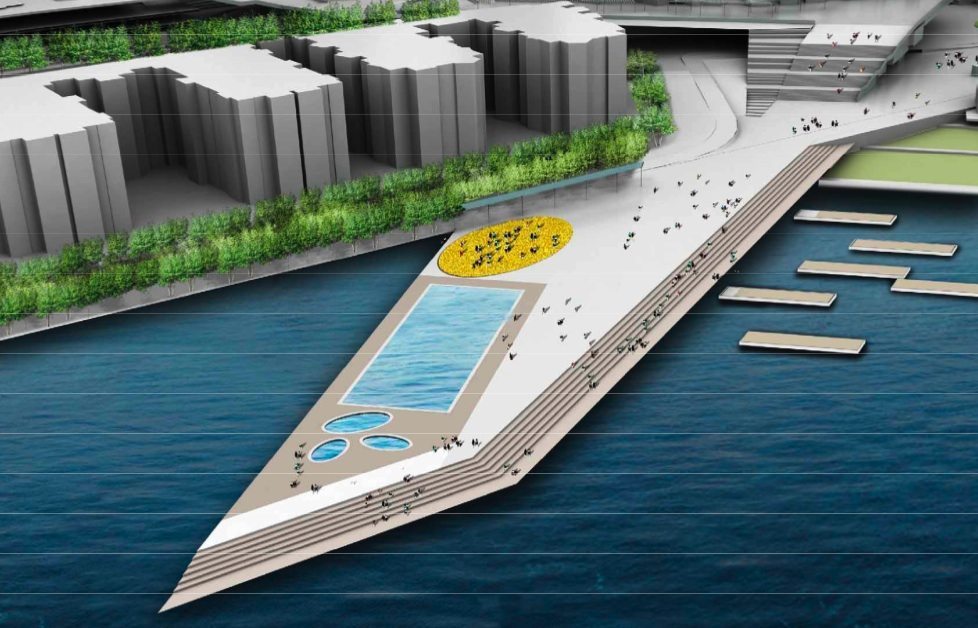 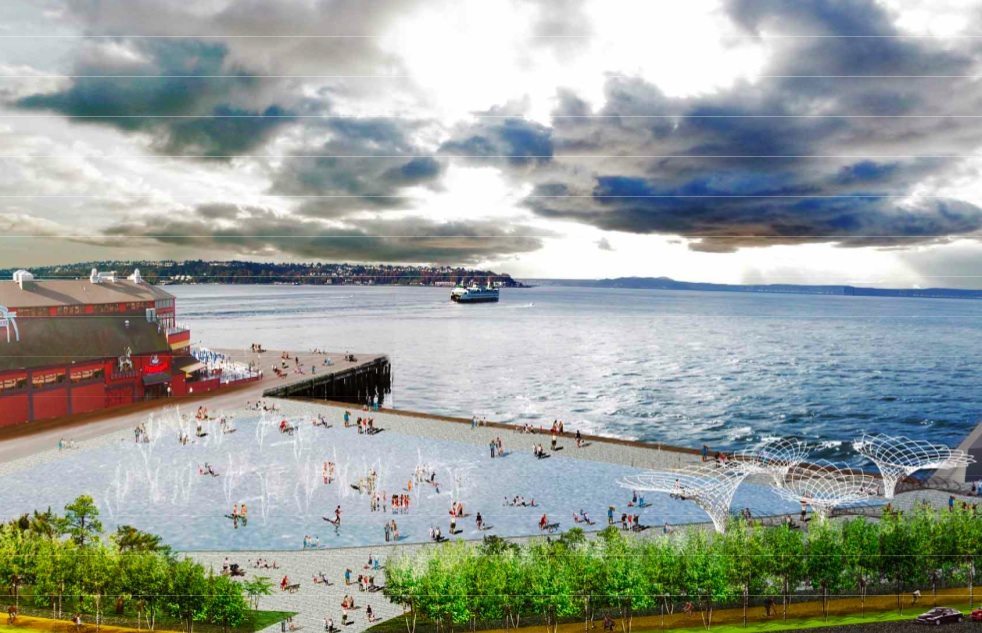 The committee is also thinking about parking, transit connections, and even speculating that we might see some buildings renovate to create a stronger orientation towards the waterfront once it becomes a busier activity center. Really, there’s a lot to it and as William Justen so aptly demonstrated — it is a large undertaking over several years that involves many public and private entities including the general public like us. There was nothing but encouragement for anyone and everyone to learn more about it, get involved and participate in community feedback sessions to make sure it is everything we want Seattle’s new waterfront to be. Now we’re passing that word on to you.

Good to Meet You…