Happy New Year everyone! Let’s get 2011 wrapped up here — a look at Redfin shows that the final week in 2011 yielded 29 sold condos and townhouses in Seattle. In new construction condos that means #3110 sold at Olive 8 and then a few more at Escala. 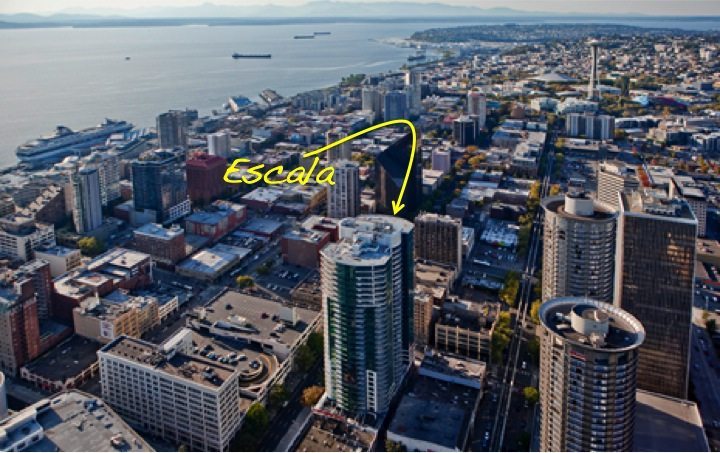 Four more condos closed sales for Escala which brings the building to what looks like 68 units sold in 2011. In looking at Escala’s year, price per square foot ranged from $342 to $788 with an average of $499/sf which is about the average of the four sold last week ($490K).

And then there are a couple of resales of note: