Are you frustrated by the lack of affordable houses in the city? Wish there were more options to choose from? Roger Valdez shares your frustration. He and other urban density supporters have formed a group, Smart Growth Seattle, to advocate for a land use code that’s conducive to more housing choices.

“There is still plenty of room in the current code to build single family homes. Let’s take what we’ve got and make it more relevant for the economic environment that we are in,” said Valdez, who used to work in neighborhood development for the city of Seattle. 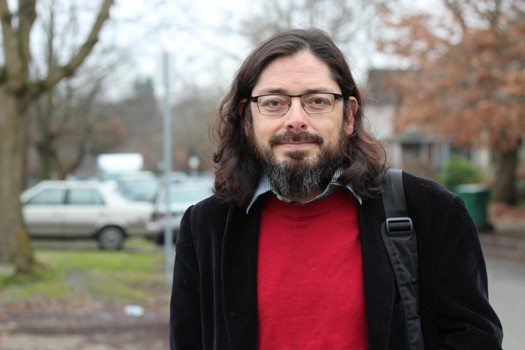 On a recent Saturday, Valdez explained the group’s goals during a stroll through several streets south of Capitol Hill. He pointed out lots where there is ample room for an additional home. 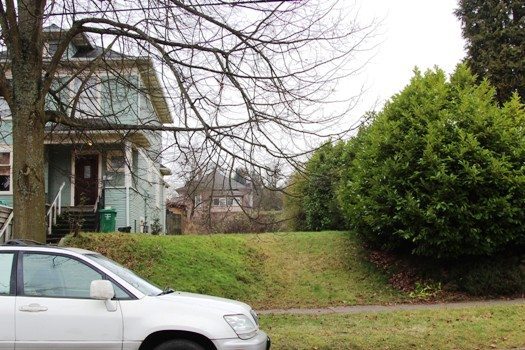 Such infill development has angered residents in other parts of the city, including a recent case in West Seattle. Another development in Wallingford last year ignited a protest that led the city council to issue a moratorium to stop the development of big houses on small lots.

Valdez said his group, sponsored by local builders, formed to give voice to the other side of the development debate, to counter the ‘Not in my back yard or side yard’ crowd.  Referring to the examples above, Valdez said the new houses were consistent with the zoning regulations. The only problem was that the people next door didn’t like them.

“The builders were following the rules. It wasn’t like a group of builder bandits,” he said.

Valdez said it’s important to have certainty in the code, rather than having to adjust each time one set of neighbors is not happy with a proposed development.

“It’s like football and having the goal line constantly change,” he said. “Please pick some rules and stick with them and give everyone some predictability.”

As the city council studies potential changes to the land use code, Smart Growth Seattle supports changes it says would encourage sustainable development, while respecting nearby residents. Those changes include…

Not to be outdone, concerned homeowners have formed a group called One Home Per Lot. On its website, the group says it is for density  that is “planned, zoned and transparent”, but backyard or side yard houses are extremely ineffective and disruptive to the neighborhood where they’re built. Check out their website for a point-by-point rebuttal.

Valdez said it boils down to a choice of whether we want more housing stock because you can’t complain about urban housing prices going up while also opposing infill development.

“The goal is to create more options and more choice,” he said.