When do you know the Seattle rental market is red hot? When $6,650 a month in rent is not high enough.

Last Thursday, we blogged about a penthouse unit that opened up at the Rollin Street Flats in South Lake Union. The two-bedroom apartment was listed for $6,650 per month. We suggested that if you were interested, you should hurry because a smaller unit on the same floor rented out in a day. Who knew that that price would have been a bargain?

Tonight, the leasing agent told me they’ve decided to raise the rent to $7,395 a month. If you’re counting, that’s roughly an 11% increase, which is just amazon, uh, I mean, amazing. 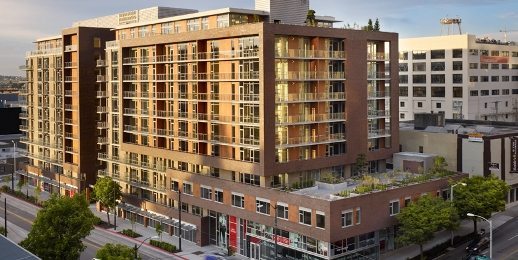 So why the increase? The management decided the hike was justified because the building is now 99.5% rented out. That’s a healthy rate in any industry, let alone an apartment building. For now, the original Craigslist ad is down while they update the listing. For more info or to schedule a tour, contact Rollin Street.

Two-story penthouse condo at the Enso in South Lake Union