We’ve noted Escala’s seemingly bullish view of the Seattle condo market as the luxury downtown development repeatedly bumped up its list prices. Those escalating price points do not seem to be hurting sales. Unit #2308 closed on Monday at $1,049,000 after four price hikes. 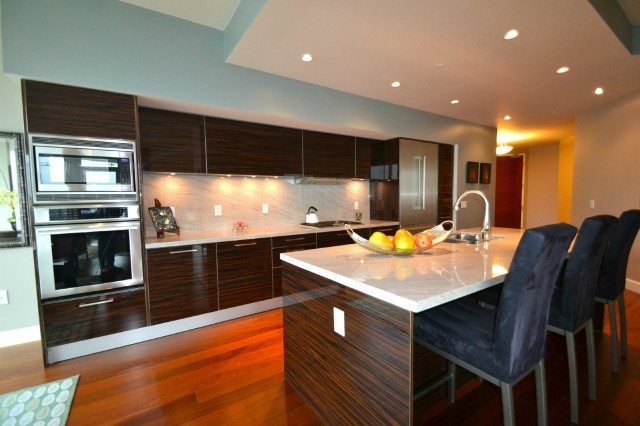 I understand the allure of Escala’s ultra high-end finishes, abundant amenities and central location. But I’m not sure I’d pay a million dollars to have this view or, more accurately, to be viewed by hundreds of strangers across the street. 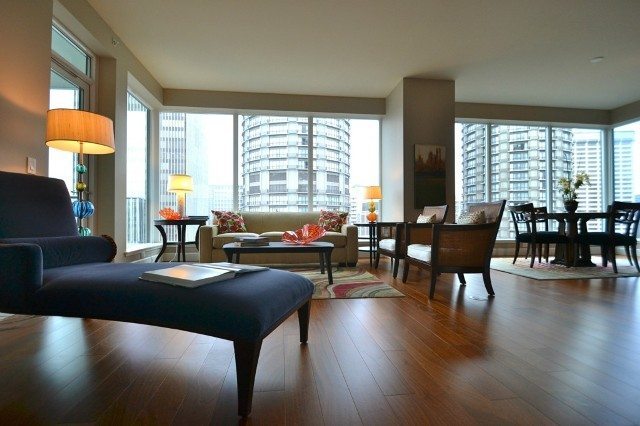 As for the other 42 condo/townhouse sales in Seattle, not everyone wanted to pay top dollar to live in the heart of downtown. How about coming home every night to this view of Puget Sound (minus the teel-colored chairs)? 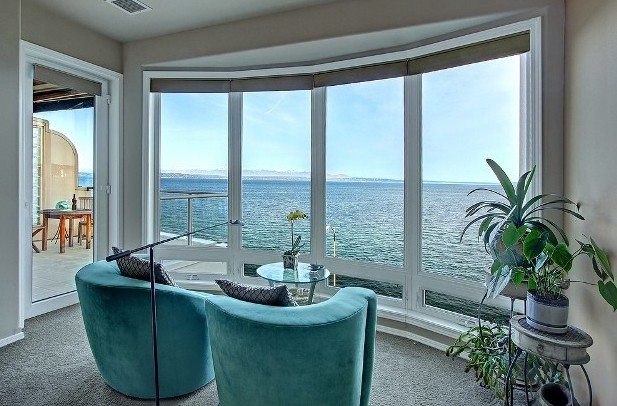 The buyer of this two-bedroom, two-and-a-half-bathroom, top-floor condo on Alki Ave. paid $790,000, about $32,000 below asking. The unit looks a bit dated but the interior finishes and furniture can all be changed. What won’t change, thankfully, are the stunning views from the living room and bedroom. What a great way to unwind after a long day or start a Sunday morning.

Now, let’s go to the other end of the price spectrum, and I mean all the way to the other end. Guess how much this two-bed, two-bath, 1,360 sq. ft. condo between Ballard and Interbay sold for? 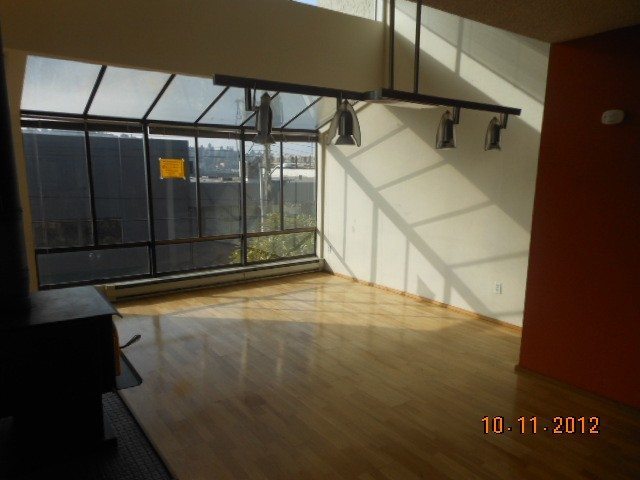 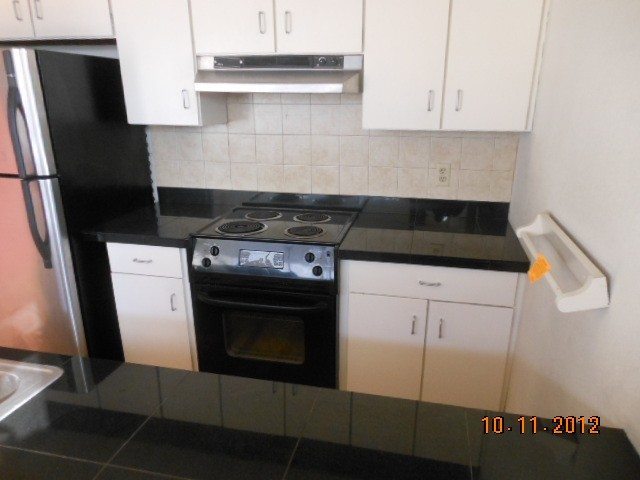 You probably guessed too high because the buyer paid $68,000 or $50! per square foot. Now, it’s not as much of a steal as you might think. The listing remarks point out that the unit faces a $105,000 special assessment. Yikes. It helps explain why the list price for this unit started at  $219,000 in October, 2011 and tumbled month after month after month. It also explains why other units in this development, Newell Square, have been a drag on comps in this area of Queen Anne.

Let’s not end on a down note, well at least not that far down. Check out the view from the deck of this Queen Anne townhouse on Olympic Way. 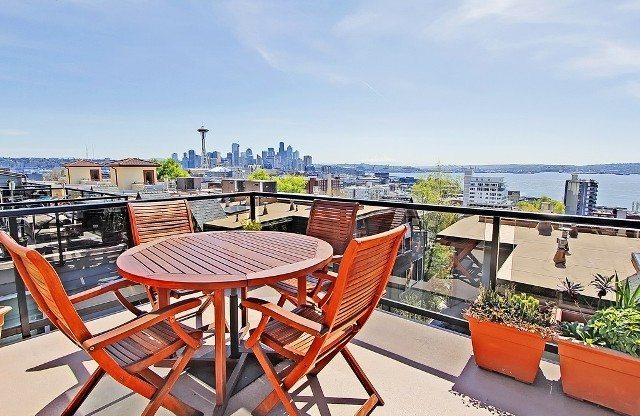 The home, spanning three bedrooms, two baths over 2,040 square feet, sold for $775,000. That’s about $122,000 less than what the seller paid for it at the height of the market in 2007. Still, it’s a respectable showing and congrats to the buyer for snagging a nice home in a wonderful part of Queen Anne. The finishes are very nice as well. 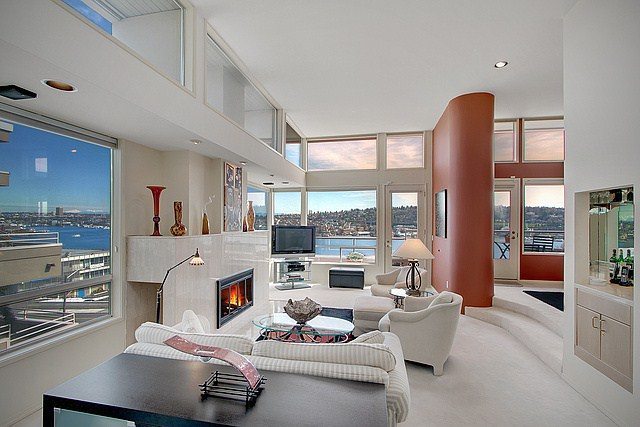 The buyer paid $595,000, $30,000 below asking price. Parts of the interior feel very 80’s – no surprise since the complex was built in 1985 – and the home backs up on busy Aurora Ave. But, you can’t beat the sweeping views of Lake Union, the downtown skyline and the Cascade Mountains. I hope the buyer enjoys the views early and often. There is parking lot right in front of the unit. 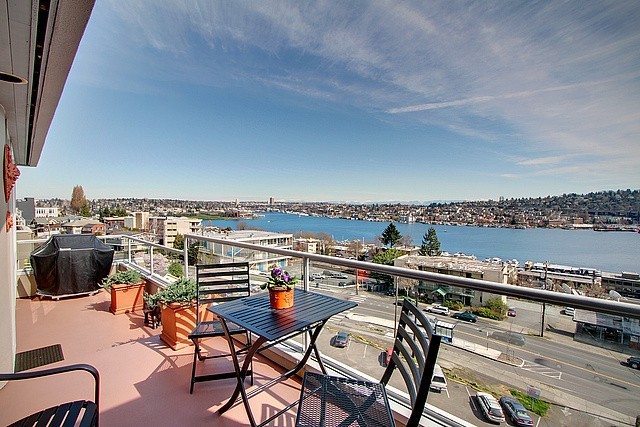 See the parking lot in front?