The custom-built penthouse at the Meridian on First Hill has dropped its list price again, going from $1.98 million to $1.88 million. The condo has now sat on the market for more than a year and the question is if the new price is low enough given that the city recently rezoned nearby South Lake Union for significantly taller buildings. 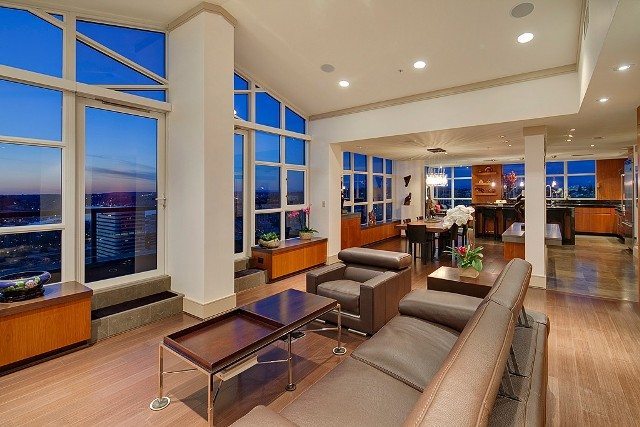 The Lake Union views are a big selling point for this penthouse, which comes with a spectacular wall of glass facing the lake. In February, the condo came back onto the market after a three-month hiatus and a $162,000 price drop. 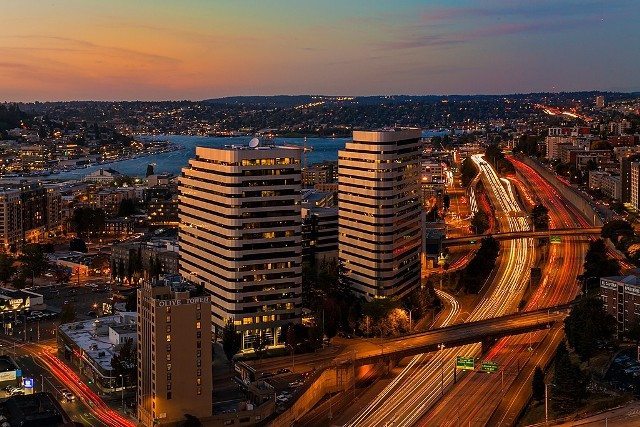 At the time, I wondered if that was enough to entice buyers in lieu of the South Lake Union rezoning proposal pending at city hall. Three months later, the Seattle City Council voted unanimously to raise building heights to up to 400 feet near Denny Way and up to 240 feet in much of South Lake Union. While 24 or 40 story-towers won’t obliterate the view – it may even help it depending on your tastes – from the Meridian, they will have an effect and it’s that uncertainty that would spook me.

The two-bedroom, 2,189 sq. ft  penthouse is outfitted with top-of-the-line appliances and finishes. View or no view, it would make for an amazing place to call home. What price do you think this unit will sell for? I would say between $1.6 and $1.7 million. 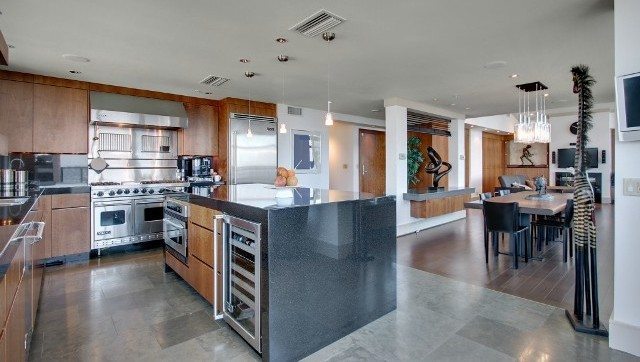 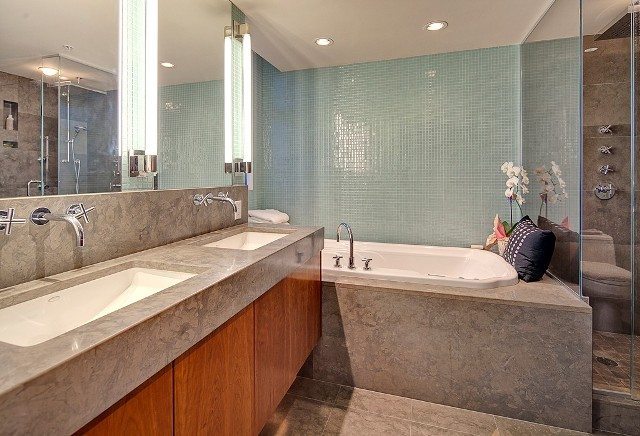