How would you market a multimillion dollar condo in downtown Seattle? Owners of a unit on the 27th floor at Escala is trying to answer that question…for themselves. After listing the condo with a real estate agent for a couple of months, the sellers have decided to take a turn and see if they can find a buyer on their own. 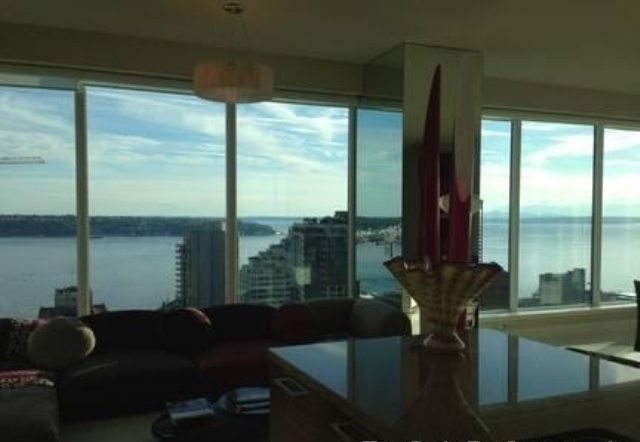 “We hadn’t planned on selling the condo. It’s a once in a life time experience to own this place,” the owners told Urban Living. “It is beautiful and breath taking all around but at this time we are hoping someone will buy it and love it and enjoy it as much as we do.”

The sellers, who asked that they not be identified, bought the three bedroom, 2,442 sq ft condo in 2010 for $1.925 million and then outfitted the place with Roche Bobois furniture and custom add-ons. 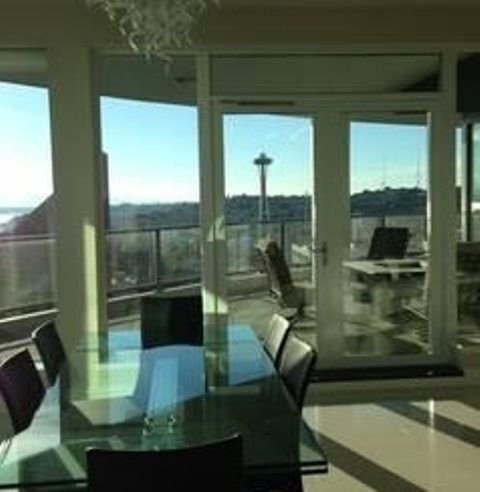 In April, the condo was listed with the agent who sold them the unit and who has handled many of the sales at Escala. The initial asking price: $3.396 million or almost 77% more than what they had paid for it.

A few days later, they dropped the price to $2.996 million and then again to $2.938 million in early June. While there was “quite a bit of interest and a written offer”, the sellers said the “offers that were thrown out there were much lower than we were willing to consider.”

“If we wanted to drop the price to $2.65 million, we could have sold the unit 10 times,” the sellers added.

So when the listing expired, the owners decided to list the unit as for sale by owner and lowered the price another 5% to $2.849 million. That is still a loft asking price at $1,166 per square foot. For perspective, some Escala units have sold recently at under $800 per square foot, though, several are currently listed at closer to $1,200 per square foot. 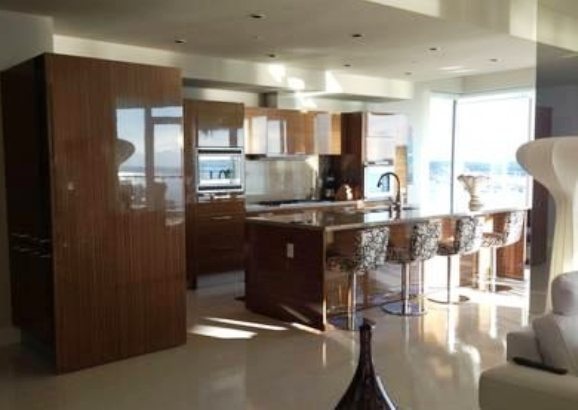 “We figure no one knows this fabulous condo better than we do,” said the couple. “We get to highlight the best things whereas an agent may not take that angle.”

And there are plenty of things to highlight, including the unobstructed views of Puget Sound, the Olympics and the Space Needle, the luxurious finishes, the 531 sq ft wrap-around balcony, and private wine storage. Moreover, the couple is willing to part with all of their furniture as part of the sale. 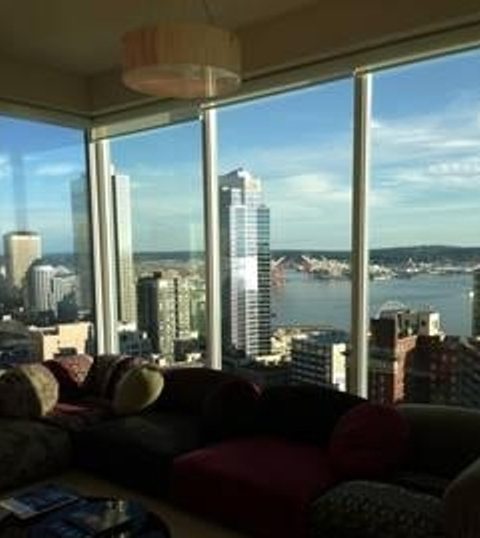 That said, even the sellers acknowledged, there aren’t many buyers at this price range. Their sales strategy: Go outside of the Seattle area.

“We know several people to reach out to,” said the couple, who started with taking photos of the unit (included in this post) and plan to place ads in newspapers and listing the unit on various websites for high-end homes.

The sellers, who have never played the role of luxury condo marketers, admitted their plan may or may nor work out but they are not in a hurry and are hoping for a good response.

We wish the sellers a lot of luck. It is a tall task. Do you have any advice for the couple?