Patience paid off for the sellers of a spacious condo on Queen Anne Hill as they sold the three-bedroom unit after more than a year on the market. The 2,251 sq. ft. condo, with its wide open floor plan, went for $1.225 million, the most expensive of the 51 Seattle condos and townhomes sold in the past week

While I prefer a more contemporary look, I really like this home’s stately feel, which is framed by the coffered ceiling and custom mill work.

The sellers put the unit on the market in March 2012 for $1.3 million. The listing languished for the rest of 2012, even as the sellers reduced the asking price twice, though only by a few percent. The condo went contingent in late December and finally closed last week.

A little further up the hill, the buyers of a bank-owned condo in the former Queen Anne High School got one heck of a deal.  The two-bedroom unit last sold in 2007 for $608,000. Earlier this week, it closed for just $334,500. Someone lost a lot of money. 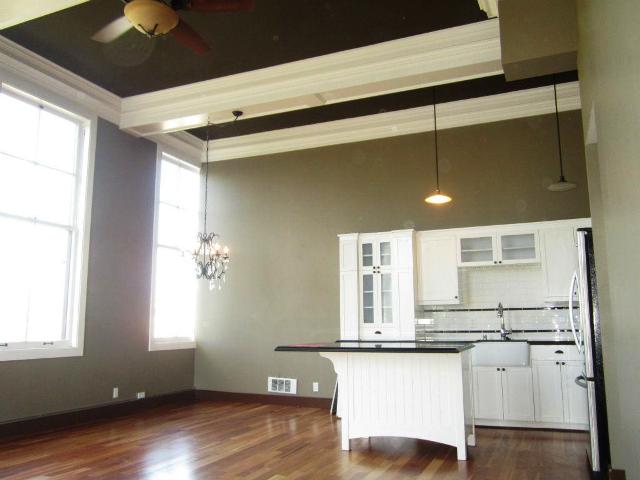 Congrats to the buyers on getting a great deal and a sweet pad. I love those high ceilings and the generous windows that offer plenty of light and views.

Down in Belltown, it was a good week for Continental Place, the high-end condominium on 1st Avenue. Two units sold in the 33-story concrete and steel building, both at a fairly healthy price per square foot. 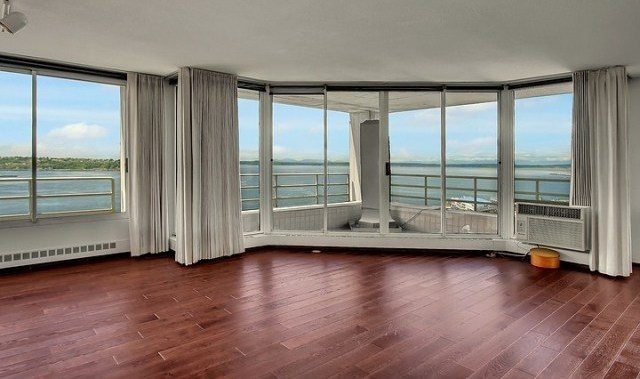 The wonderful views of Puget Sound, Olympic Mountains and other Seattle landmarks definitely make for a great selling point. The building’s location (near Pike Place Market) and amenities (pool, fitness center and 24-hour concierge) don’t hurt either, though you do pay for it in the HOA dues ($1,150 per month for this unit).

Ten floors down, a one-bedroom unit sold for $399,000 or $570 per square foot. While the south-facing unit doesn’t offer the same amount of water views, it more than makes up for it with an exquisite remodel. I’ll let the photos speak for themselves. 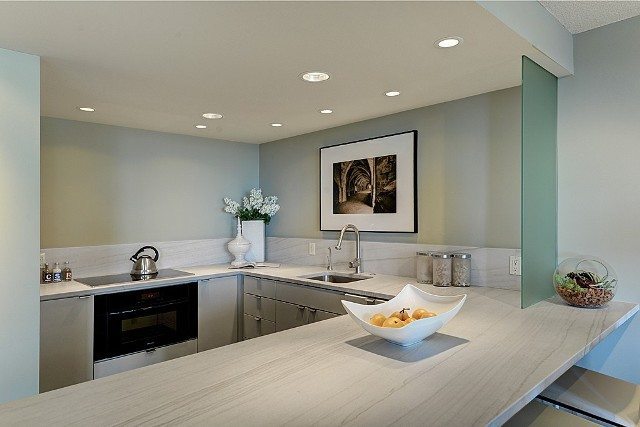 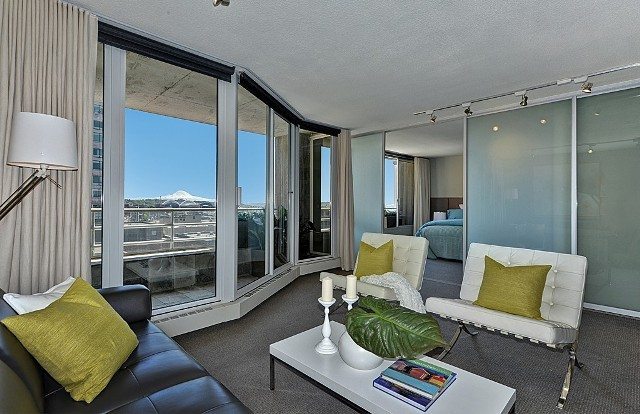 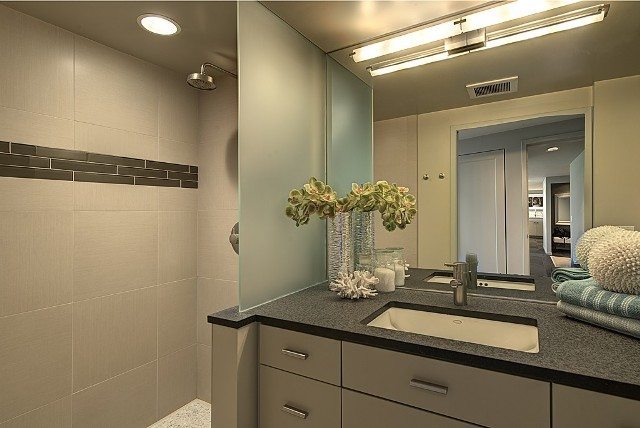 Finally, one more recent sale to point out: a one-bedroom condo on Union Street at the southern edge of Capitol Hill. Here again, the buyer got a fairly good deal. 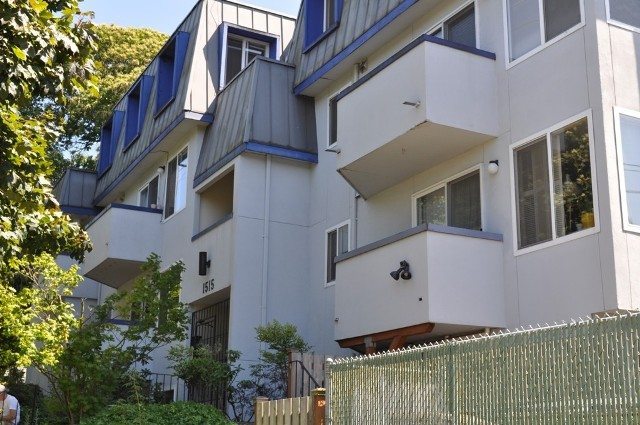 While the unit is not exactly right in the middle of Capitol Hill, as the listing boasted, it is nevertheless impressive to get a unit in this area for $233 per square foot. The condo was sold “as is” so hopefully the buyer doesn’t find any issue down the road.