The company that acquired the Sanctuary when it fell on hard times, has acquired 45 condos (out of 59) at Florera which went rental at the beginning of 2009.

According to Lorne Polger, managing director of Pathfinder Partners, Florera is a 64-unit property comprised of 59 residential units and five ground floor commercial units. “Pathfinder acquired 45 residential units in a lender-approved, third party-facilitated short sale,” Polger said. “We plan to keep the units as rentals and may sell individual condominiums in the future.”

I’m sure the 14 home owners who bought there early on are glad that there is the possibility that the remaining units will be sold as condos enabling them to get out if they want to (they likely weren’t able to sell because any buyer would have to pay cash because no lender would lend with so few owner occupied units.) 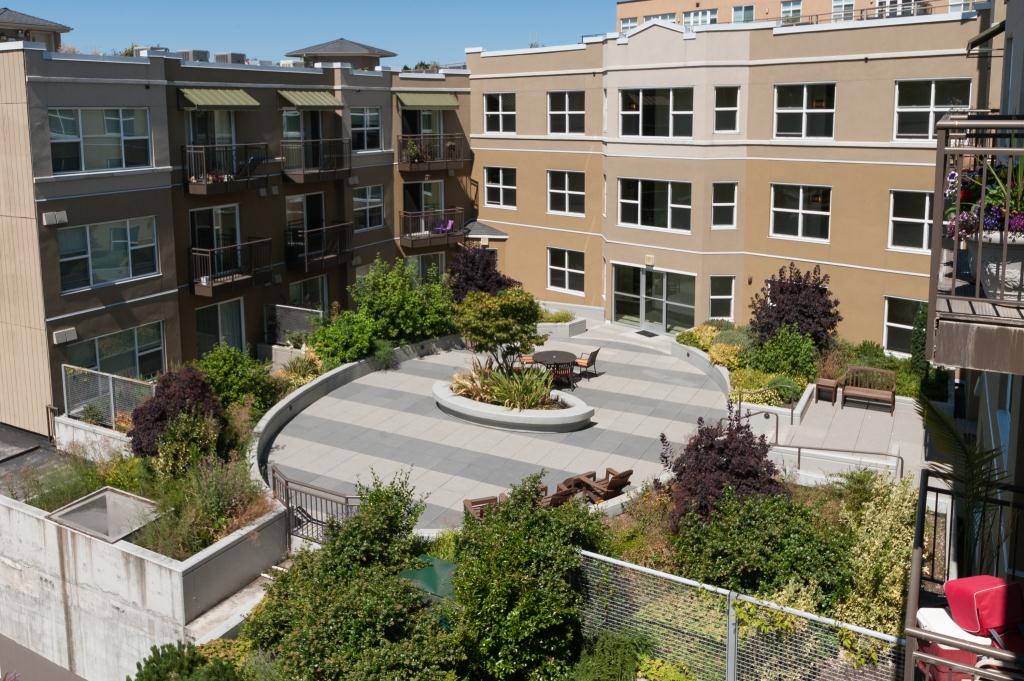 Hjarta and Florera to Sell at 35% Off