Cheers to Collins on Pine

How’s this for a move-in special? Rent at the Collins on Pine and get a bottle of gin. Yes, the folks behind the new apartment complex on the corner of 13th and Pine on Capitol Hill created the incentive to go along with the building’s name and theme.

The 76-unit complex is named after a prohibition-era settler who supposedly lived in the Seattle area and went by the name Collins, according to John Links, co-founder of Metropolitan Companies, the building’s developer. “From there, it was a small leap to create a Collins Gin, a Tom Collins-inspired mixed-drink recipe, Collins drink glasses and coasters,” said Links. 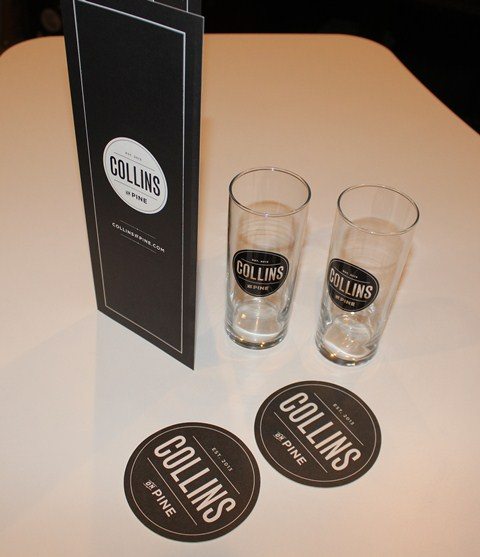 They were out of gin this weekend but they had other drink-themed marketing materials. 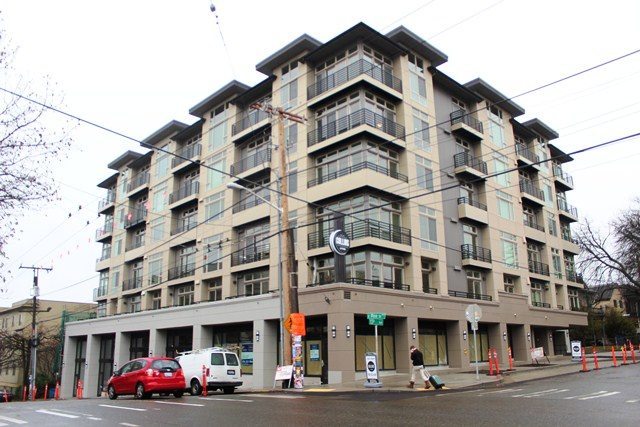 The move-in special and drink-themed paraphernalia aside, the Collins deserves a toast for already being 65% leased and it just opened for occupancy this month.

I went for a tour this past weekend and found the complex to be tastefully done. From the architecture to the interior layout to the choice of paint colors and fixtures, the Collins is understated and soothing. Think quiet drunk rather than the loud and belligerent variety. 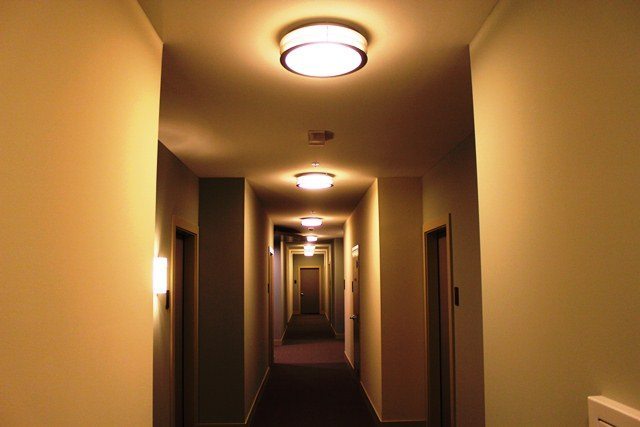 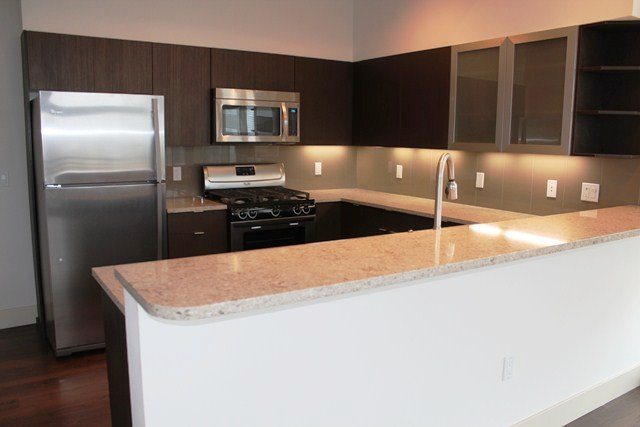 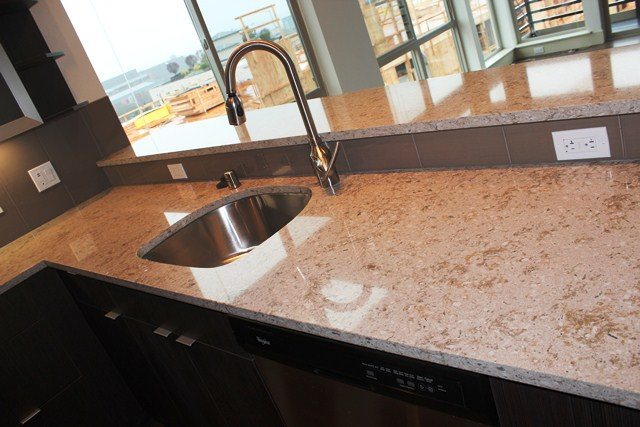 Some might find the style to be plain but I think it’s tasteful. As for the apartments themselves, here are the options and price points.

Parking is an additional $150 per month.

I toured an open one bedroom and a two bedroom unit on the top floor. While both are fairly average in terms of size, their layout made them seem bigger than their square footage would suggest, especially for the open one bedrooms. 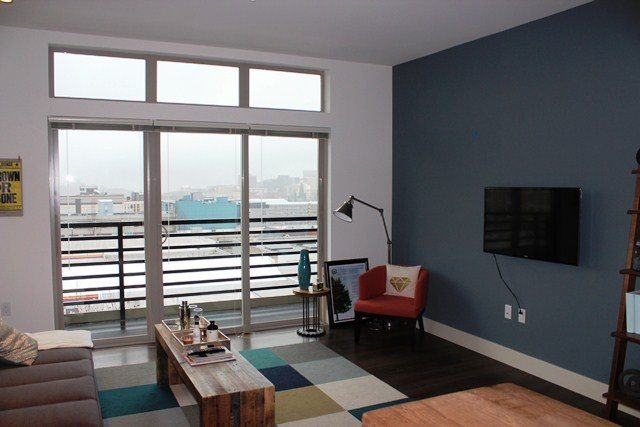 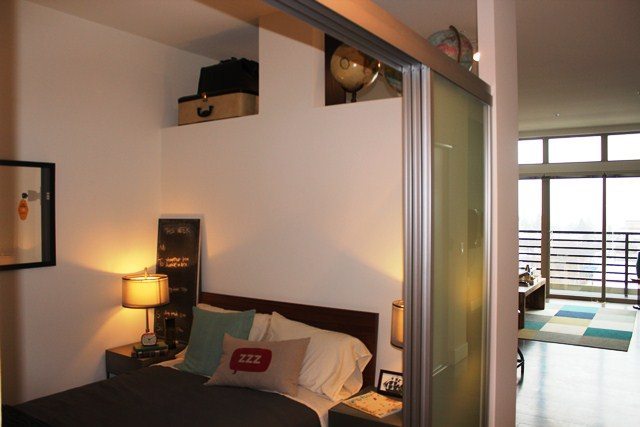 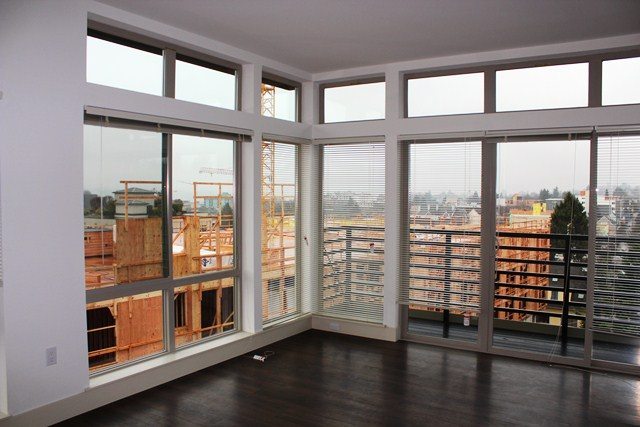 Living room for two-bedroom unit on the top floor 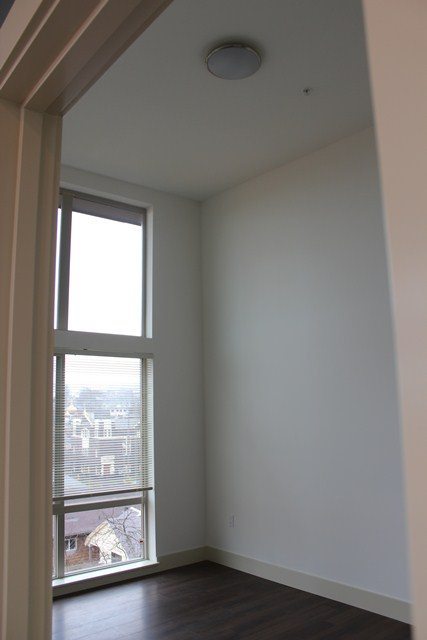 All apartments feature quartz counter tops, washer and dryers, and stainless steel Whirpool appliances, including gas ranges. Hardwoods line most of the units, except those on the second floor because those contain exposed concrete floors. I found the doors for the bedrooms and bathrooms to be solid, while the sliding closet doors are somewhat flimsy.

The other thing to note about the Collins is that it doesn’t have much in the way of amenities, at least compared to some of the other newer complexes. There’s a small roof-top deck and community lounge, but that’s about it. There’s no fitness center or theater room.

The lack of amenities is made up by Collins’ central location. Aside from the many bars and restaurants nearby, you will live on top of three new retail establishments: Pure Barre, a physical fitness center; Manao, a Thai restaurant; and Shibumi, a traditional Japanese Izakaya.

For more information or to schedule a tour, contact Collins on Pine. Meanwhile, more photos… 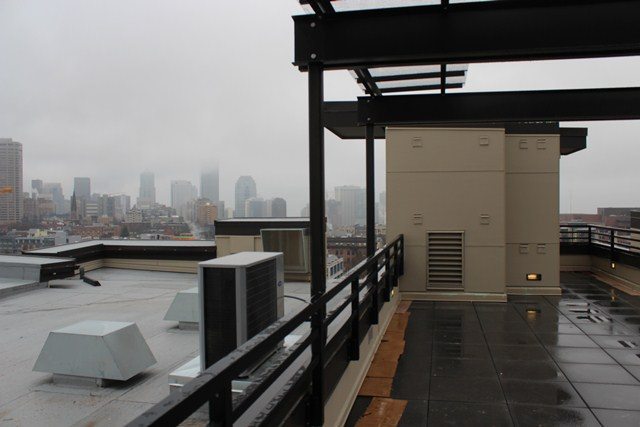 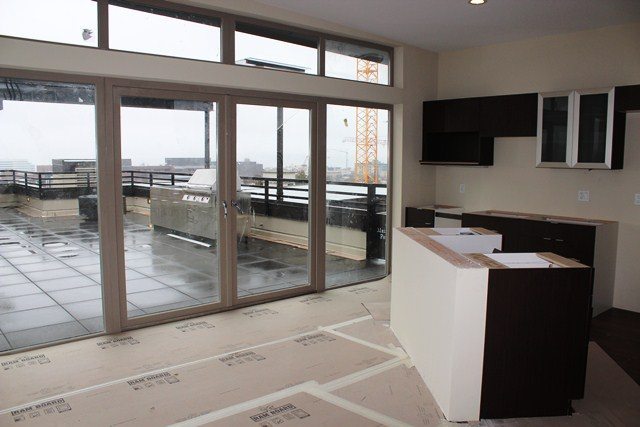 Still under construction: community kitchen and lounge adjacent to the rooftop deck 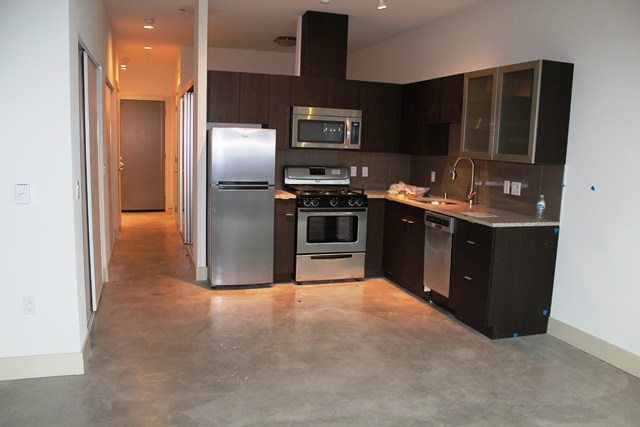 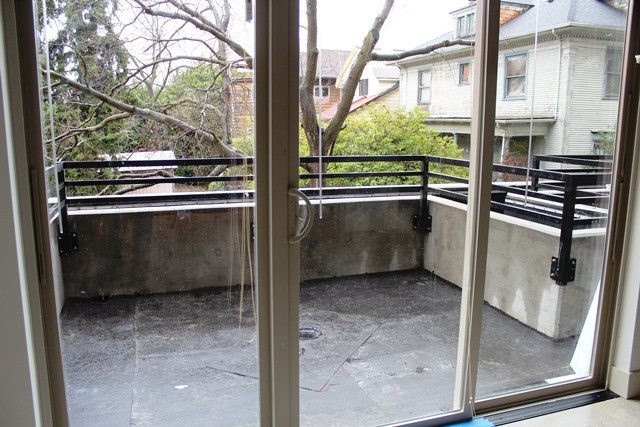 Many units feature a balcony