REO Flats 30% Leased as it Opens 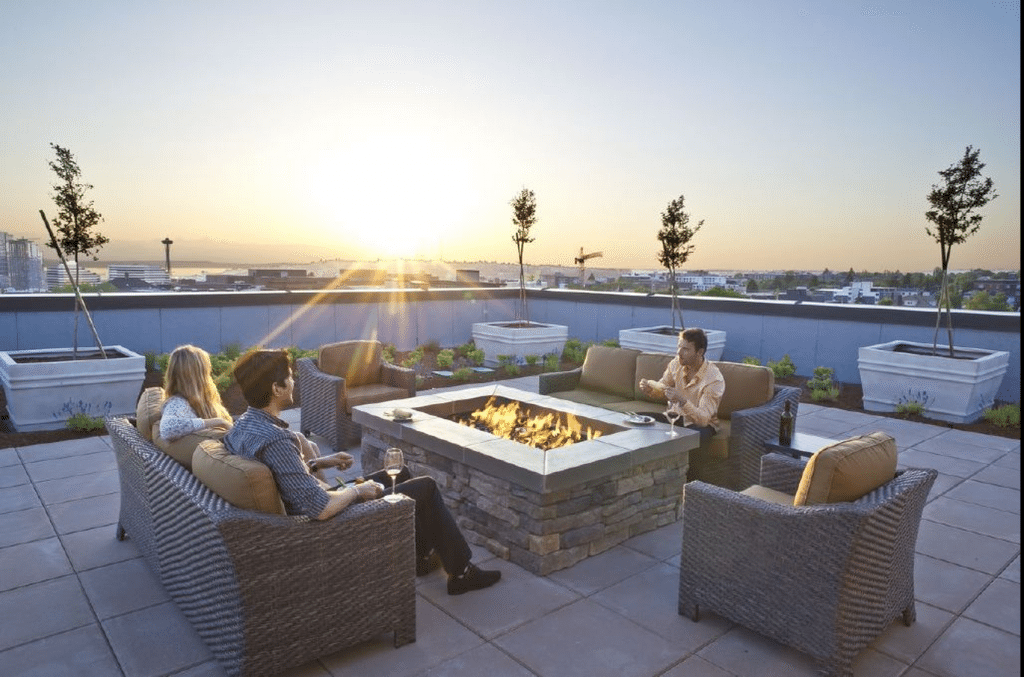 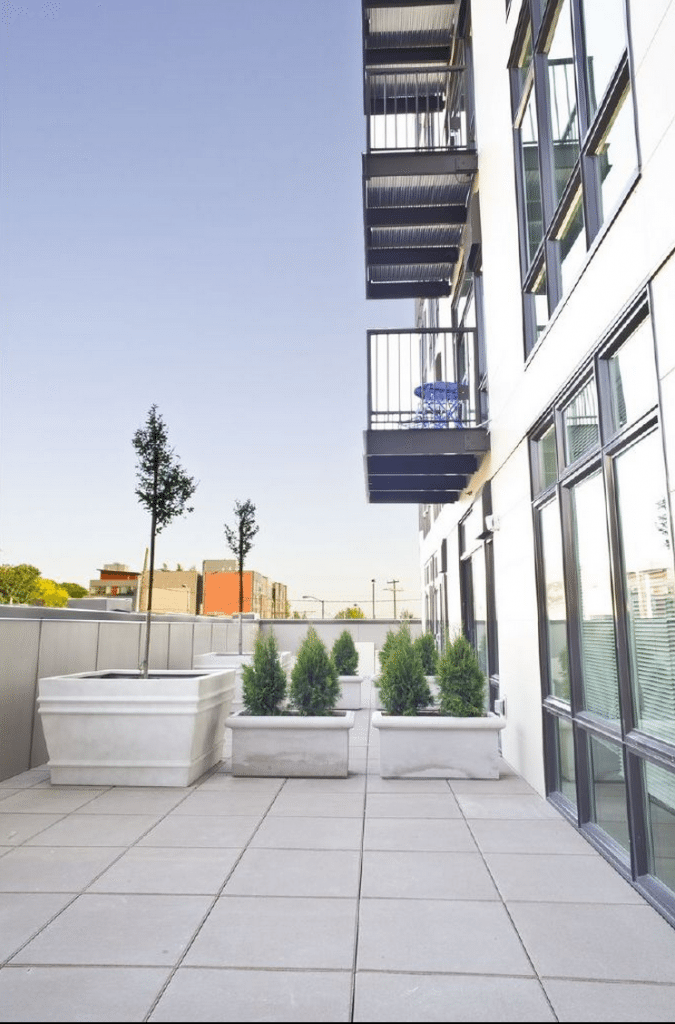 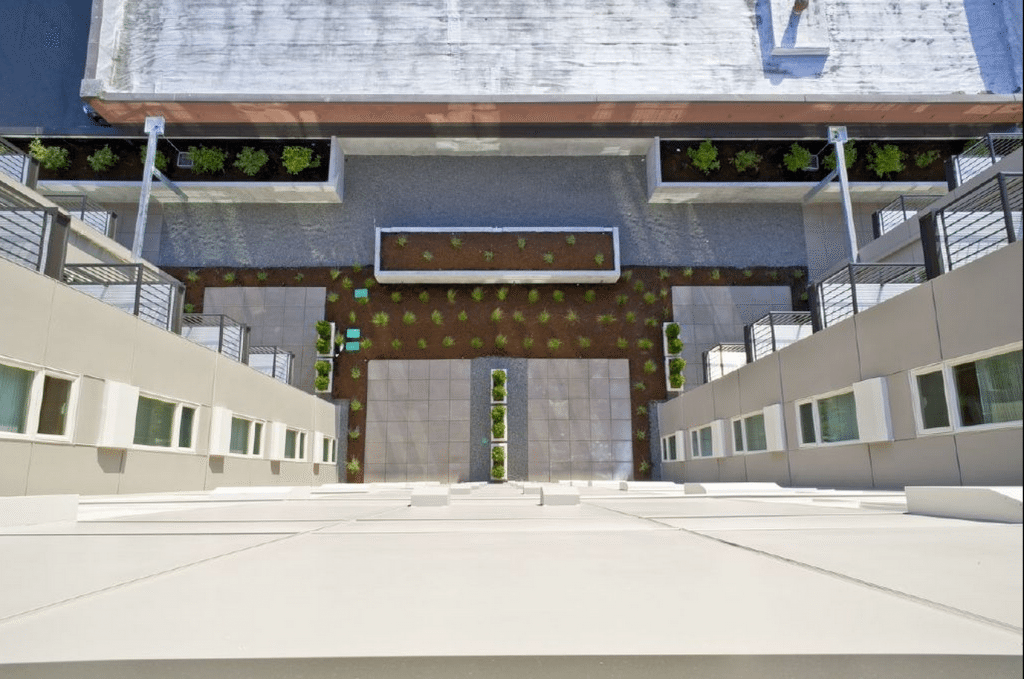 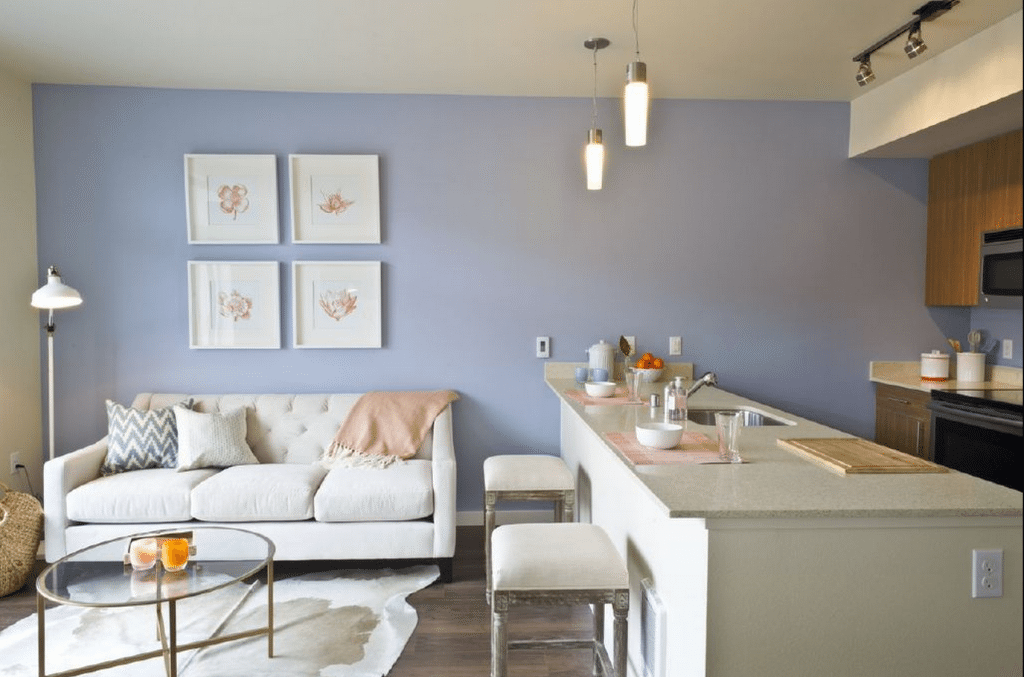 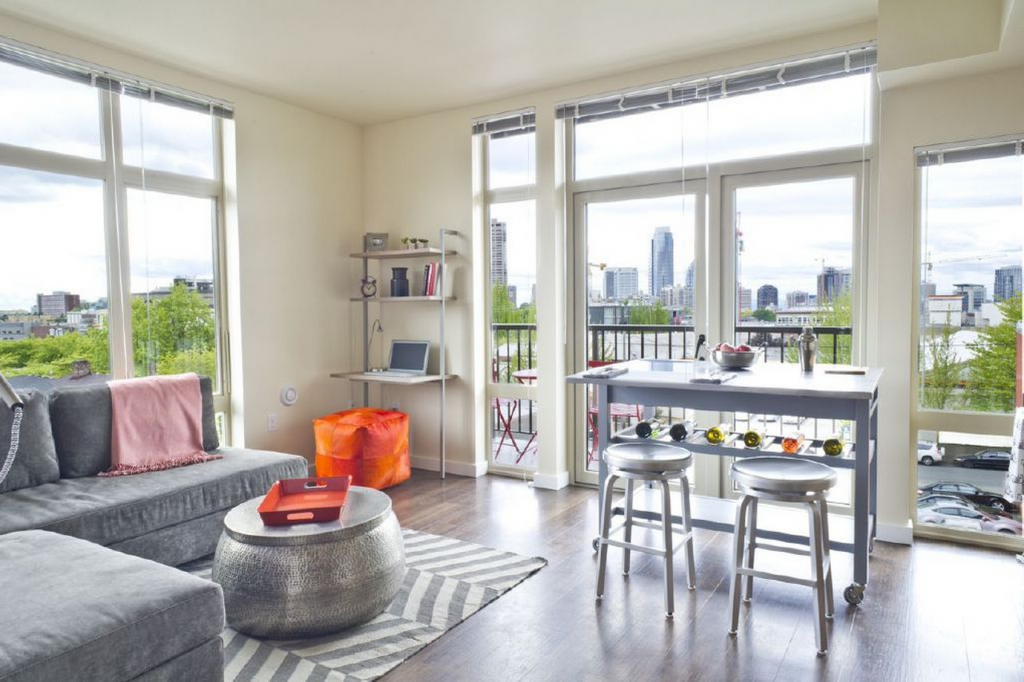 “As REO Flats opens, we couldn’t be more thrilled,” said Madrona Real Estate Services Founder and Principal Brad Augustine. “With high-end amenities, beautiful interiors and eco-friendly elements, our building respects the rich history and culture of Capitol Hill while demonstrating our deep commitment to integrity, stewardship and eye toward detail.”

The vision of Greek restaurateur Thomas Soukakos (of El Greco, Vios Café & Marketplace on Capitol Hill and Vios at Third Place in Ravenna) with his new restaurant Omega Ouzeri is to put Capitol Hill on the map for outstanding Greek cuisine and lively Greek fun.

Omega Ouzeri will redefine traditional Greek recipes around the long-standing tradition of “meze”, small plates, of exceptional food, to be shared around the table with Greek beverages such as ouzo, tsipouro, and wine.

Omega will be the only establishment of its kind in the Pacific Northwest.  At its roots, ouzeris were the place for the workmen to gather and share small bites of simple fare with ouzo.  Today these Greek meze have become more elaborate and the Ouzeri attracts a lively clientele of city dwellers and foodies to share modern and authentic Greek food.

“We’re very excited to continue sharing the Greek way of life by opening our newest Seattle restaurant at REO Flats,” said Vios Café Owner Thomas Soukakos.  “This building and location is the perfect place to showcase our passion for redefining traditional Greek recipes and our love of gathering around the table with family—and new friends.”

Respecting and Celebrating the Past

Located along what was once known as ‘auto row’ in Capitol Hill, REO Flats is designed to honor the look and feel of a 1925 mercantile building. The apartment entry is lined with salvaged brick from the former Supply LaundryBuilding in South Lake Union, and features 20-foot high storefronts with rug-finished brick.

Featuring a total of 18 two-bedrooms, 68 one-bedrooms and 22 studios, REO Flats contains a number of eco-friendly amenities and features, including three electric vehicle-charging stations, and storage for approximately 28 bicycles. The building was developed according to Built Green® Level 3 standards. REO Flats is also the first development to break ground utilizing preservation incentives set by the Pike Pine Neighborhood Conservation Overlay District.

The building also includes a green rooftop deck, with picturesque views towards the Space Needle, Elliott Bay and the Olympic Mountains; a large gas fire pit; a barbeque and cooking area; and roll-up doors connecting the elevator lobby to the rest of the rooftop deck. Residents can also enjoy free high-speed Internet in all public spaces.

In addition to REO Flats, Madrona Real Estate has also developed several projects in Seattle and the surrounding area, including: Twenty Sixty-One in MadisonPark; the Pike & Madison Building in Capitol Hill; the East Hill Village retail center in Kent, Wash.; and the Fidalgo Square retail center in Anacortes, Wash. The firm also manages more than 100,000 square feet of retail and office development in the Pike-Pine and Capitol Hill neighborhoods.

A Look at REO Flat’s Mural