If you’re not familiar with architect Lionel Pries, I encourage you to read up.  He was an artistic Renaissance man whose life was marked by adventure and intrigue, much of which was shaded in secrecy at the time.  After his partnership with Penn classmate William J. Bain failed to survive the Great Depression, Pries turned to teaching at UW and continued to design solo on the side whenever possible.  Of course, Bain went on to become one of the founders of NBBJ.  The victim of a secret sting, Pries was released from his professorial duties in 1958 at the age of 61.  He worked as a drafter and lived quietly thereafter, designing just a few more homes including this one, the Max and Helen Gurvich Residence.

Located on the tip of Webster Point, this 5 bedroom, 3.75 bath home earns its $5,900,000 price tag with non-stop Lake Washington views straight towards Mount Rainier.  You see Pries’ hallmark Northwest style right from the grand entryway, in the clean lines and local materials, as well as the Shoji-style window screens which he used in his own home.  The main floor plan is open and flows nicely.  All rooms are very spacious and each has its own spectacular view.  I love fireplaces, and it looks like there’s one in almost every room!  Well, I see at least four: in the living room, family room, master bedroom, and lower level living space.  The home was occupied and meticulously maintained by its original owners until 2010, and it appears that no remodeling has been done since it was last purchased.  So, there is definitely some room for updates, particularly in the kitchen and baths.  I just hope that whoever buys this one will stay true to its notable origins. 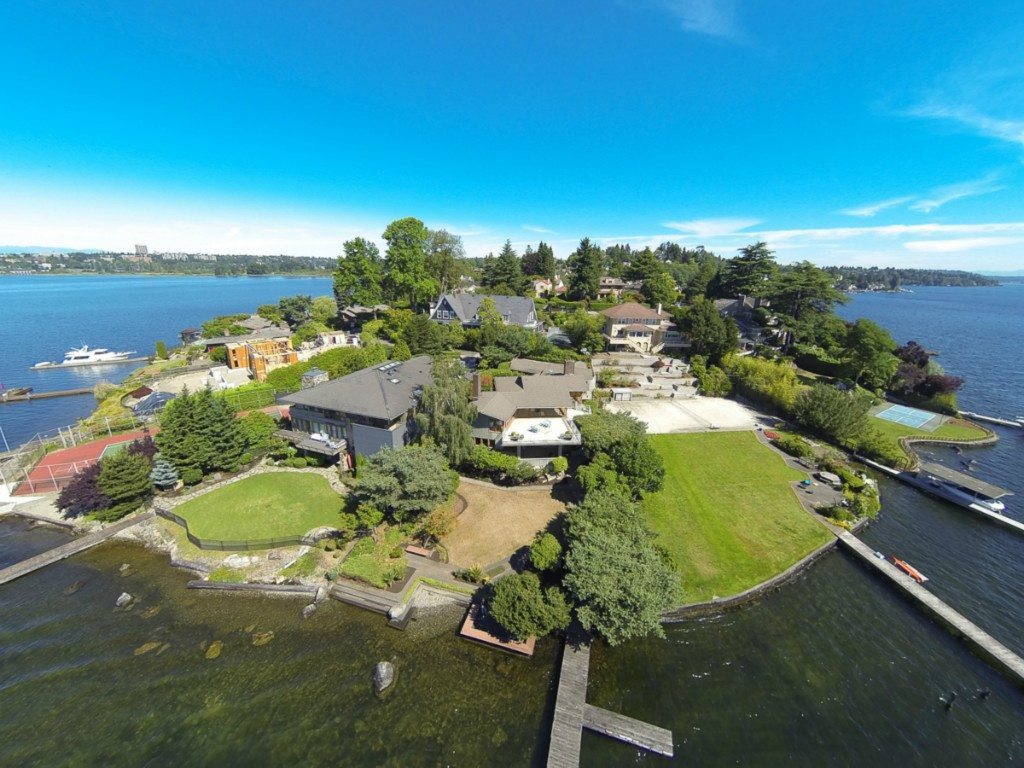 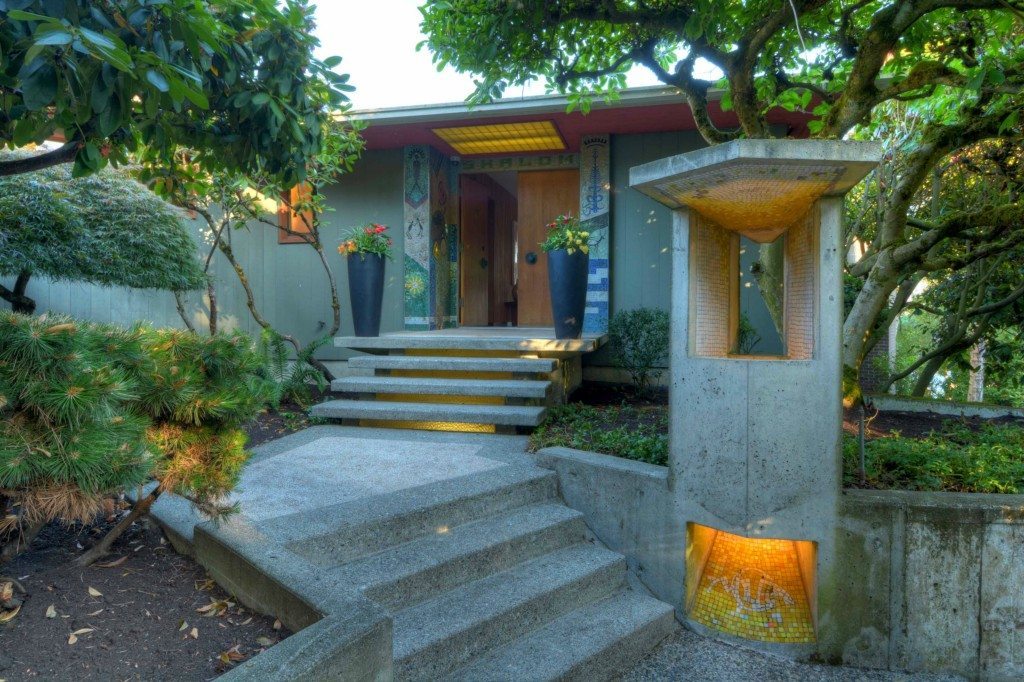 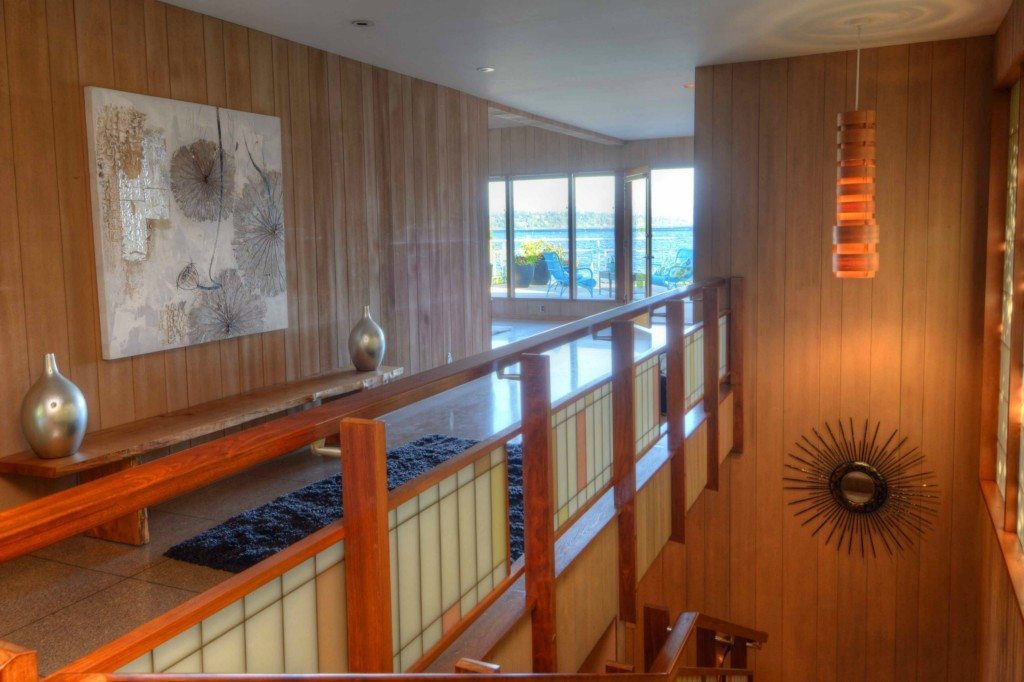 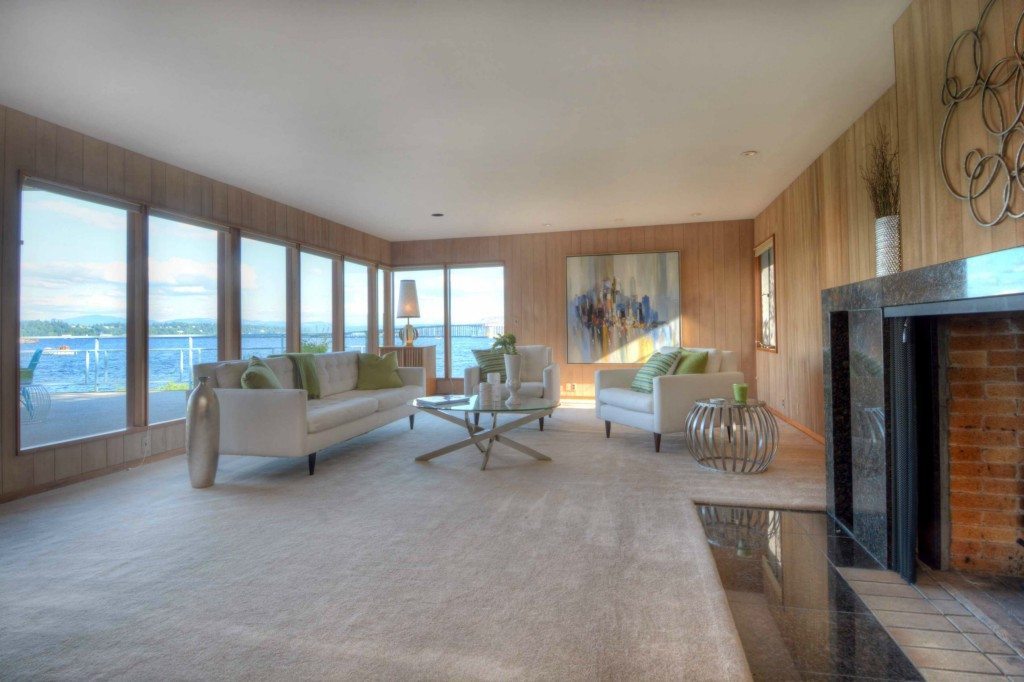 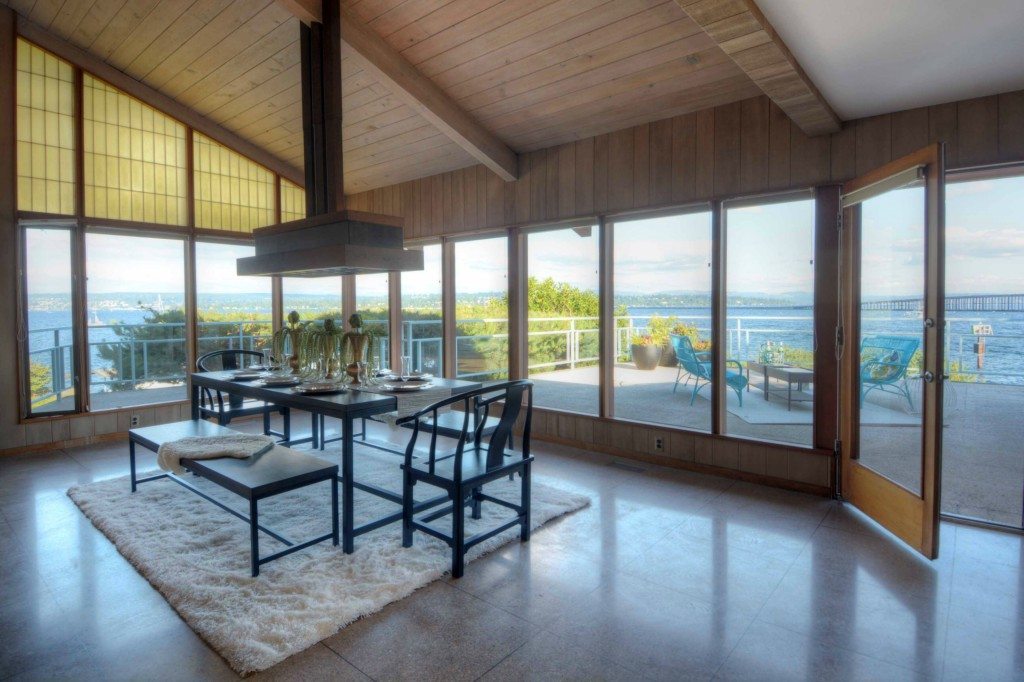 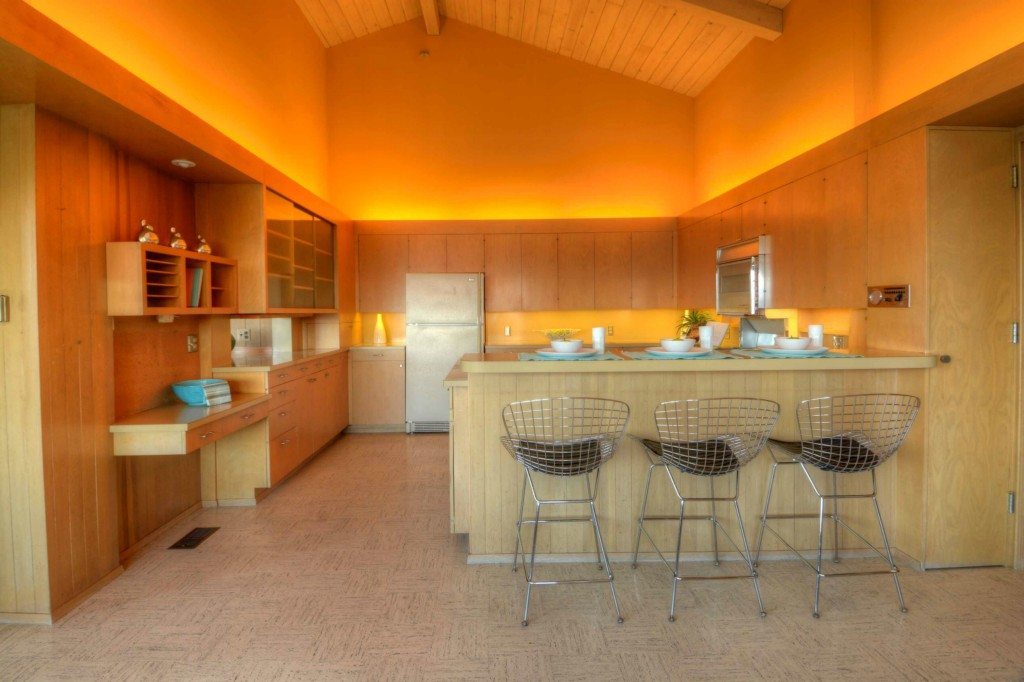 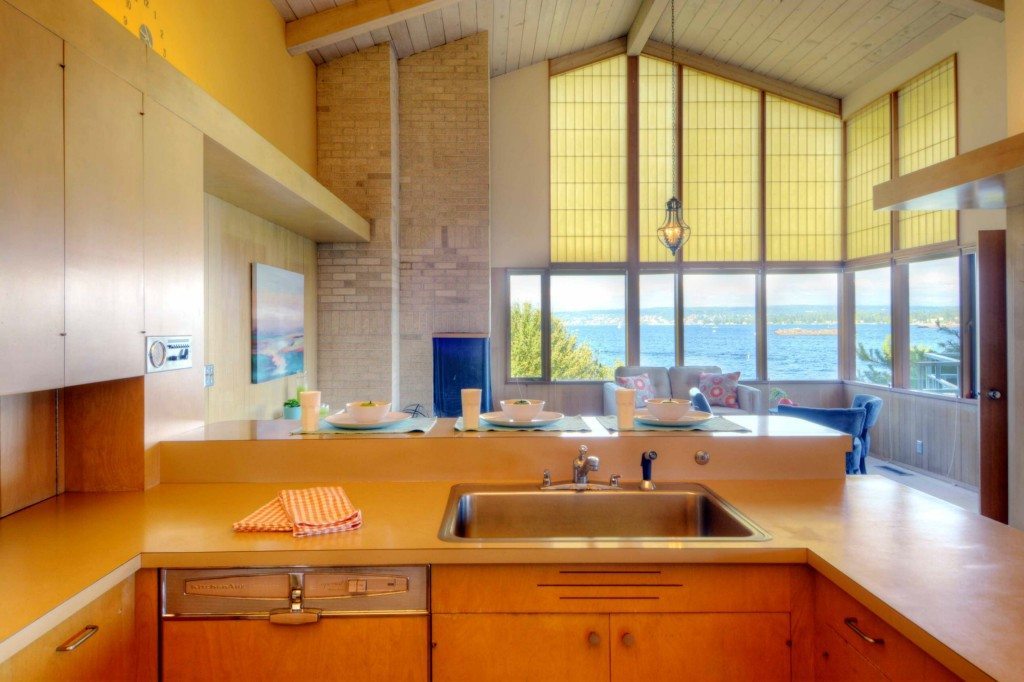 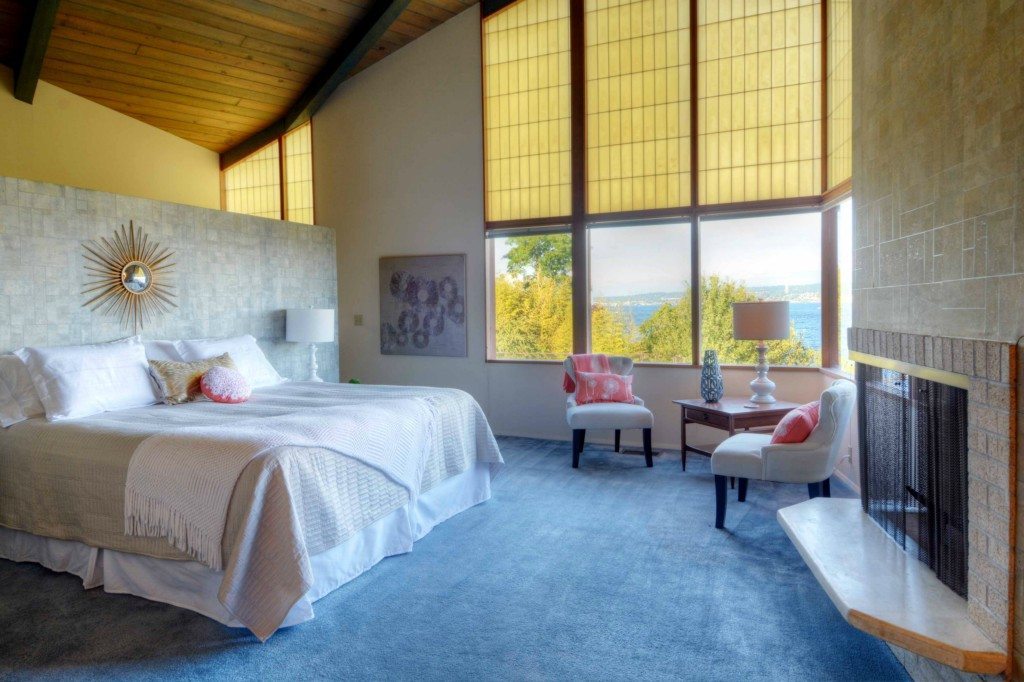 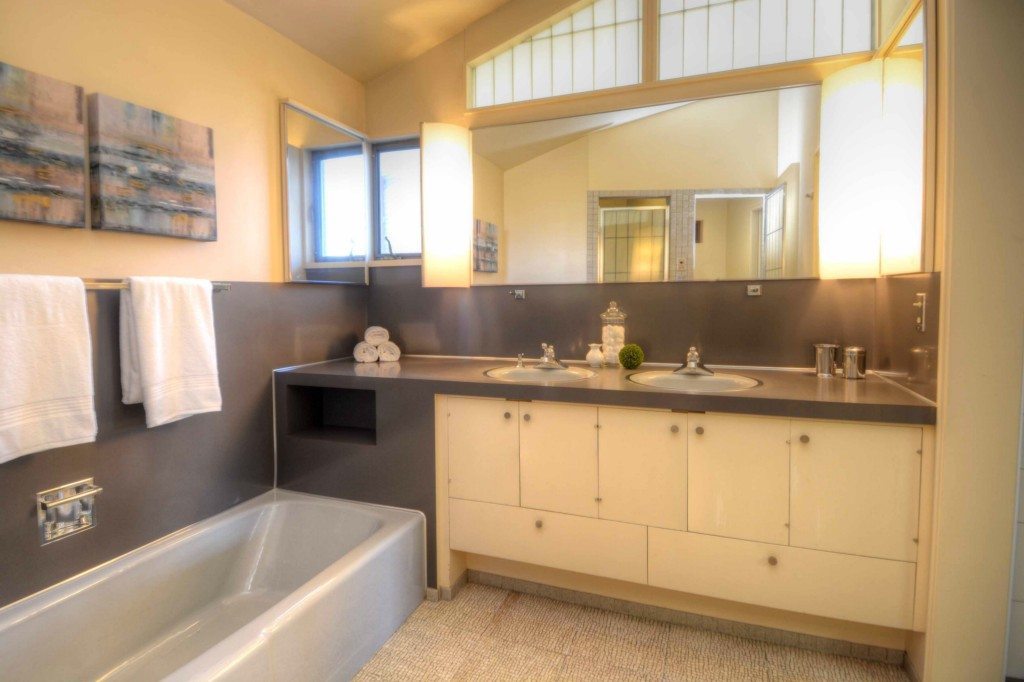 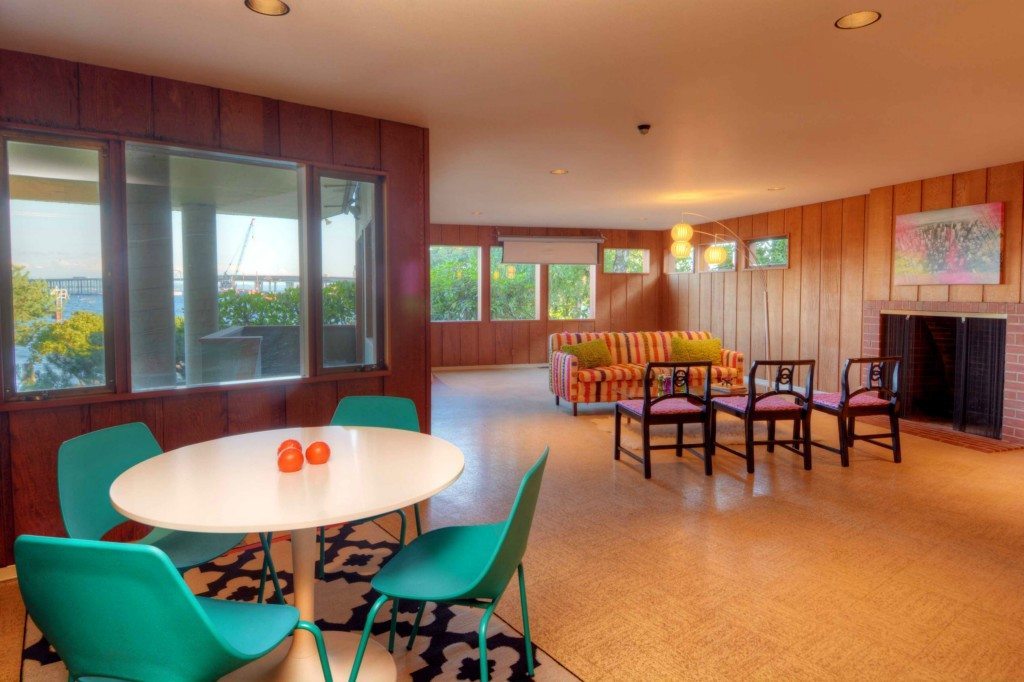 Tracy usually responds in about 15 minutes