Standing among the thousands of people who flooded the Pike/Pine corridor yesterday for the rocking Capitol Hill Block Party, I was struck by many of the colorful characters and the  continuing construction progress in the neighborhood. The blocks surrounding the block party look very different than even just a year ago.

Earlier this month, we toured Sunset Electric, a new 92-unit building near 11th and Pine, that opened in June. Around the same time, VIVA (our review here), a new 105-unit complex opened at 12th Ave and Union and Madison. Across the street from VIVA and behind the Vera Stage at #CHBP, the skeleton of what will be a new 250+ unit complex has seemingly stacked up over night at 11th and Union… 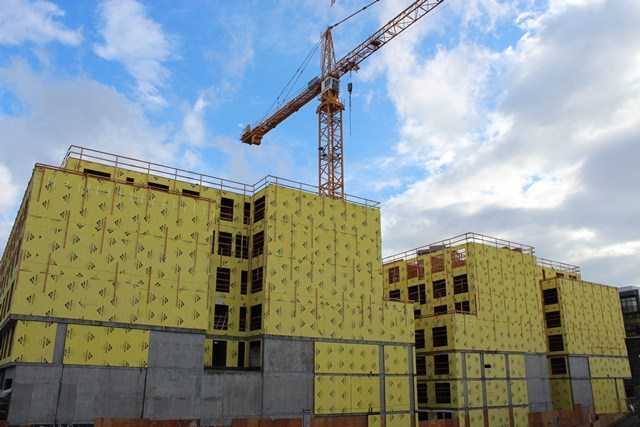 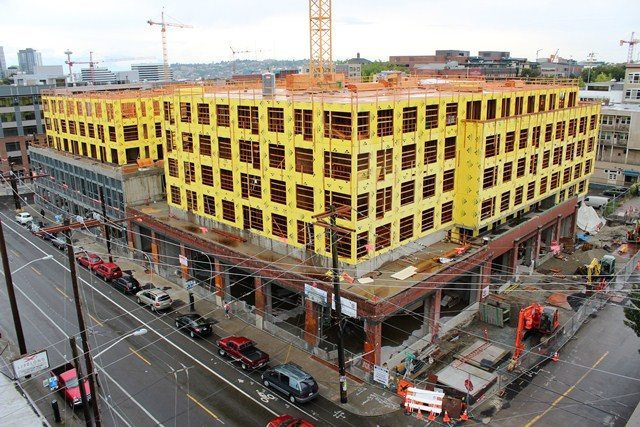 The new complex, currently named Broadstone Capitol Hill, is being developed by Alliance Residential, the same Phoenix-based builder that developed Broadstone Koi in Ballard and VIVA. Just to the south, the 10th & Union Apartments is nearing completion and will deliver about 80 units to the hill. 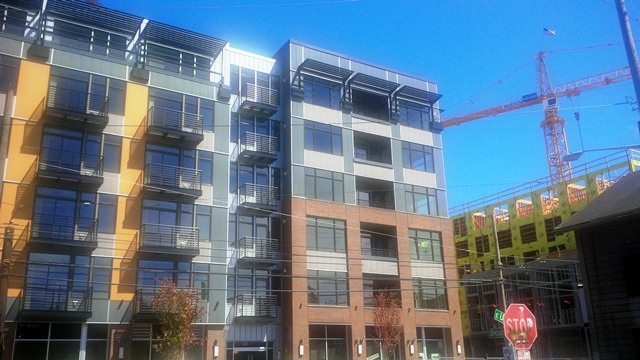 All of the new units might worry some but the healthy lease up rates – 50%+ at both Sunset Electric and VIVA – are allaying concerns of an oversupply, at least for now. 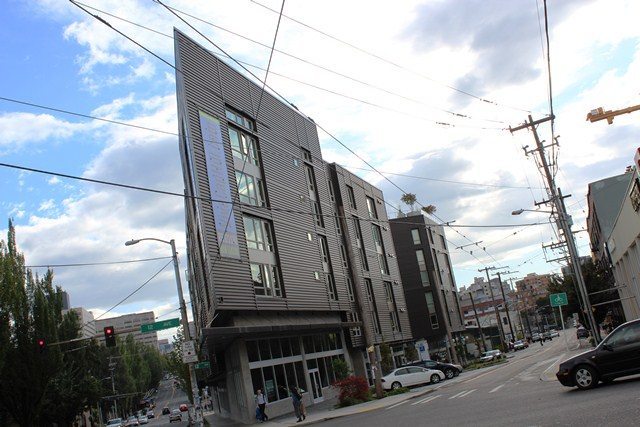 VIVA, located at 12th Ave and Union and Madison

The healthy lease up is due in part to the tens of thousands of new residents streaming into the Seattle area. Ivone Mendoza, on-site business manager at VIVA, told me that two out of every three people who inquired about a new apartment at her building “are new to Seattle”. Clearly for them, the elevated rents for the new apartments ($2,000 to $4,000) have not been a deterrent.

Mendoza said the Broadstone Capitol Hill will likely start pre-leasing in the fourth quarter of this year. 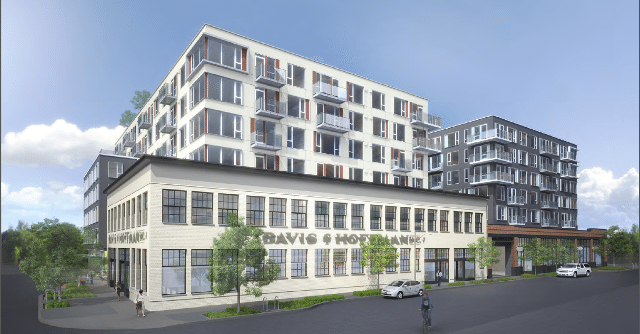