Here’s some 1315 Jefferson before and after photos:

Here’s some photos of Yardhouse: 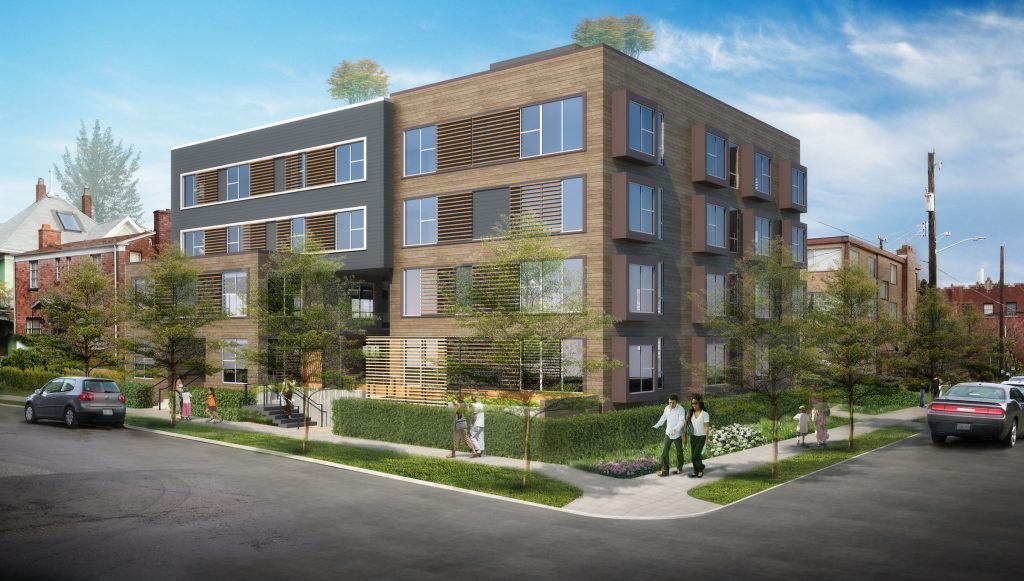 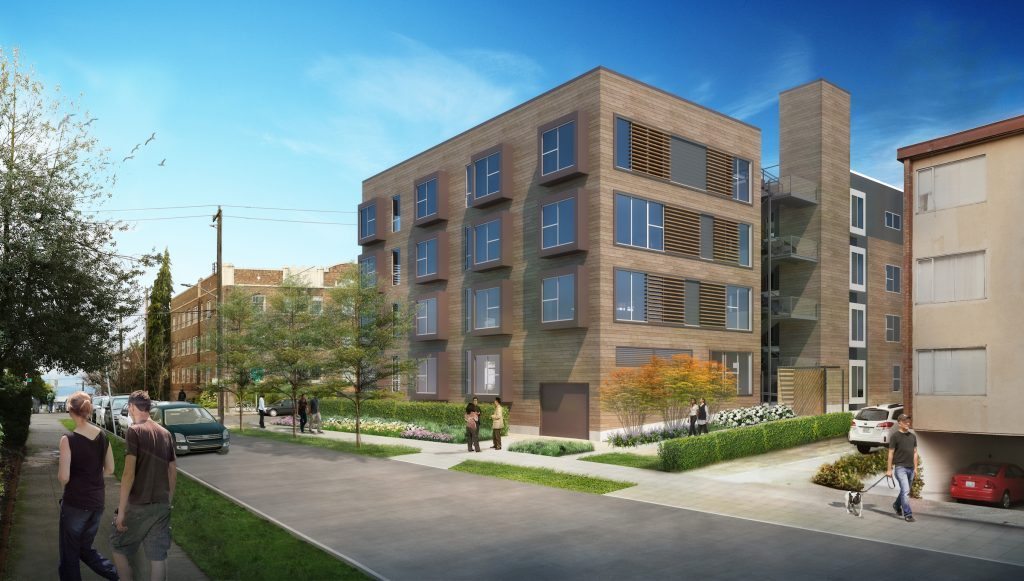