Another Listing at Trace Lofts

Another loft at Trace on Capitol Hill in the heart of Pike/Pine has hit the market.

Trace Lofts at 1408 12th Avenue on Capitol Hill, is a building that is near and dear to my heart as I own unit 201 there (going on ten years, yikes!). It was built in 1919 and has enjoyed a colorful history, housing both an athletic equipment company and an order of Tibetan monks. In 2007 it was converted from a vintage warehouse to condos by developer, GTS development, whose projects include Trace North, the Oddfellows building and Solstice Fremont.

As president of the board there, I can tell you that we’ve worked hard to keep the dues flat this year and are in the middle of planning to re-vamp the rooftop deck. We’re also just wrapping up re-painting the interior of the building and replacing all the water heaters. 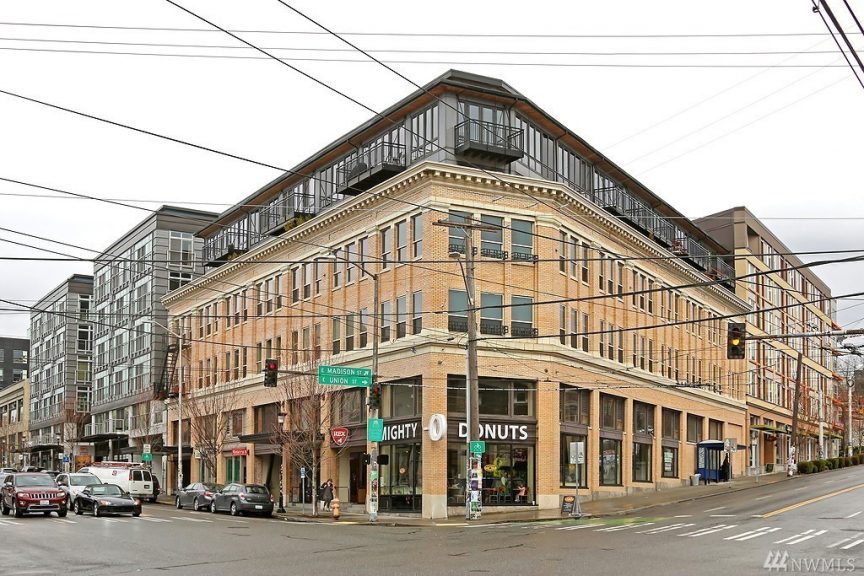 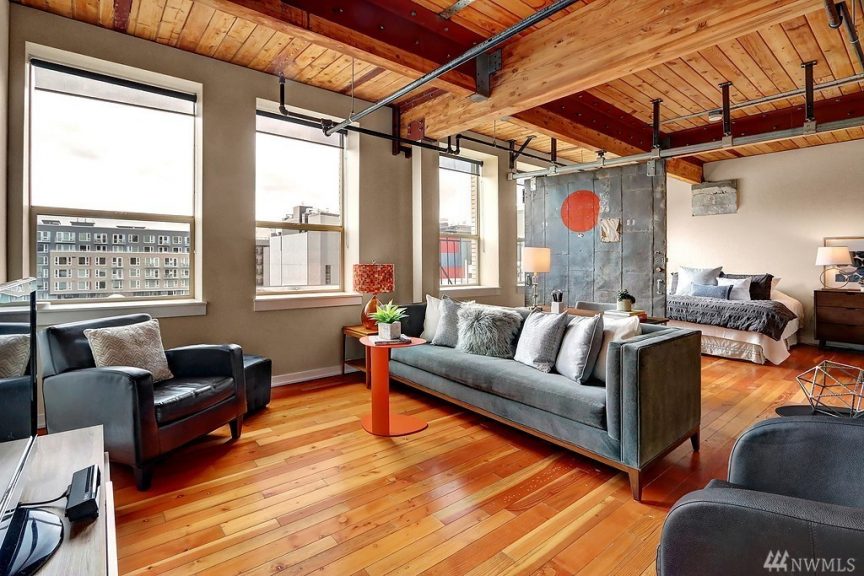 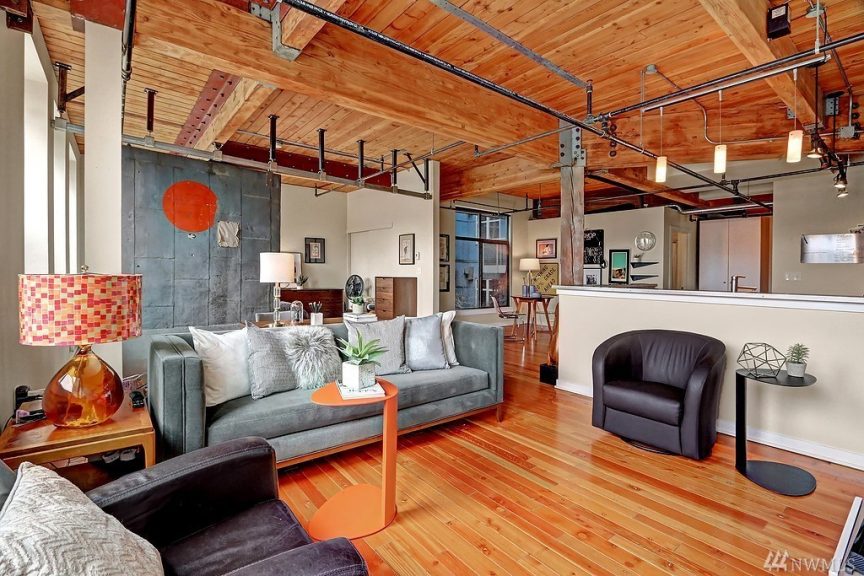 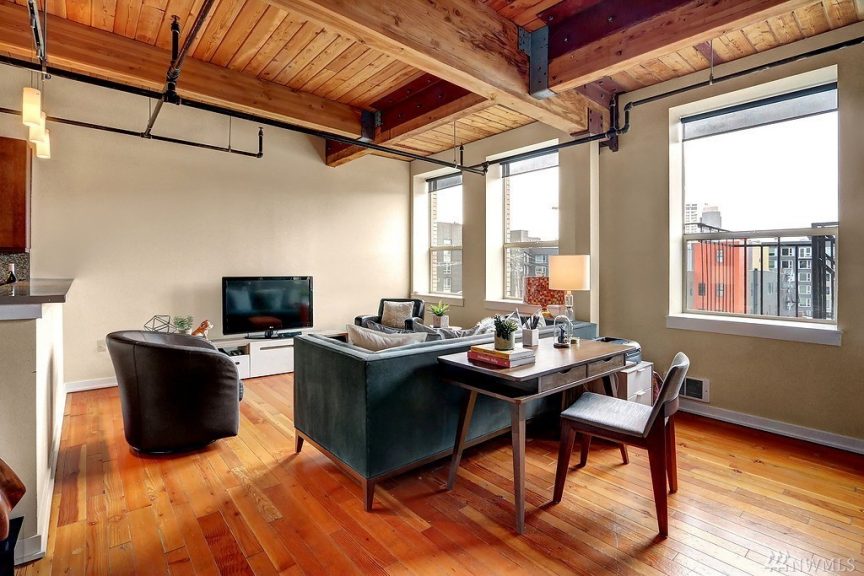 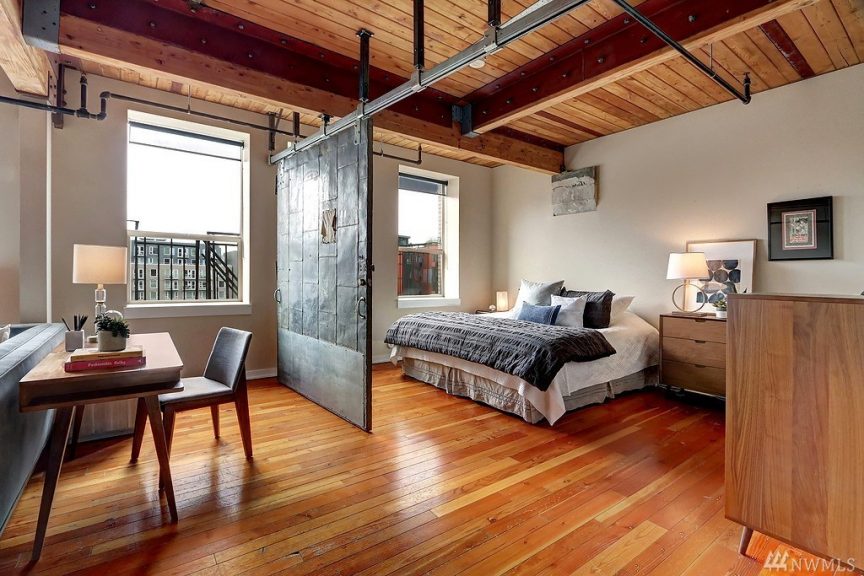 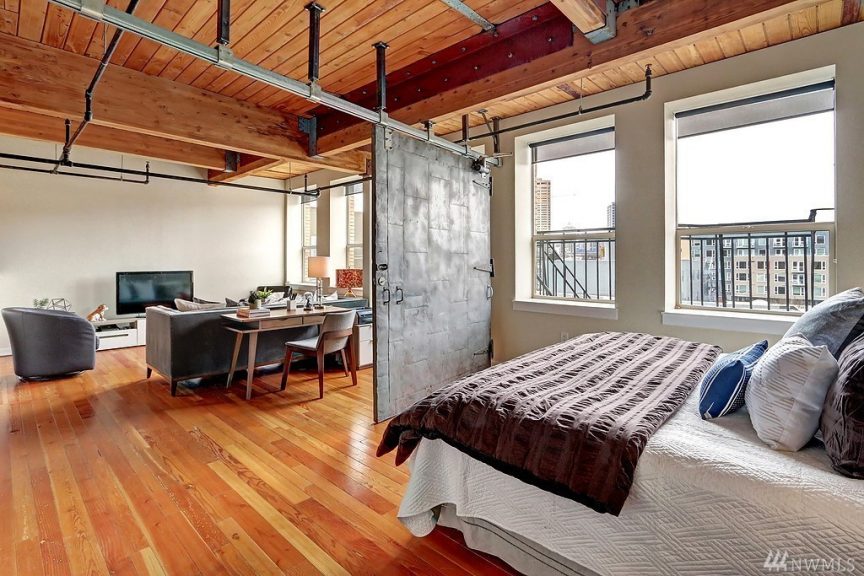 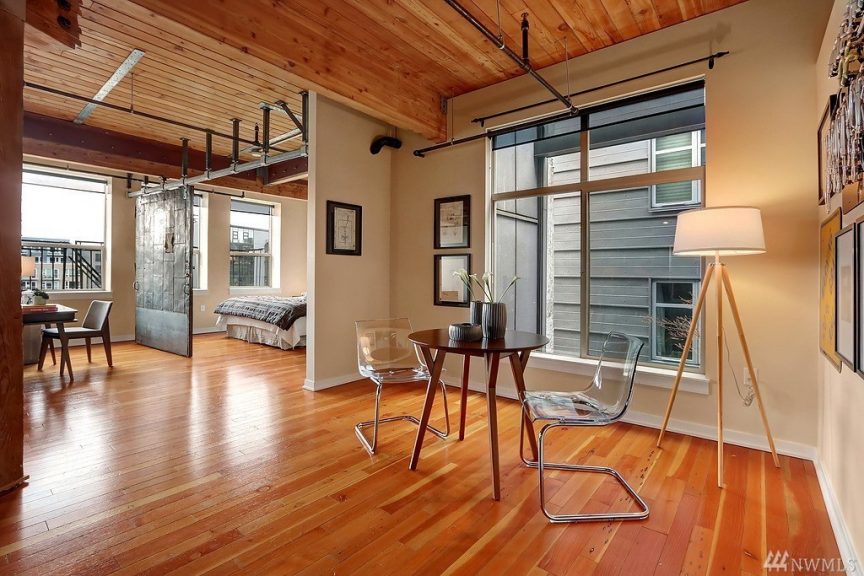 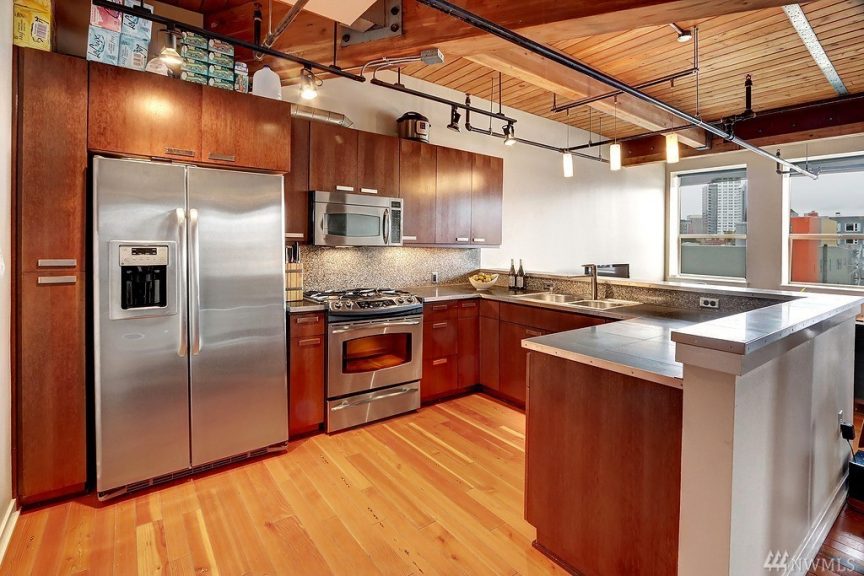 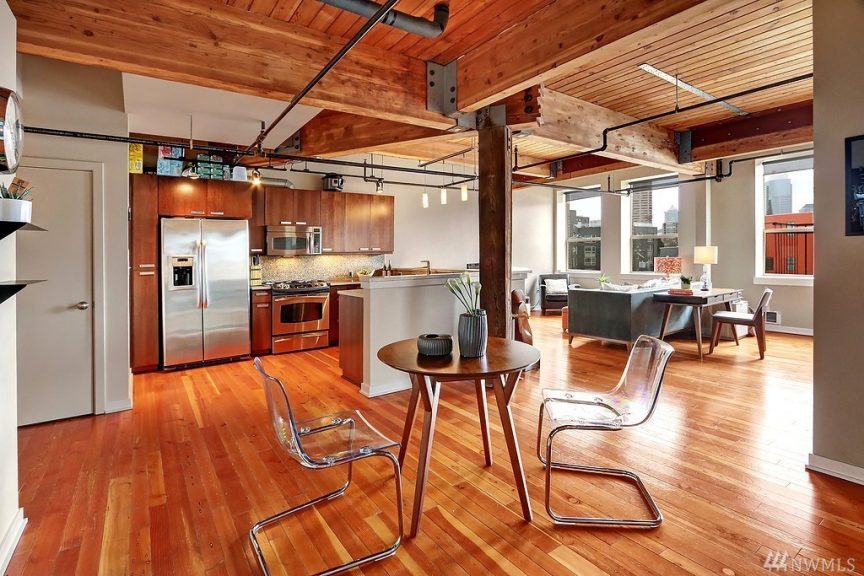 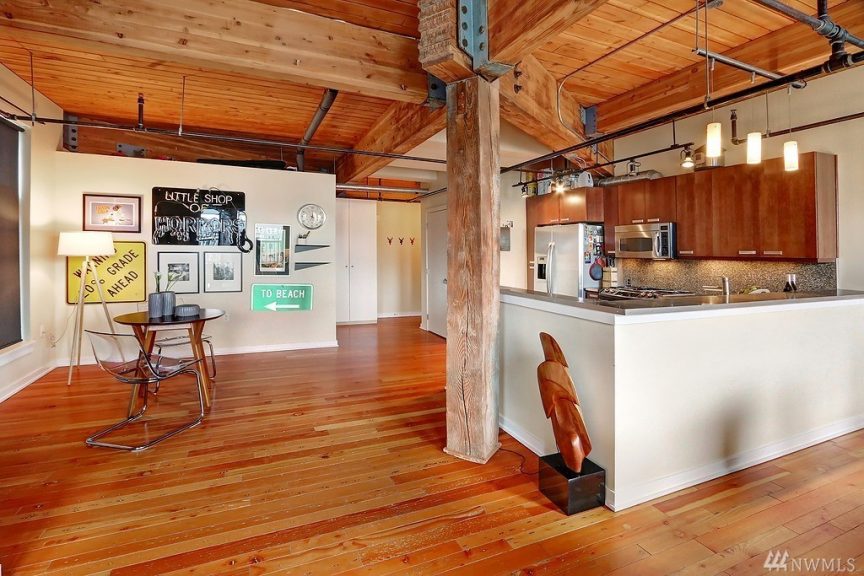 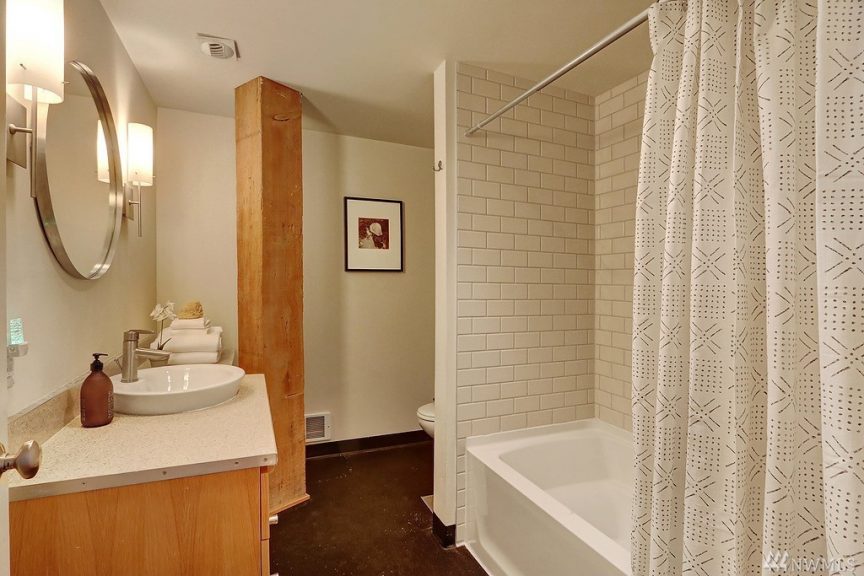