We don’t often write about homes on the eastside but this mid-century modern in Bridle Trails caught our eye! 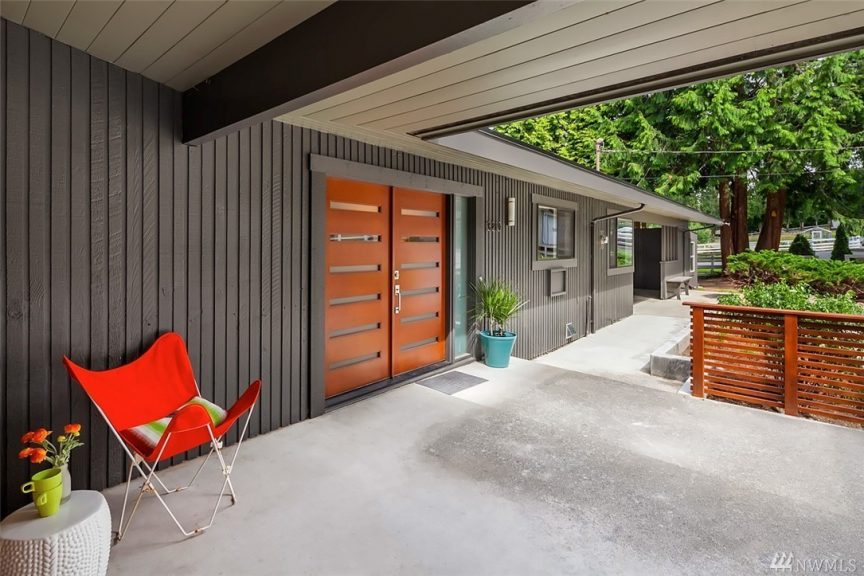 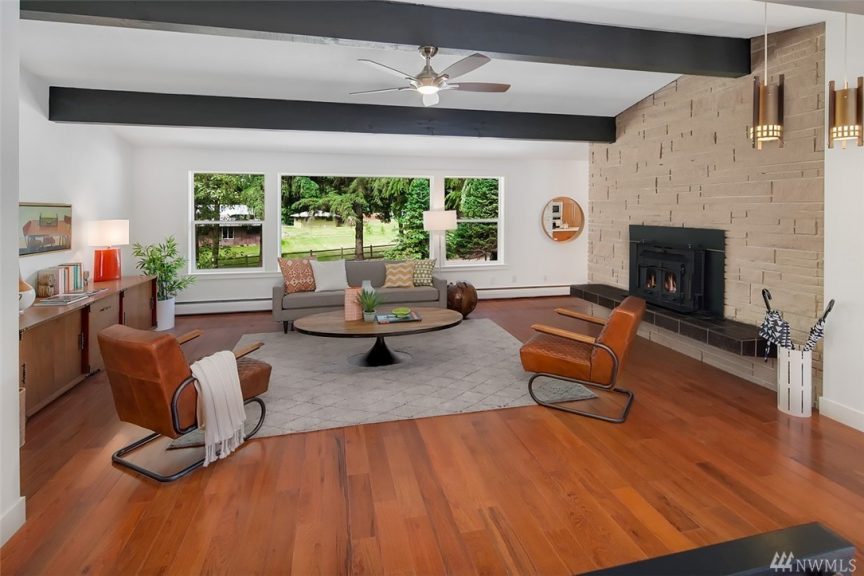 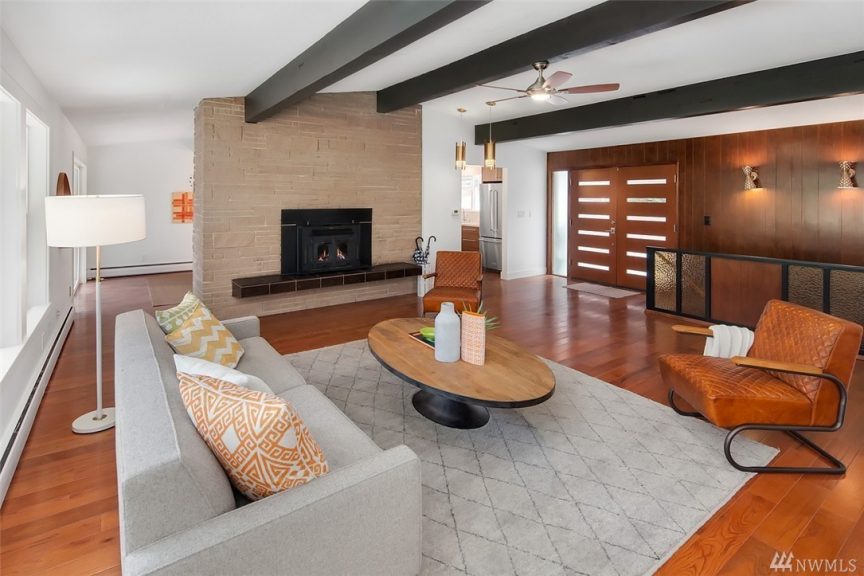 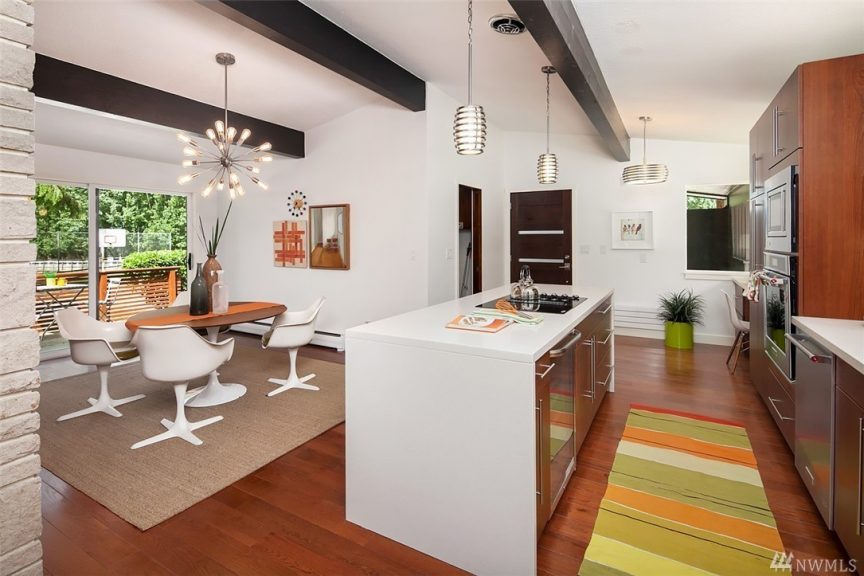 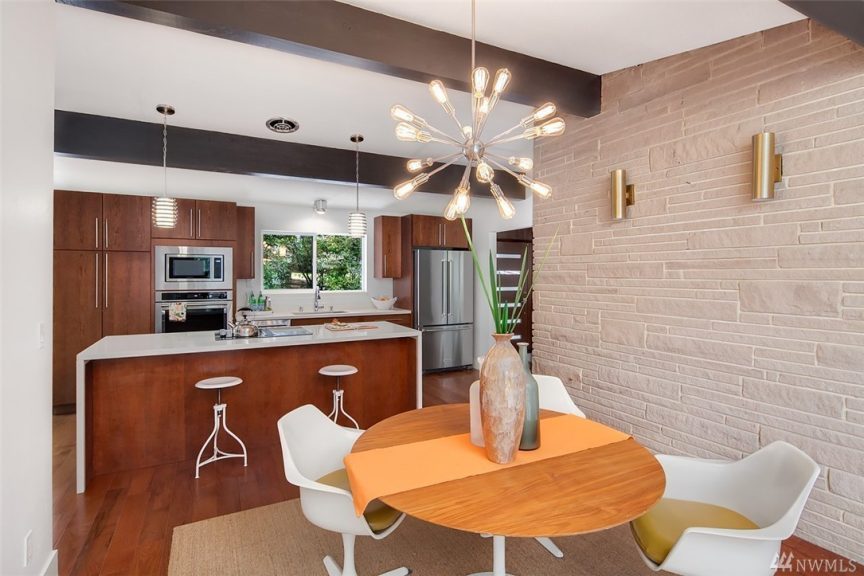 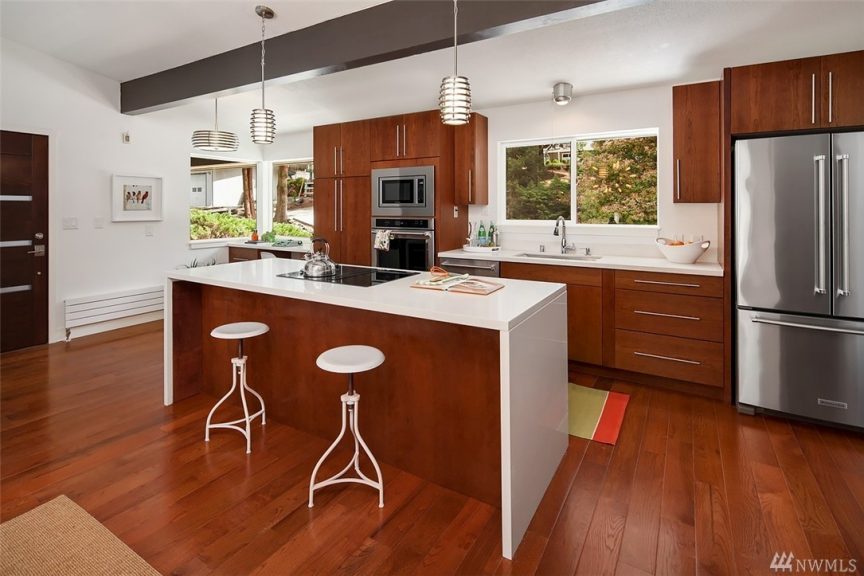 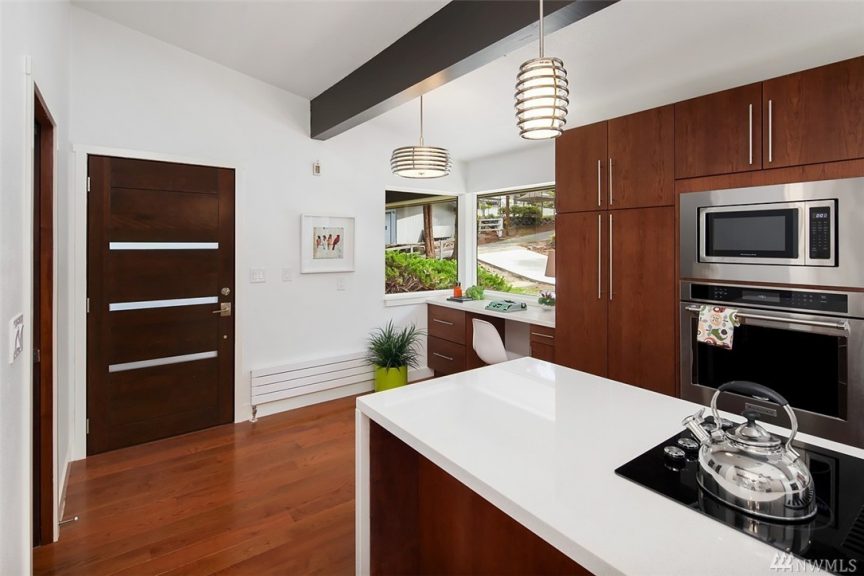 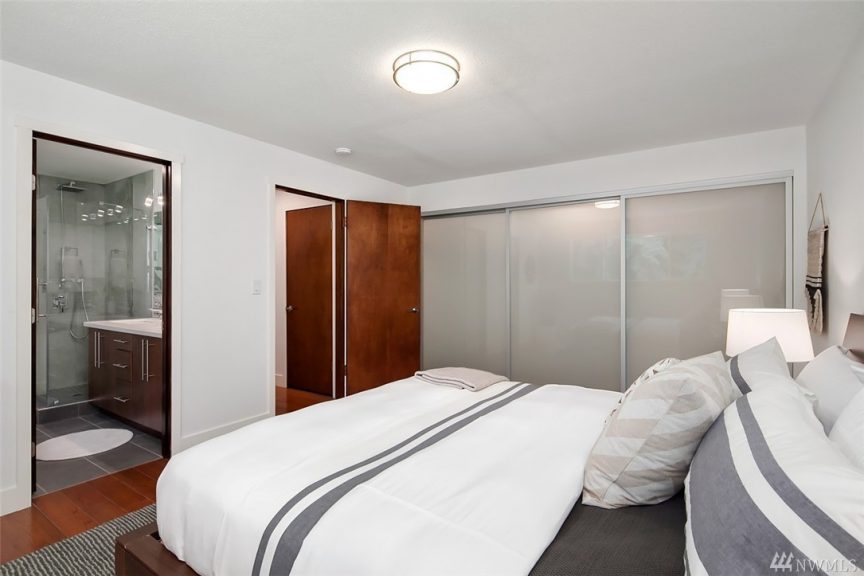 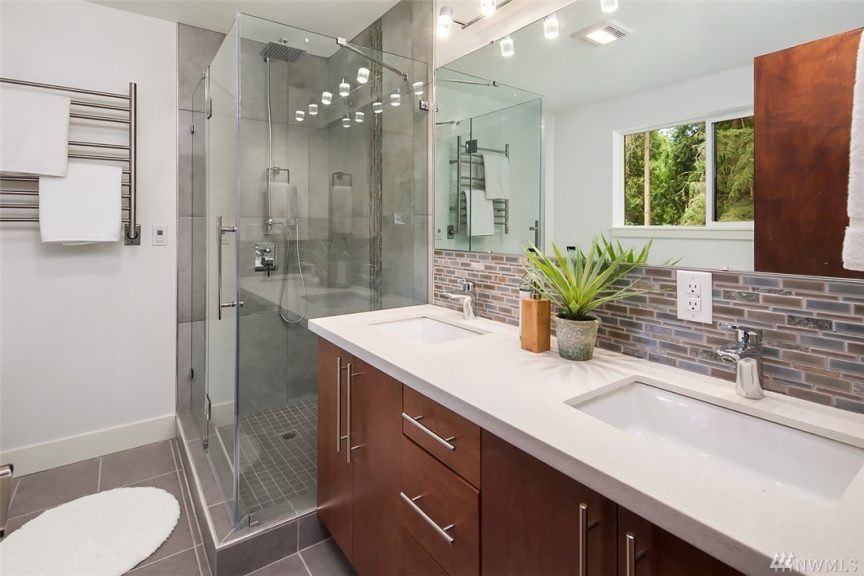 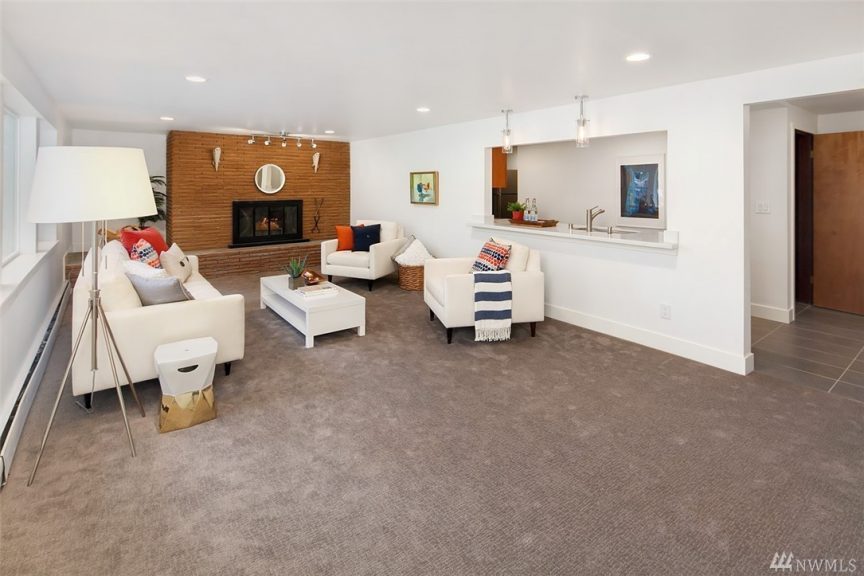 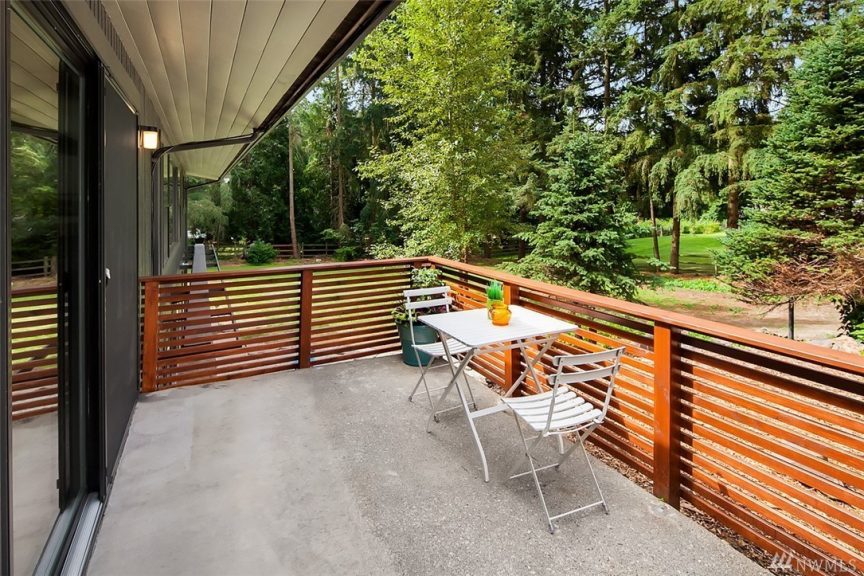 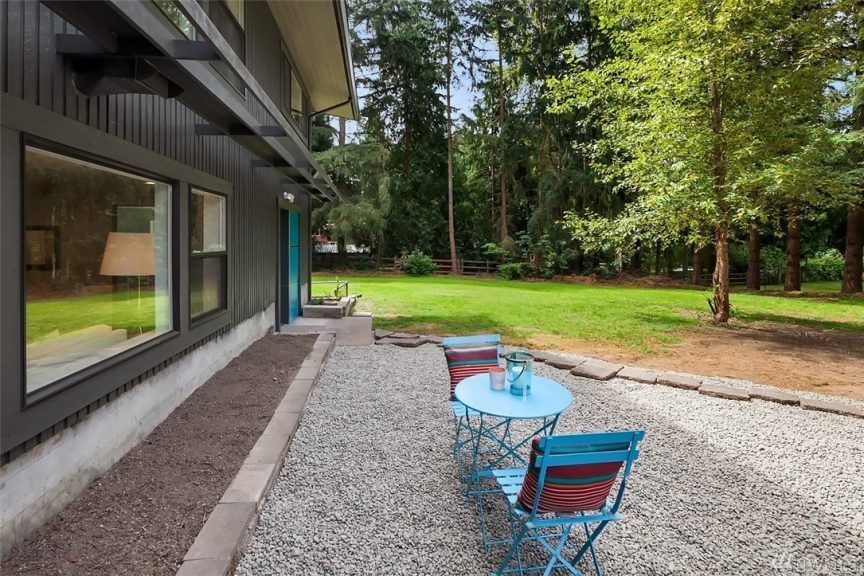 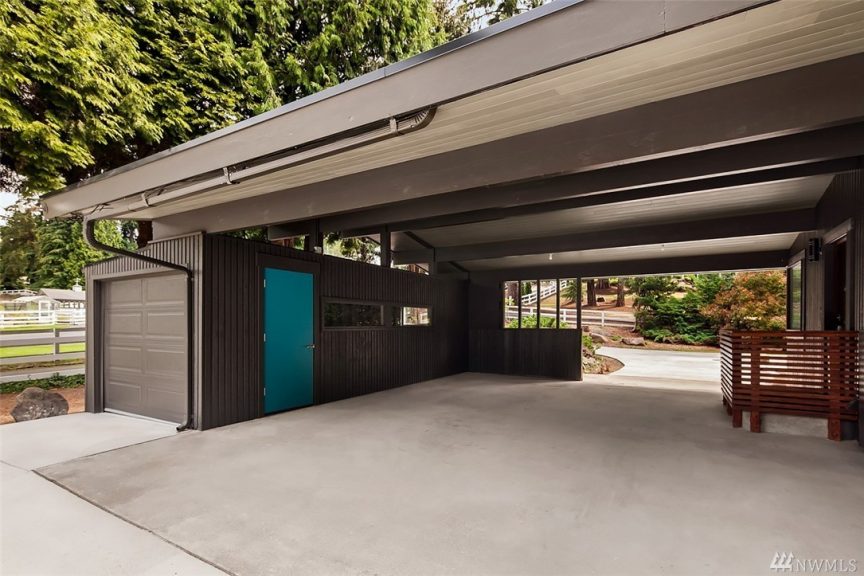 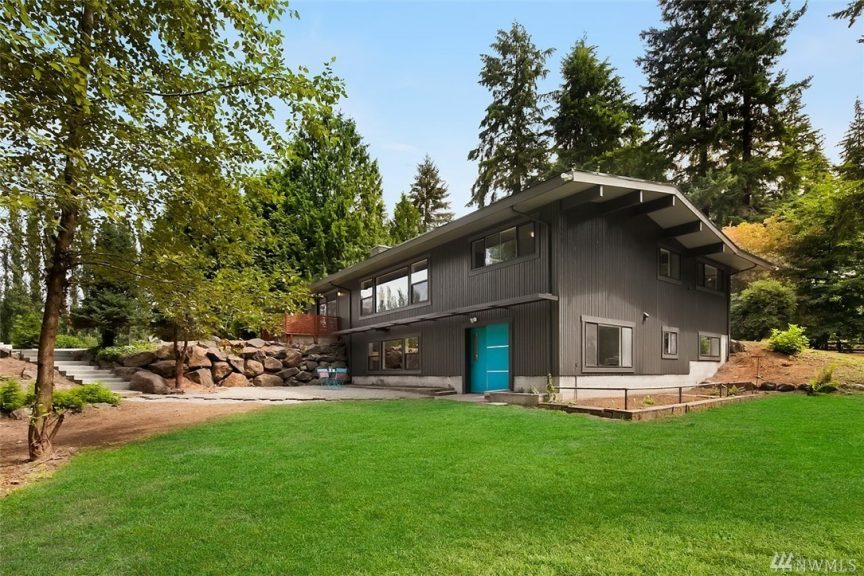