With September behind us, time to check in on what the residential real estate market did!

For buyers, the bad news is that the median price in Seattle for September was $665k, up $95,000 from September 2016 and it was up $4,000 from August, but still below the high of the year which was $679,500 in July. The good news is that September had almost 200 more new listings than August did, but it had less than the number of new listings we saw in September 2016. Buyers still had to move fast, as the average days on market was only 8. What does the rest of the year hold? The number of new listings is going to decline significantly, making it less likely that you find your dream home. But should you, the competition for it should be less fierce. If I were in the market to buy, I’d try to make it happen this fall/early winter, since prices for this year have basically stabilized but will likely take another big jump up next February through July.

For sellers, it continues to be a great time to sell. If you’re thinking of selling this year, now is the time to do it but it’ll be a scramble. Scrambles are no problems for us though, just get in touch and we’ll get your home listed and sold. Otherwise, let’s strategize about next year and the projects you should complete over the winter to get your home ready to sell.

What did other outlets have to say about September? 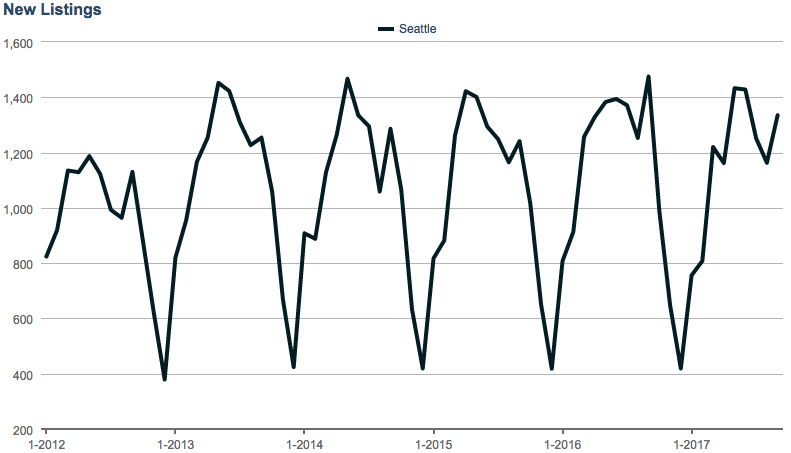 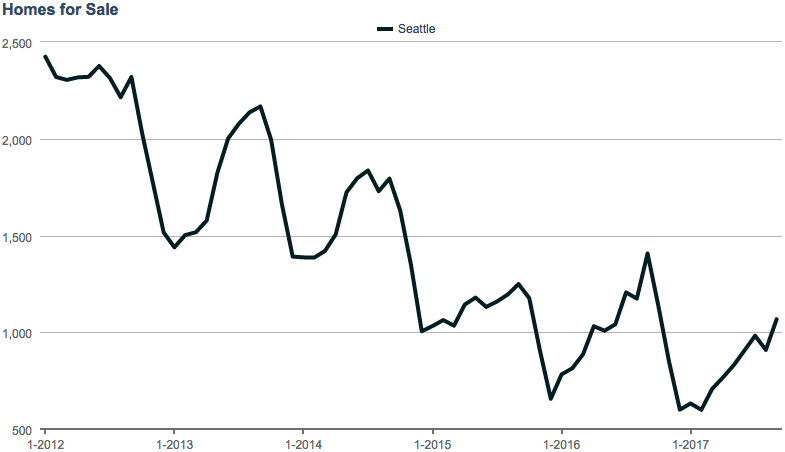 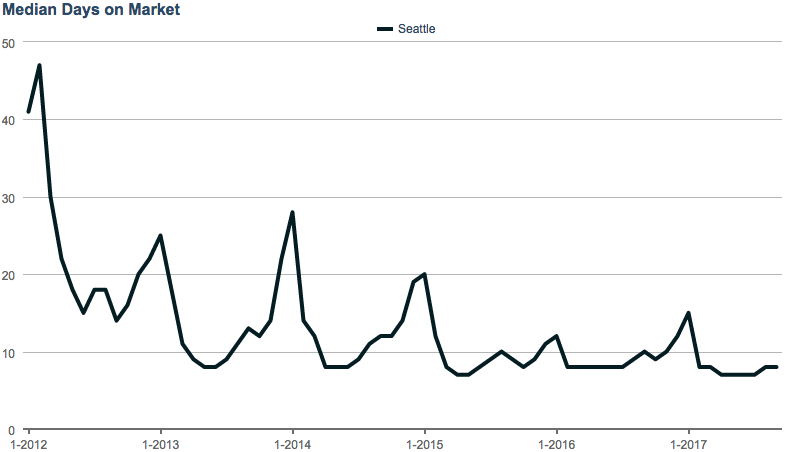