Now that January is behind us time to check in on what the real estate market did – and again, it doesn’t look good for buyers! For single-family homes and townhomes, the median price is a record setting $745,444. The previous high was $735,000 last June.

Here’s a look at the three primary indicators, which we’ve broken out by single-family and townhomes versus condos.

What did other outlets have to say? 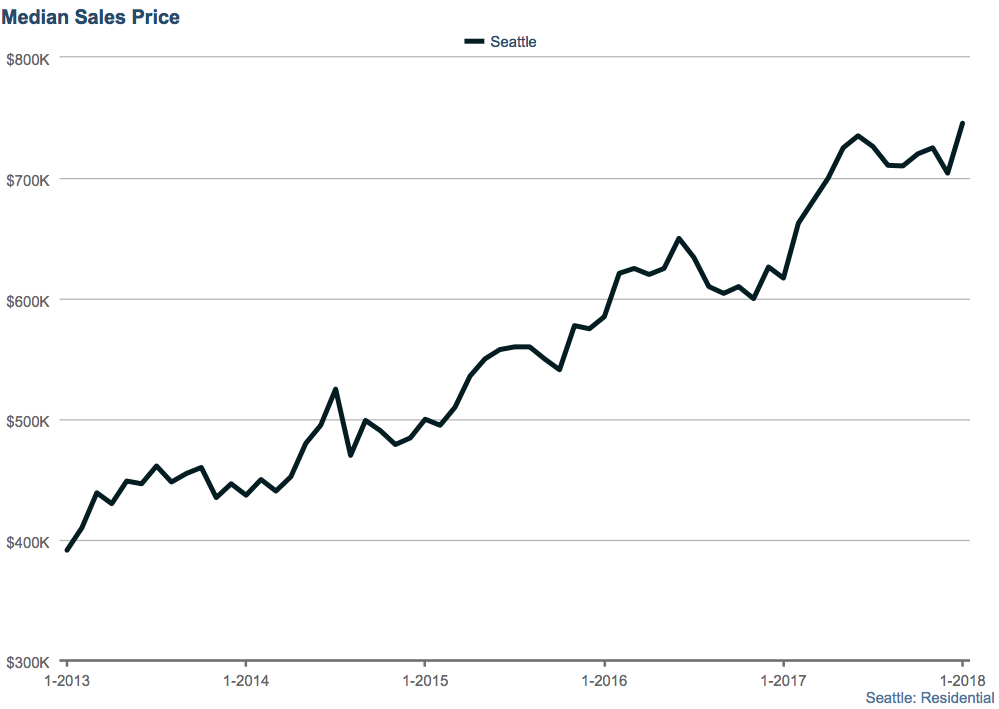 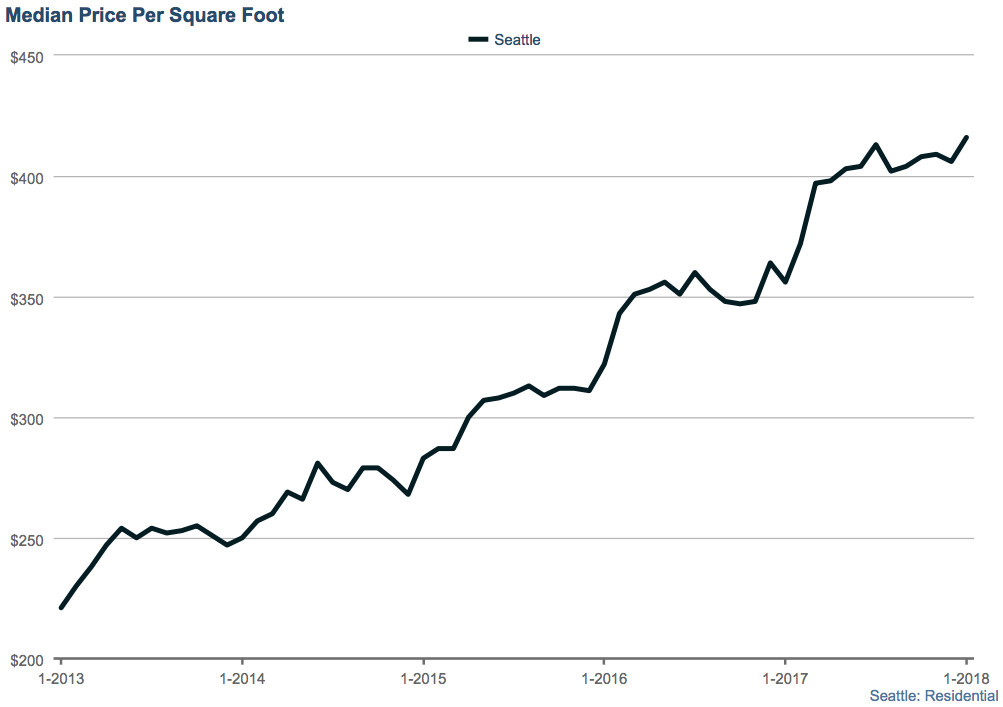 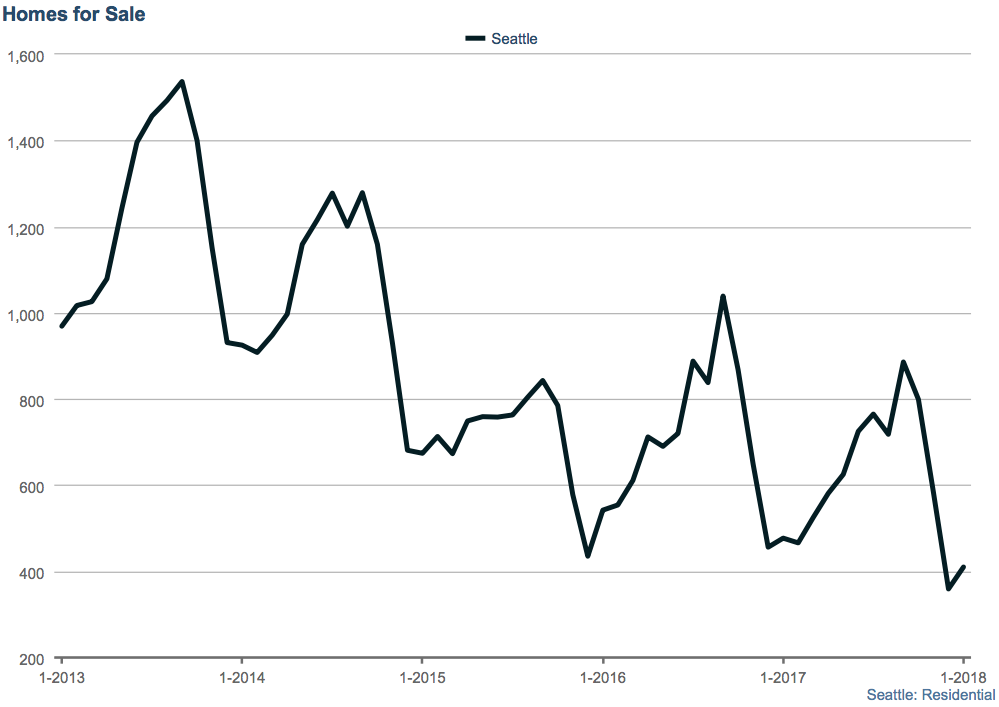 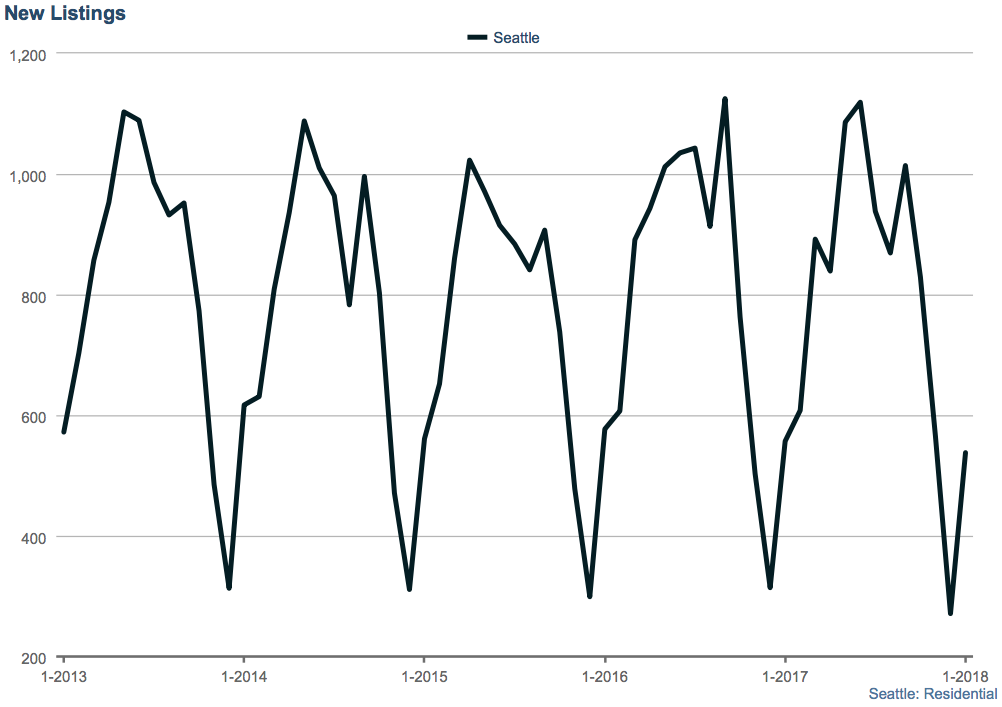 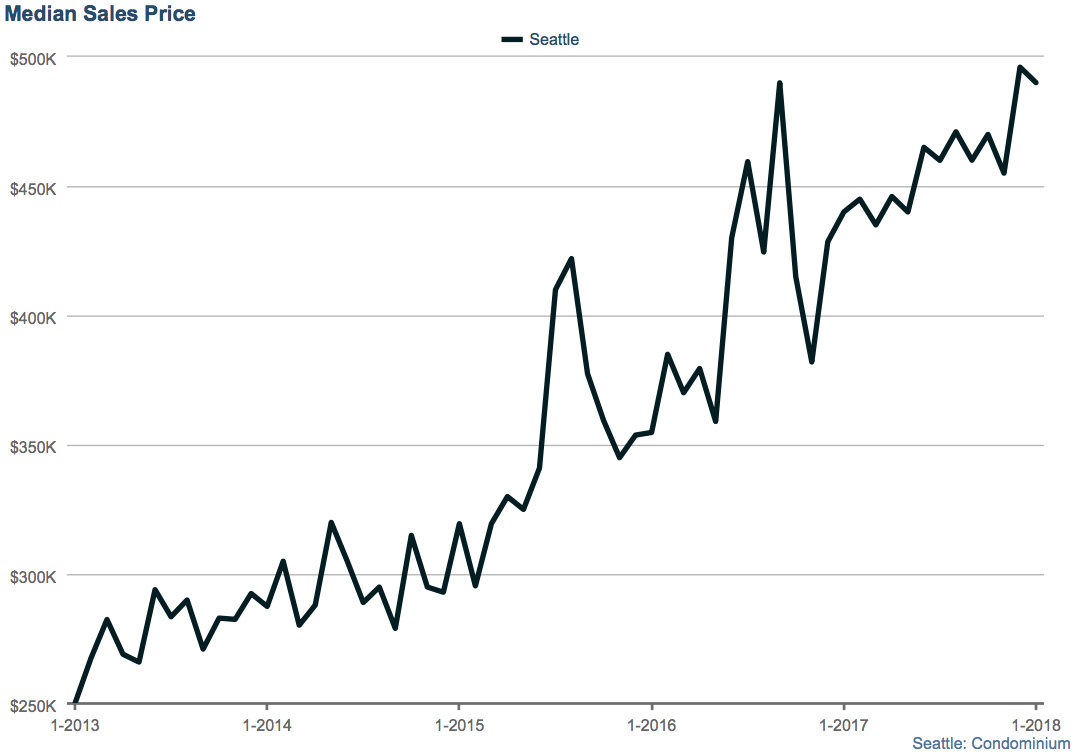 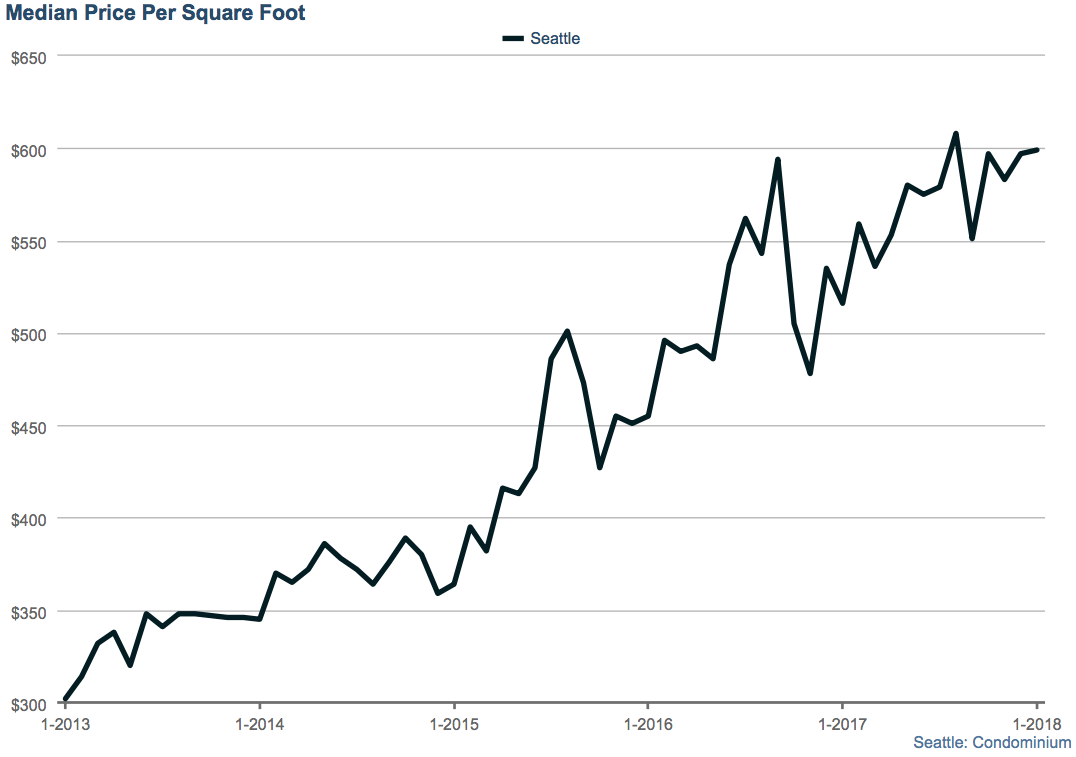 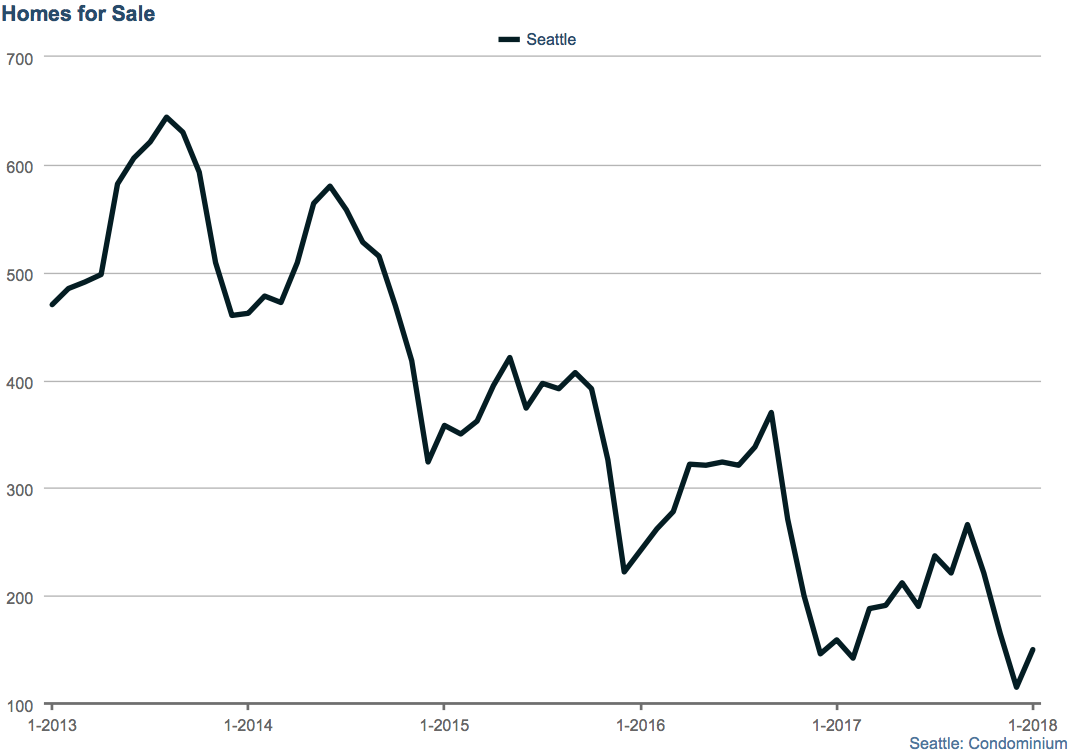 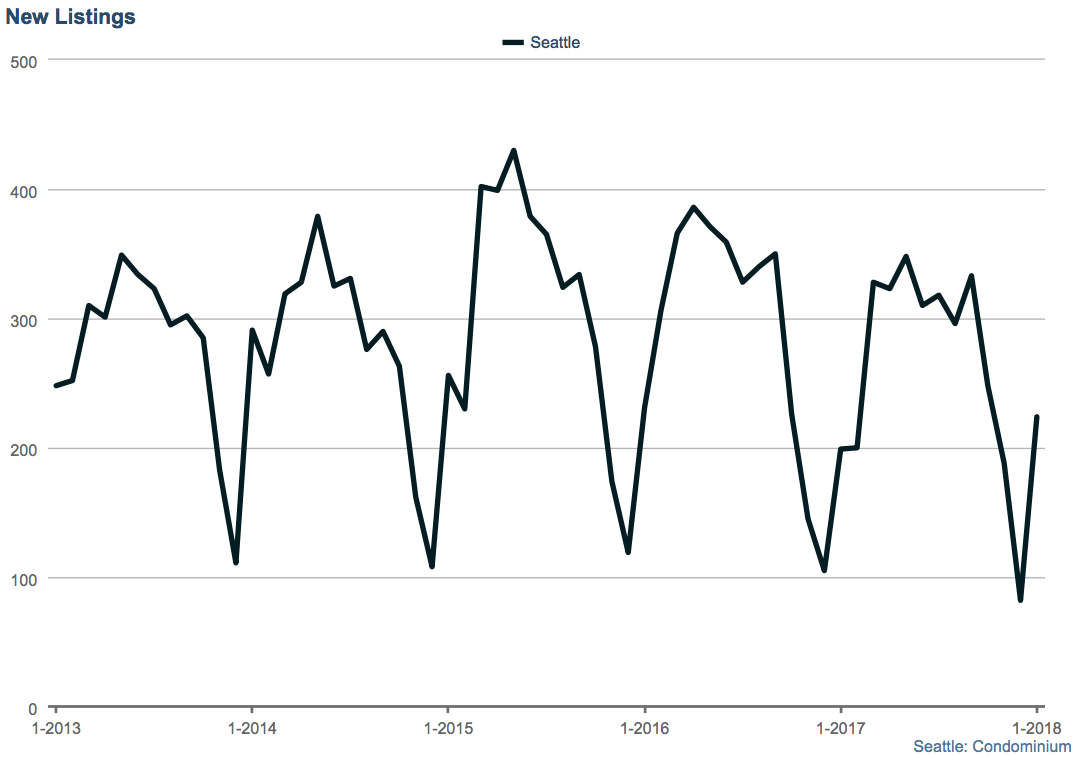