The PSBJ has the news that Encore will start reservations in January. The Columbia City condo project was formally known as Sonata and has attracted a lot of interest from our readers due to the relatively affordable pricing for a new construction condo.

While Encore won’t be done for around two years, the project team has set prices. Units will range from 344-square-foot studios starting at less than $300,000 to 966-square-foot, two-bedrooms for more than $700,000. Listing firm Realogics Sotheby’s International Realty will start taking reservations on around two dozen specific units in January. 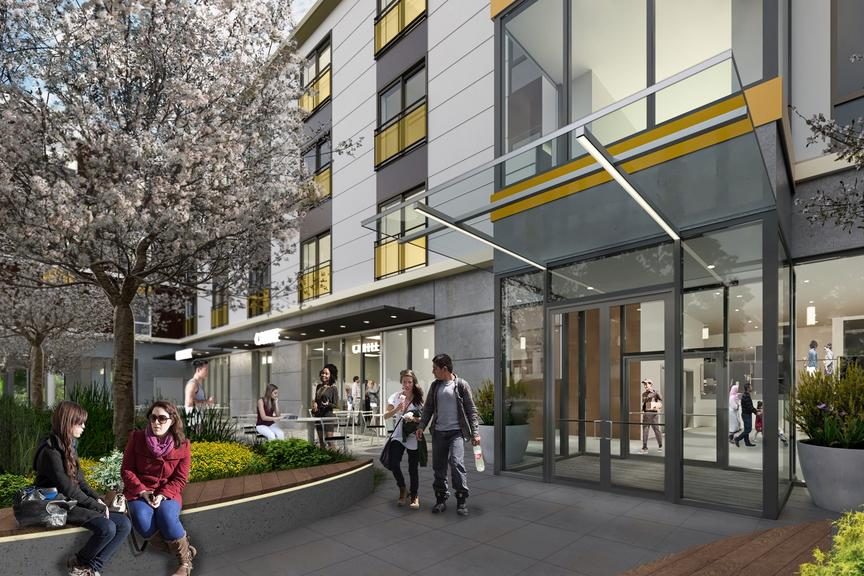 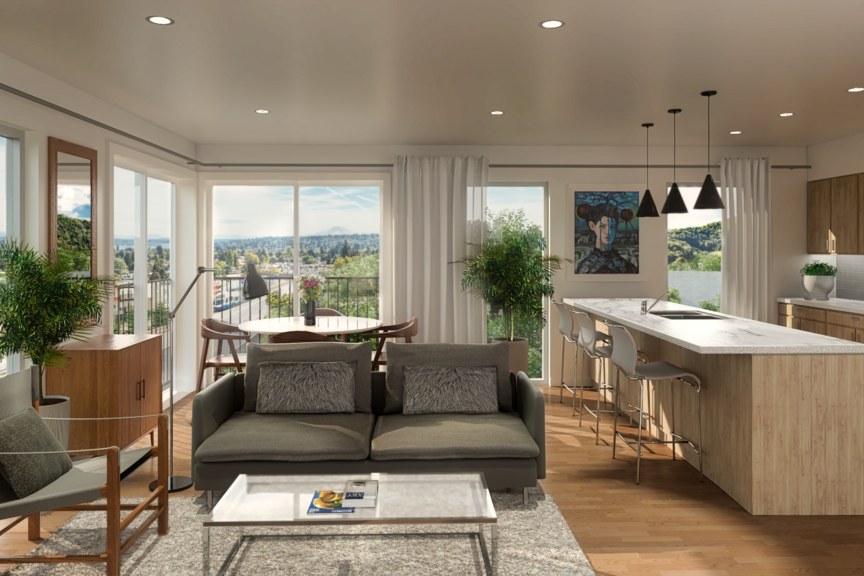 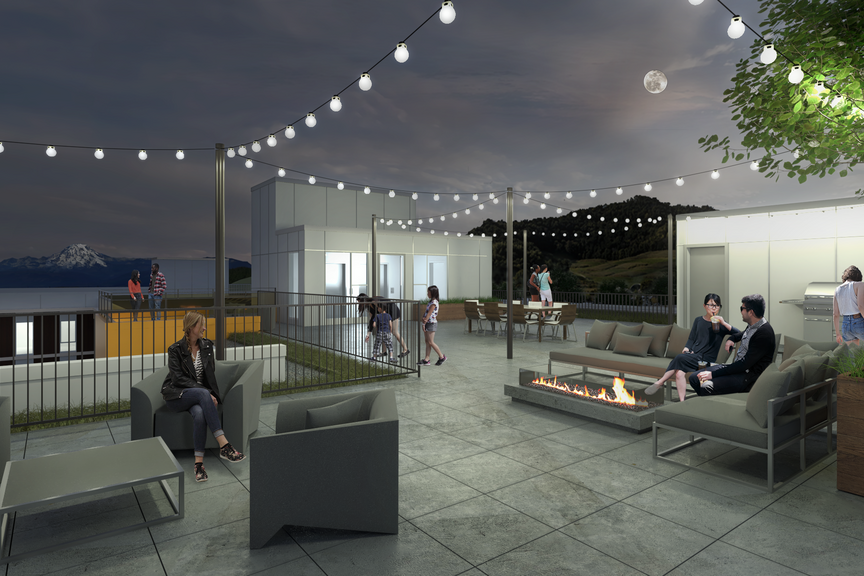 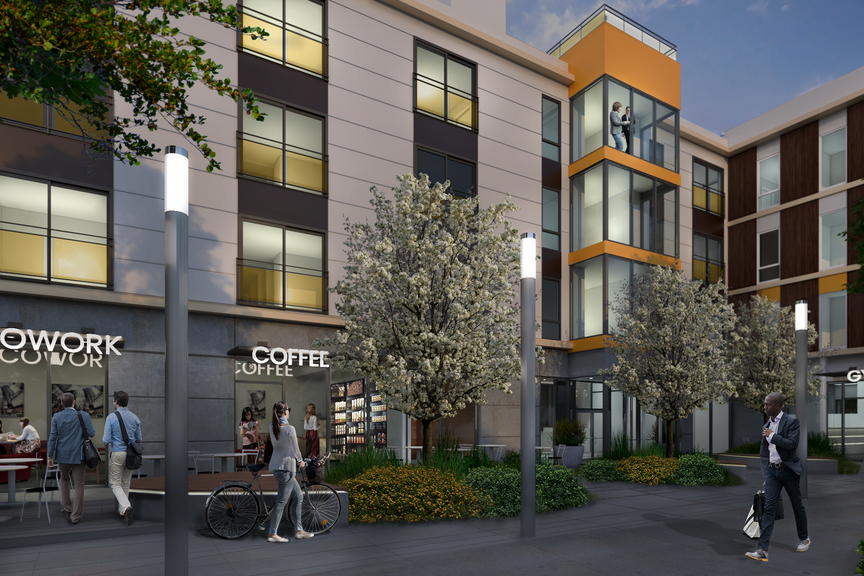 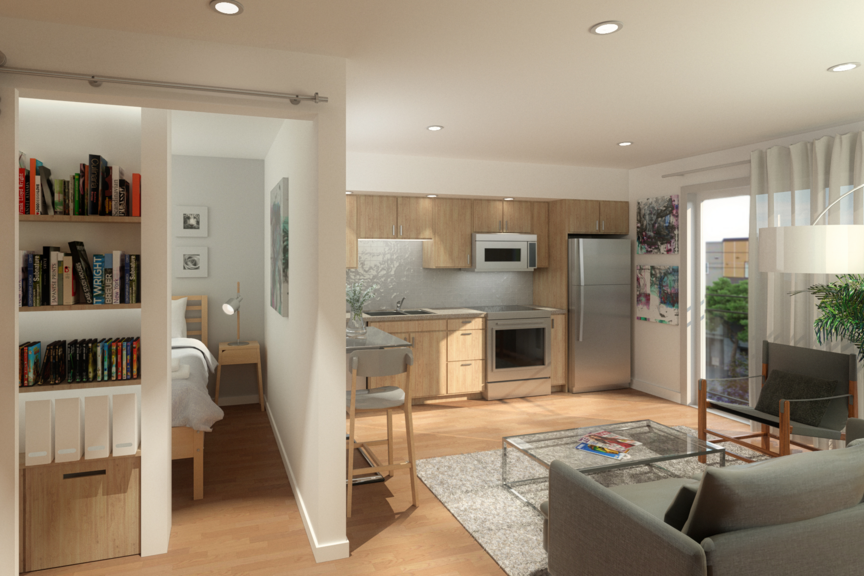