Lev vel, the Scandinavian meets Northwest developer, whose work we like, has a new project at 3427 13th Ave W on Queen Anne.

When finished in March of this year it’ll be 4,031 square feet with 5 bedrooms, 3.5 bathrooms on a 6,004 square foot lot. Sounds like it has views, but we’ll have to take the listing agent’s word on that!

I expect with the market having cooled these last six months that we’ll see more developers hoping to pre-sell instead of waiting until completion. 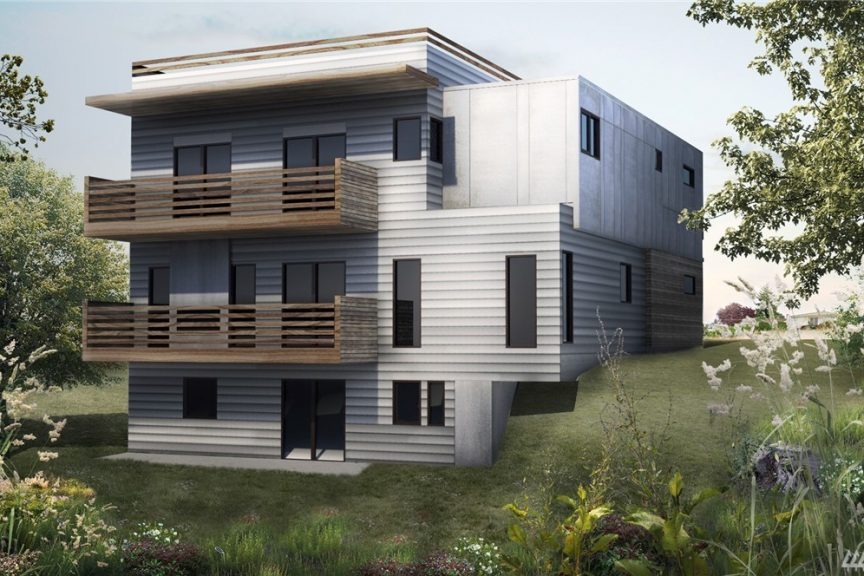 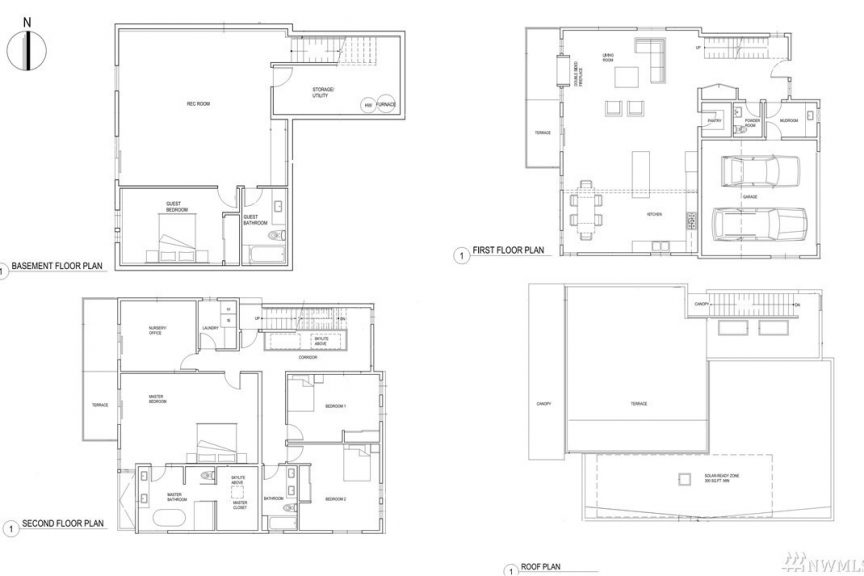