A Seattle Department of Finance and Administrative Services spokesperson on Tuesday said Bosa’s $16 million acquisition of the full-block property will close when the city OKs the master-use permit (MUP) for the 58-story condominium tower.

“We expect that the MUP will be issued sometime in late 2019 or early 2020,” the spokesperson said.

When they announced the deal with Bosa in the fall of 2016, city officials said construction was expected to start in 2018. When the City Council approved the deal with Bosa in 2017, the target for getting the MUP was August of 2018. Bosa’s Seattle attorney, Jack McCullough, said in the summer of 2017 that construction ideally would start in late 2018.

While we wait, at least there are some new renderings to look at for the $400 million project with 324 condos, three levels of retail and 586 parking spots.

The tower is being designed by James K. M. Cheng who also designed Westbank’s First Light. 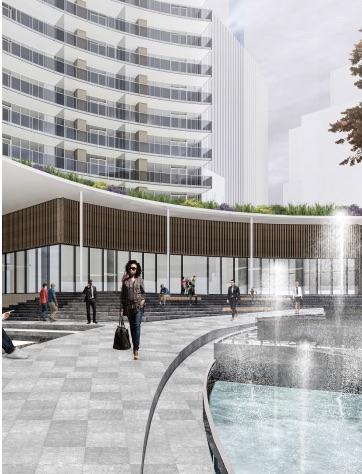 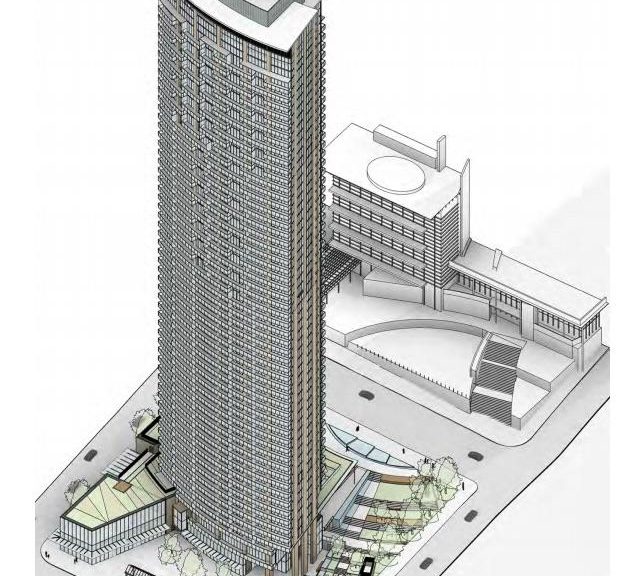 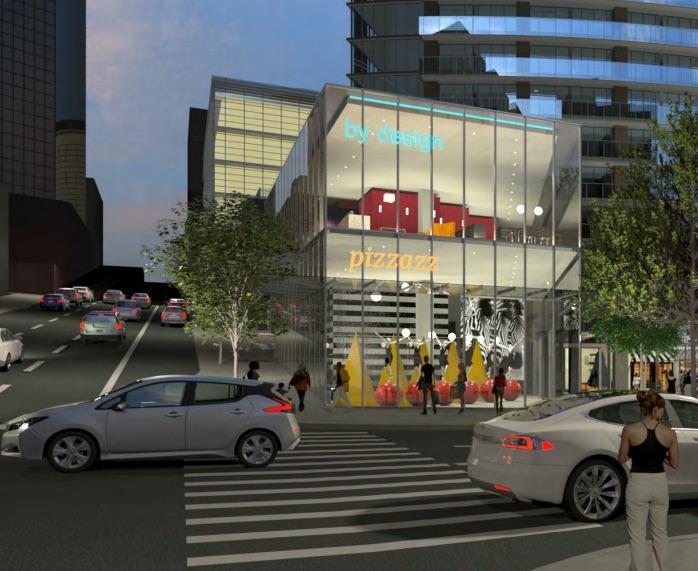 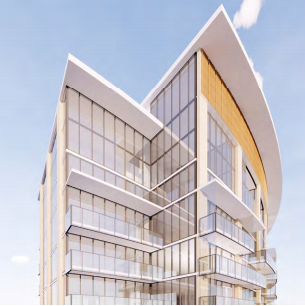 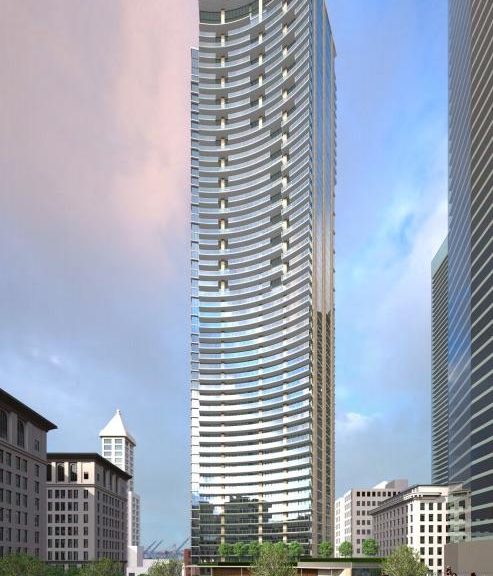 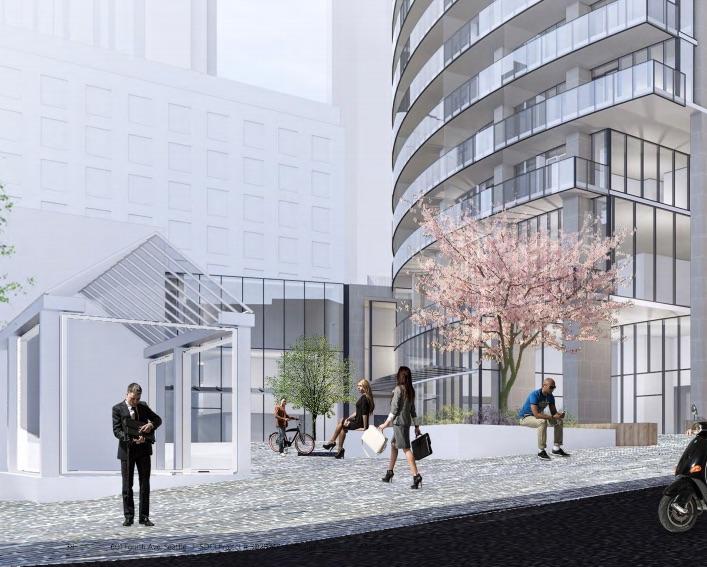 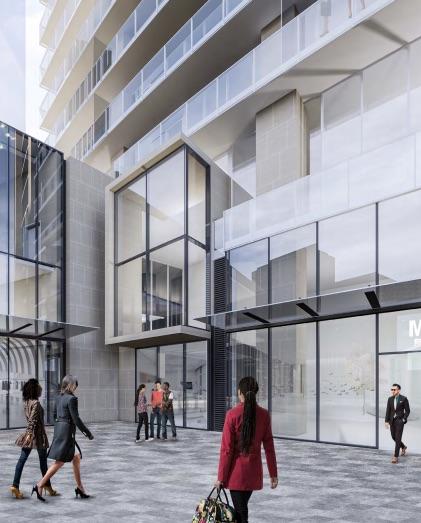