It is doesn’t get more unique than this! Eggleston/Farkas Architects designed a stunning home on Bainbridge Island at 1577 Parkview Dr NE that sits atop a 1904 military bunker.

Known as the Fort Ward Bunker House, here is how it is described by the architects on their site:

Rather than battle the bunker, an alliance was made. A concrete garage is aligned with the bunker, and together they serve as the base of the house. The primary living spaces are placed on a steel frame above. Within the house, storage zones flank the living spaces. The kitchen, stair, and service areas form a core within the open plan. An open stair connects to the bedroom floor above. A slot along the floor of the upper landing links the two floors spatially while offering the kids a lookout over the kitchen and living room. The restored bunker – no longer in service of coastal defense – is now the world’s coolest play fort.

With lots of steel, windows and wood, it feels very northwest modern. We love it! 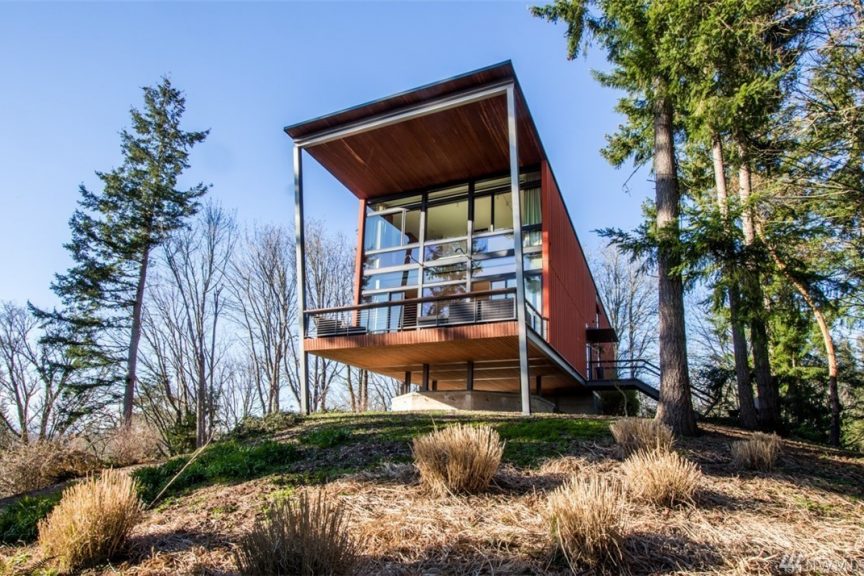 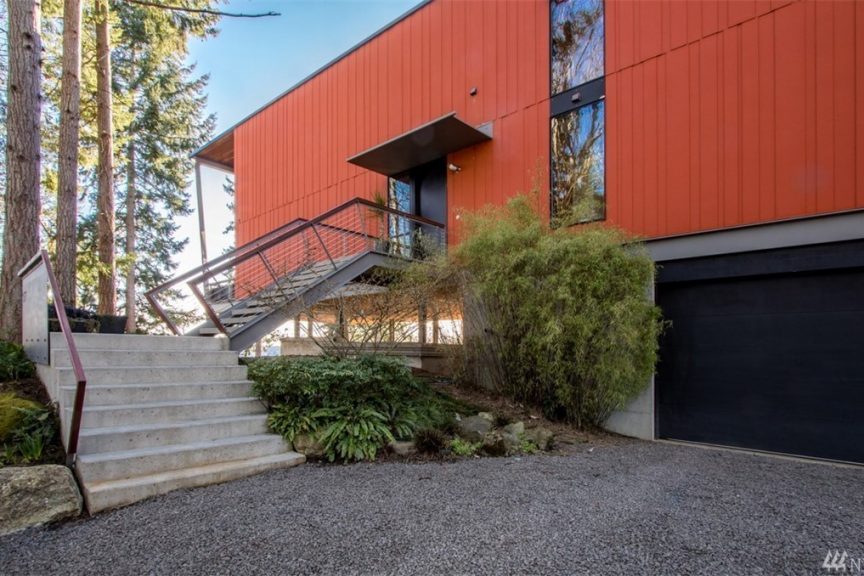 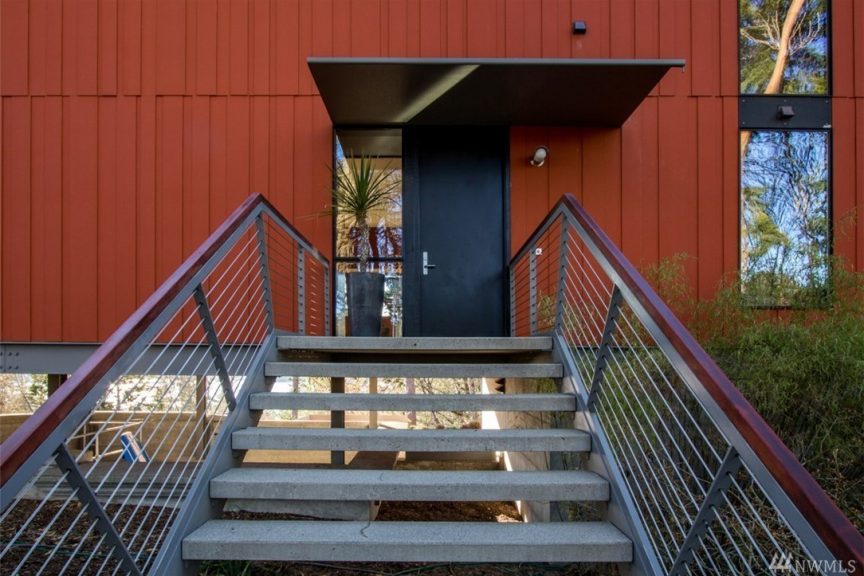 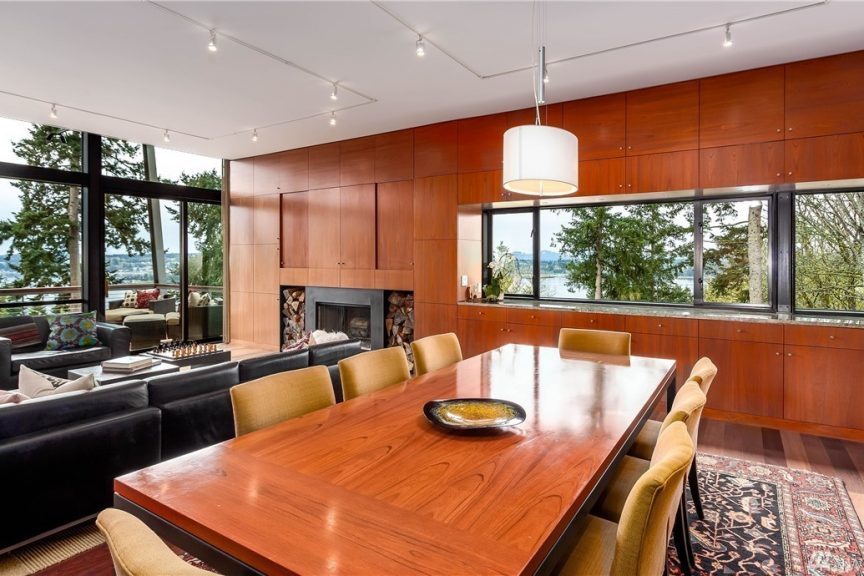 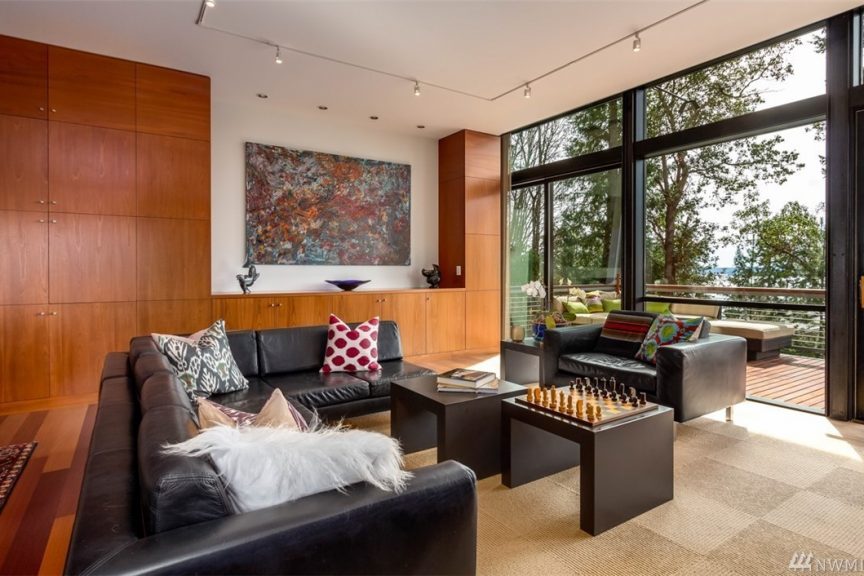 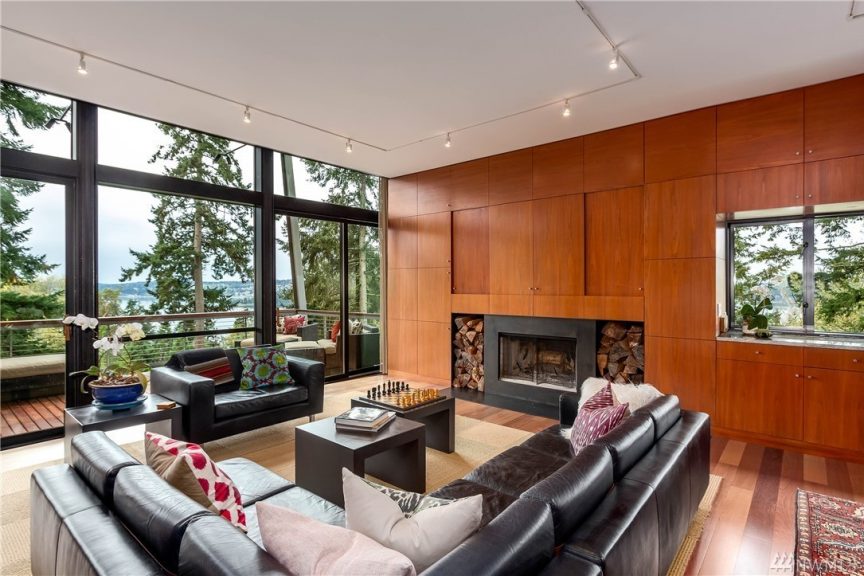 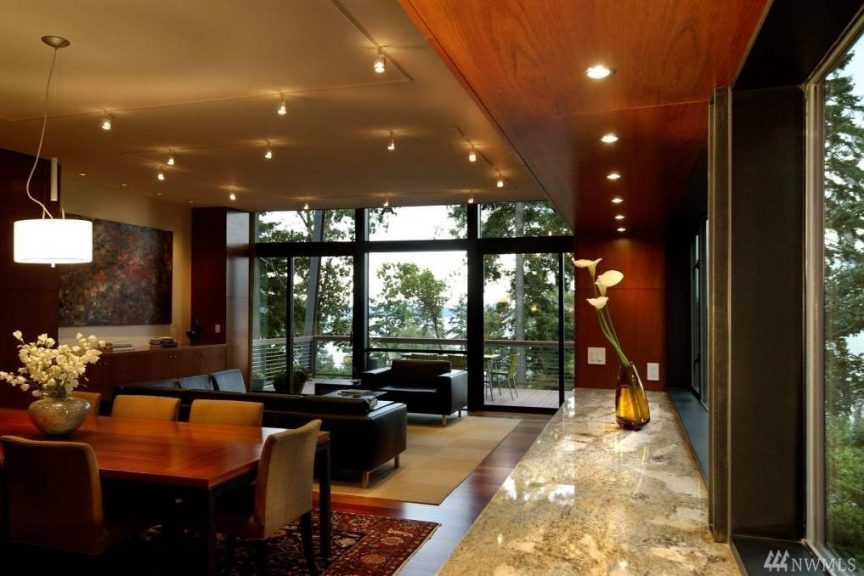 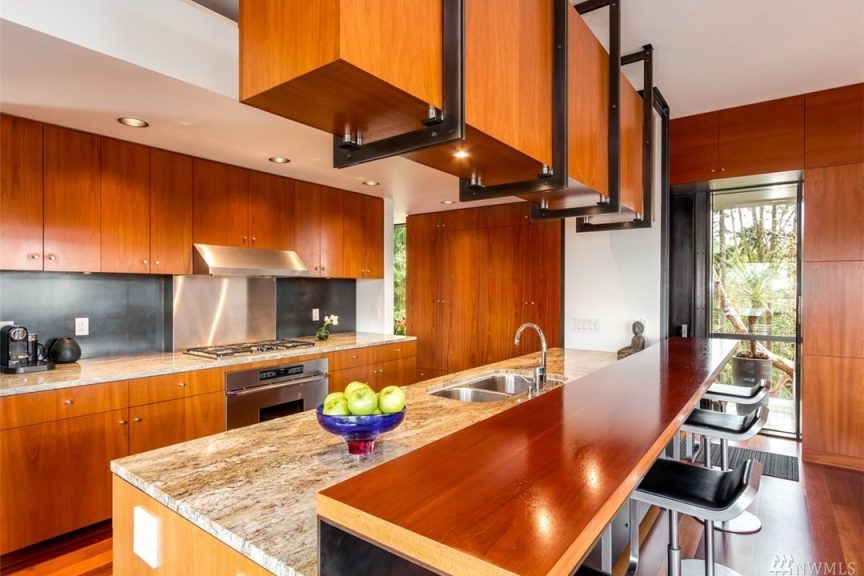 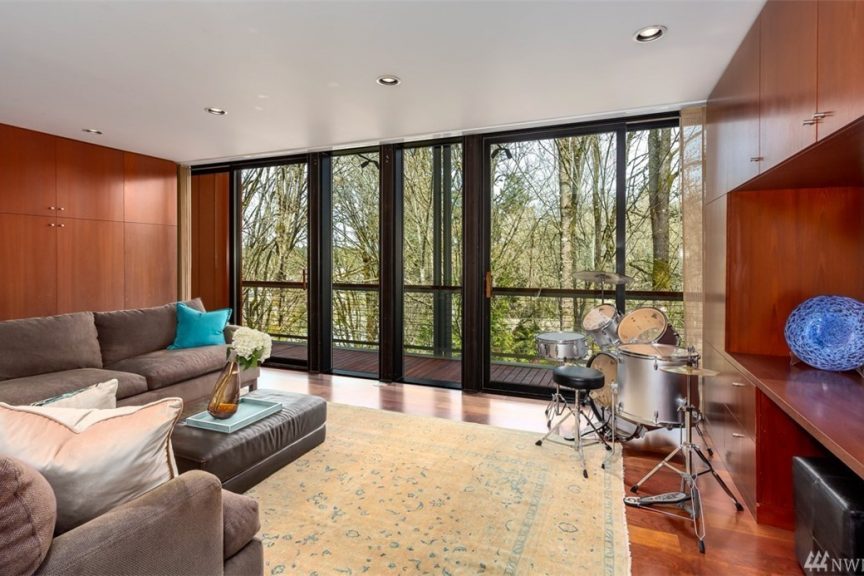 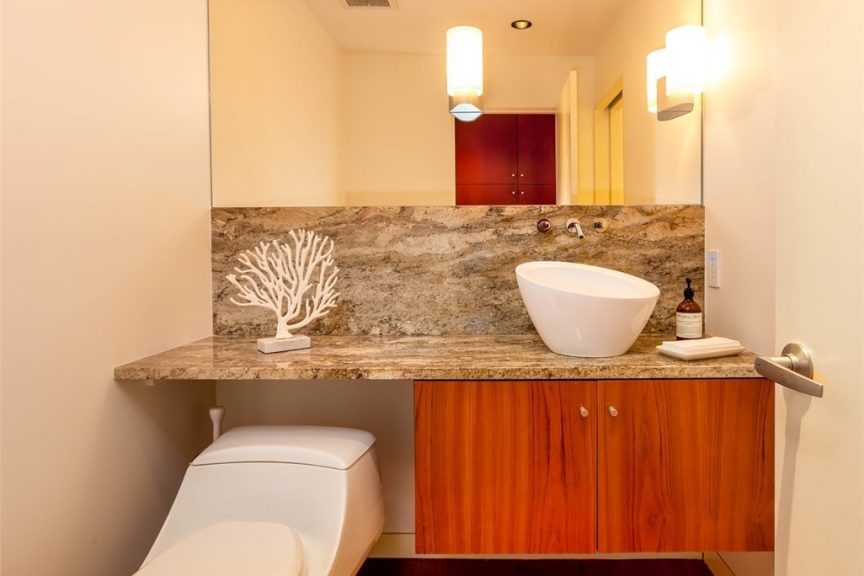 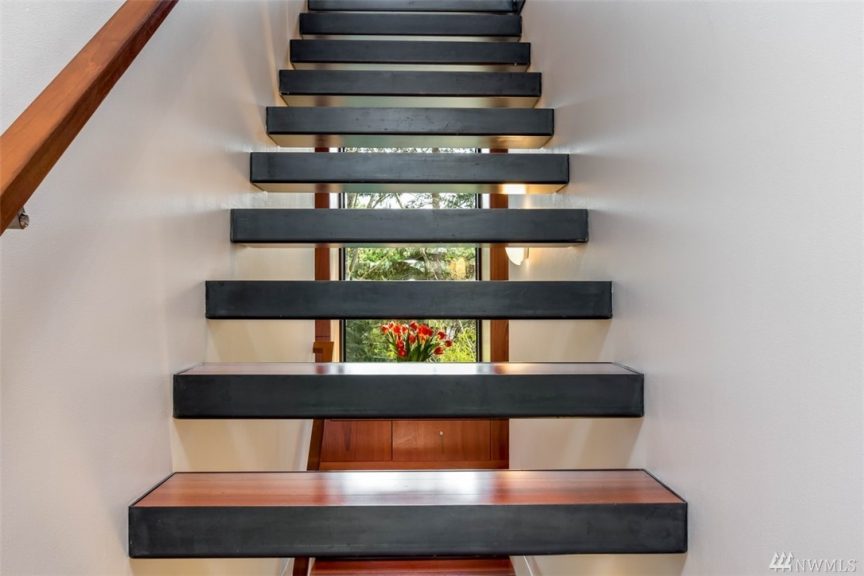 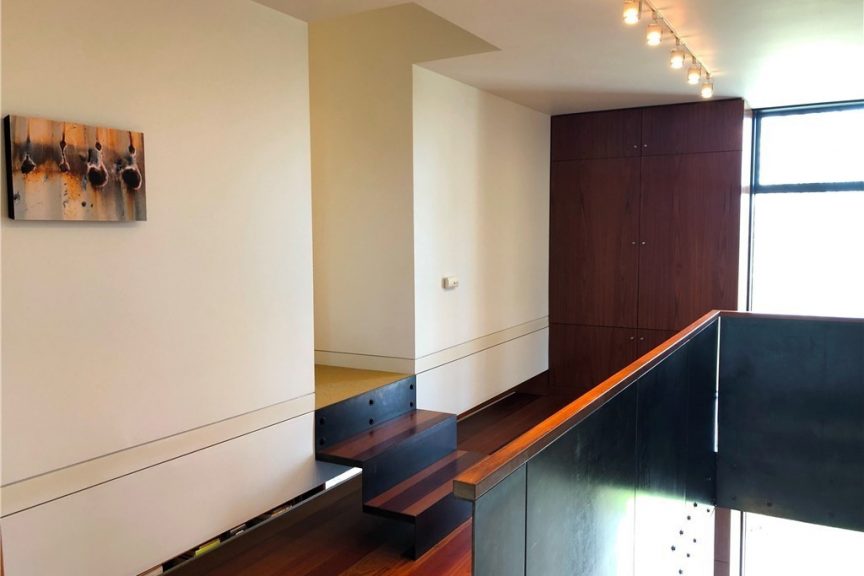 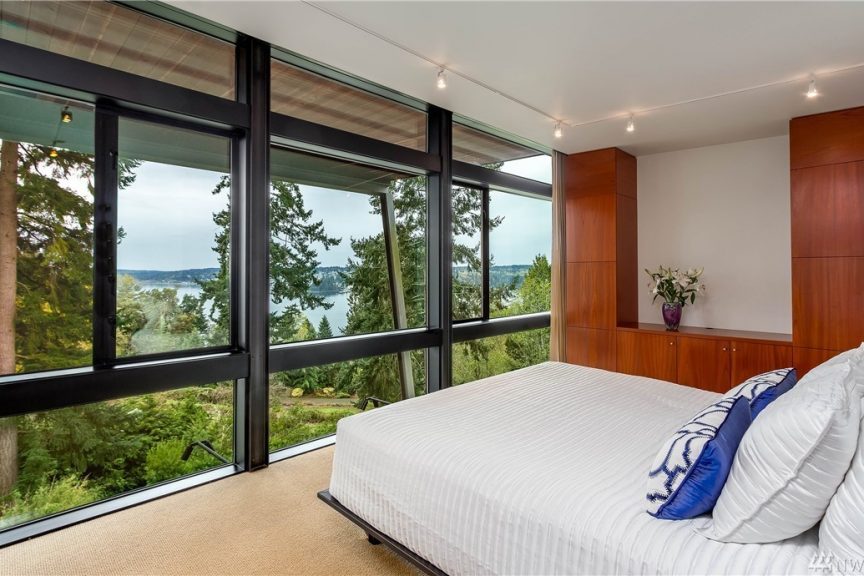 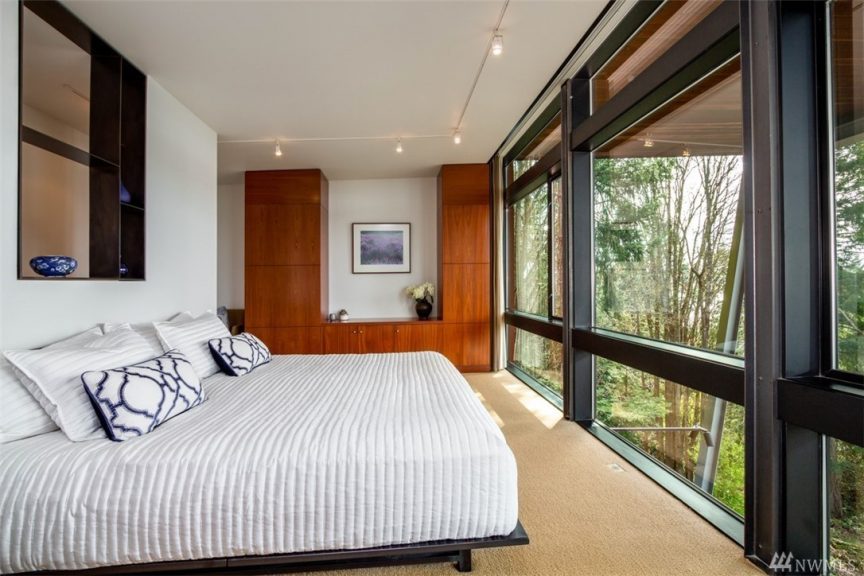 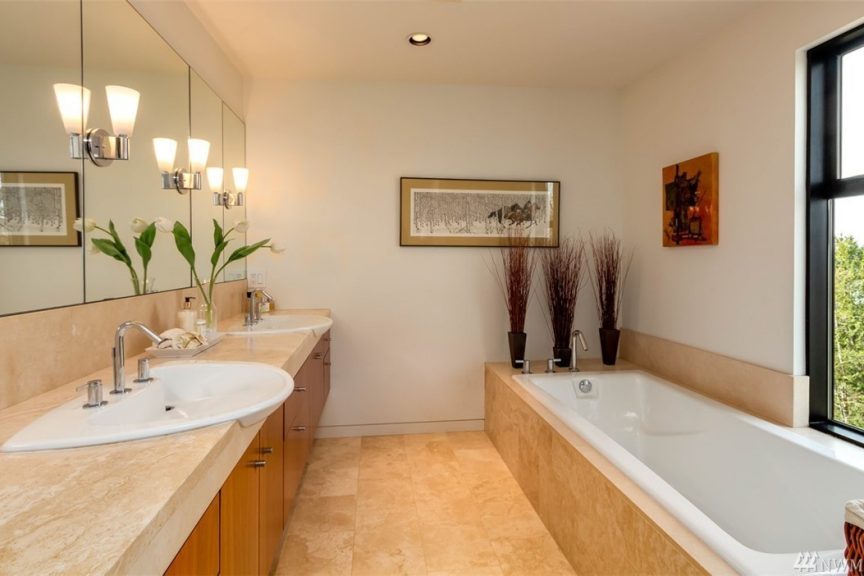 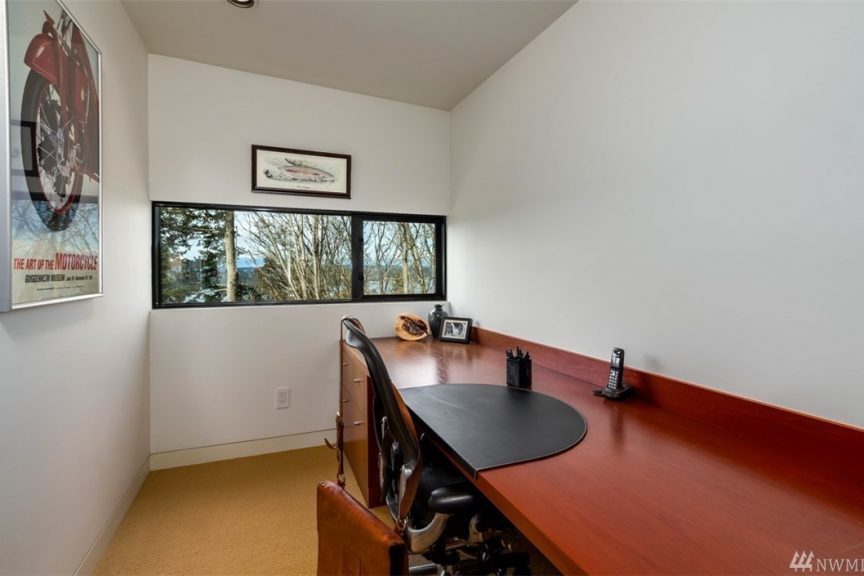 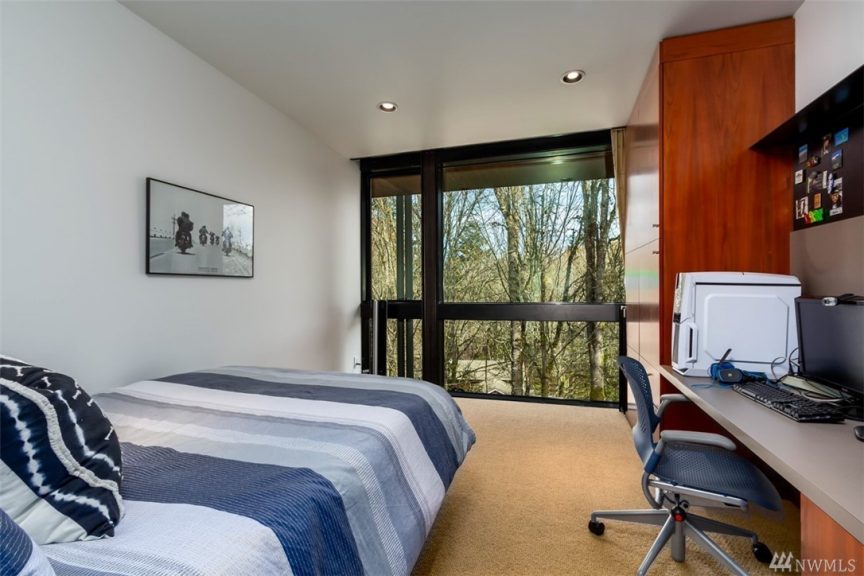 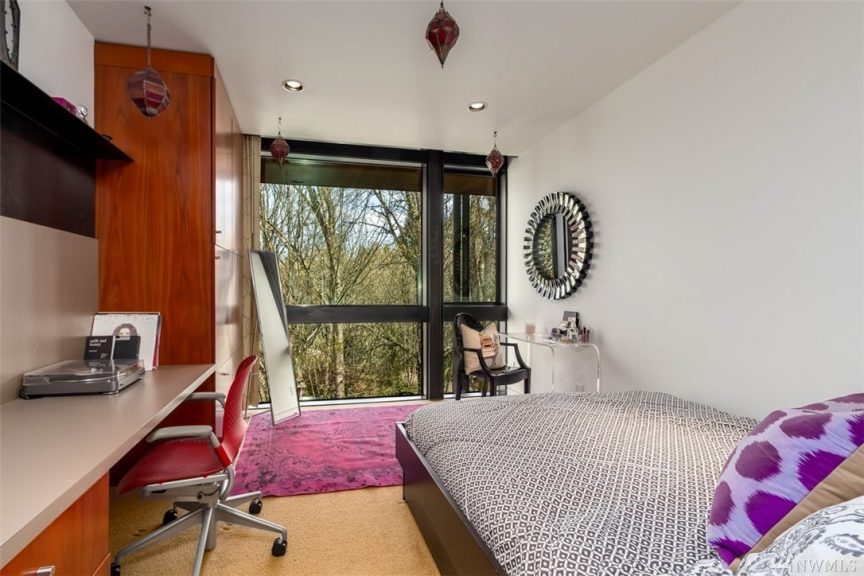 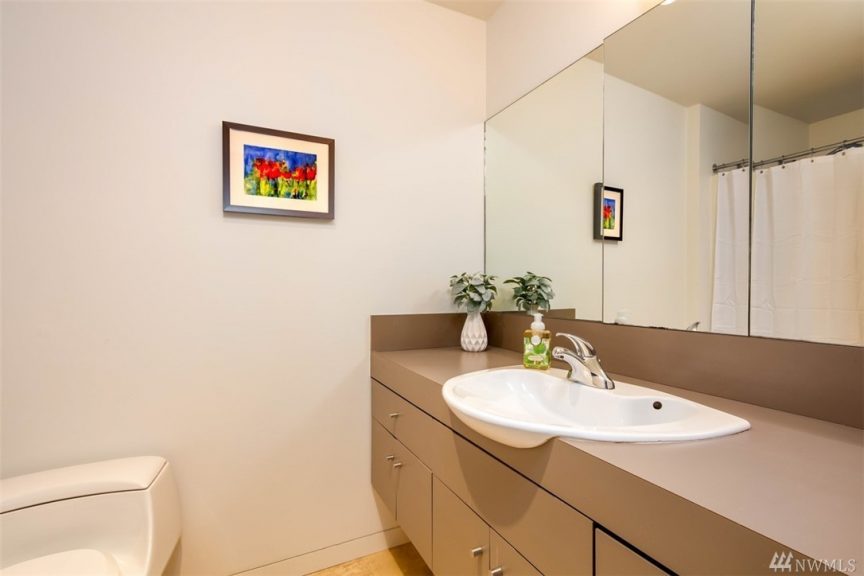 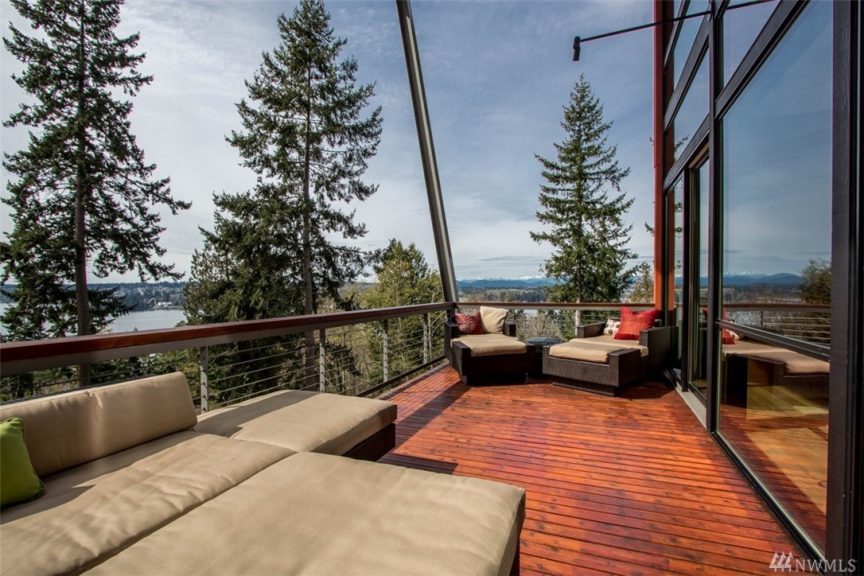 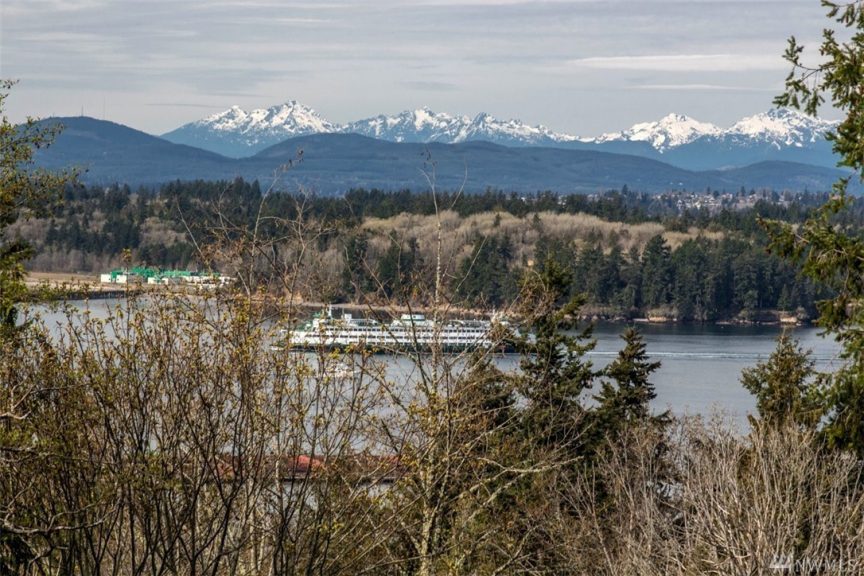 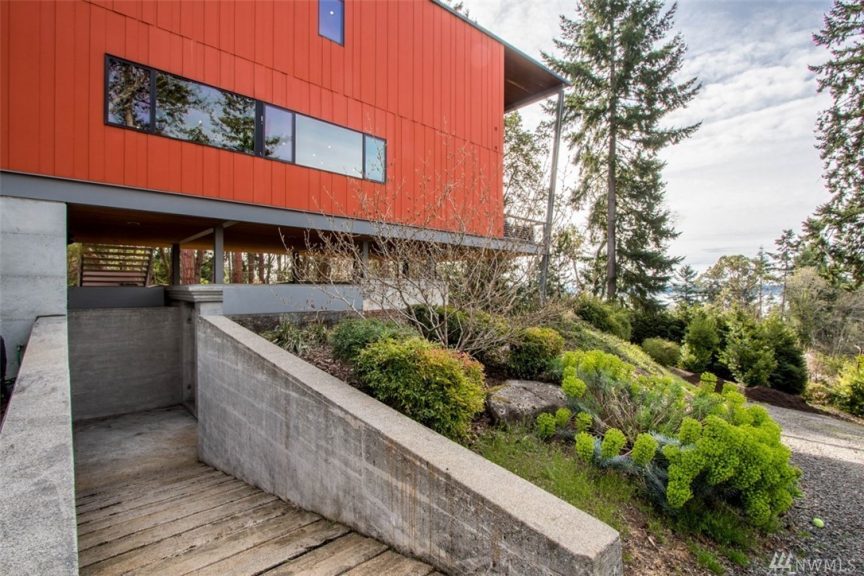 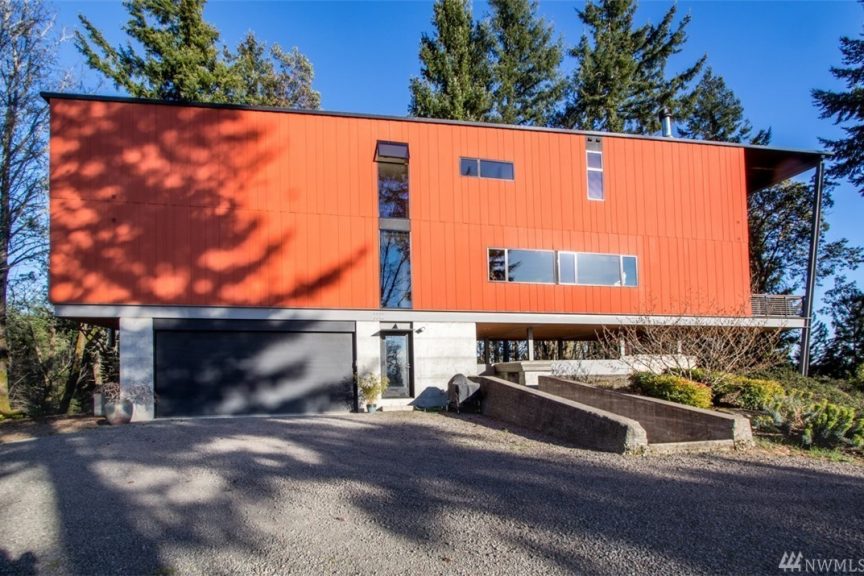 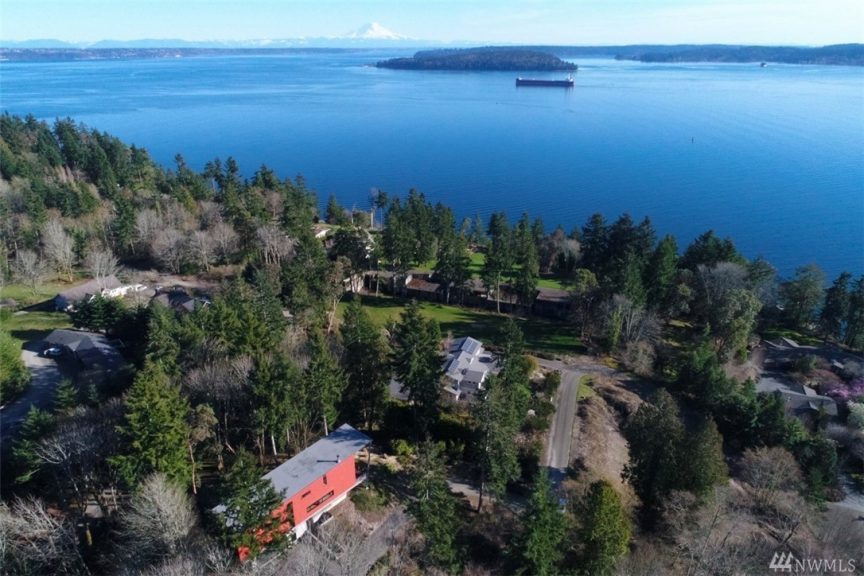