Built in 1913 as a carriage house, it was remodeled in the early 80s by George Suyama. But it feel into disrepair in the 90s and then was fixed up from 1995 to 2007 (at least according to this Seattle Times article, Seattle home saved by design) and was sold in 2010 for $1.3m.

In Denny Blaine, nearly on the water, it is a great meld of old and newer with a historic brick facade, but custom steel staircase and glass atrium playing a central part in modernizing the home. 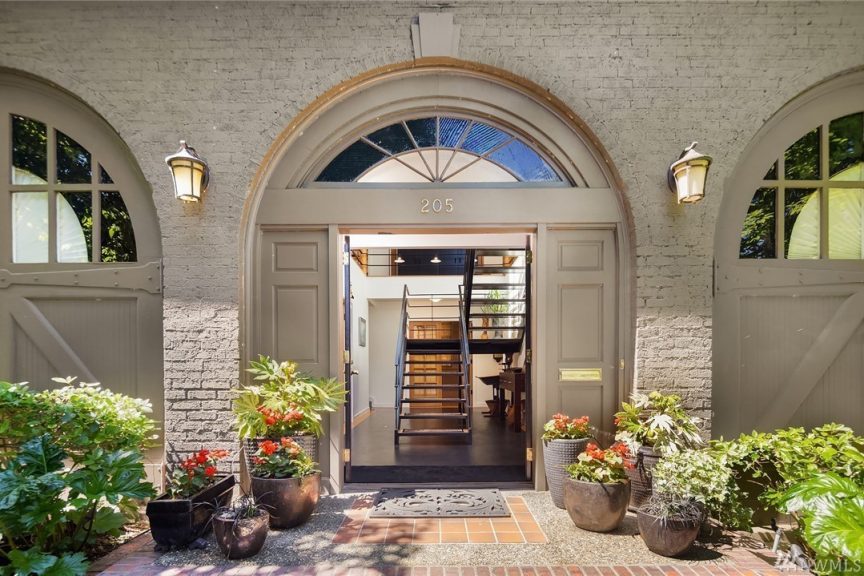 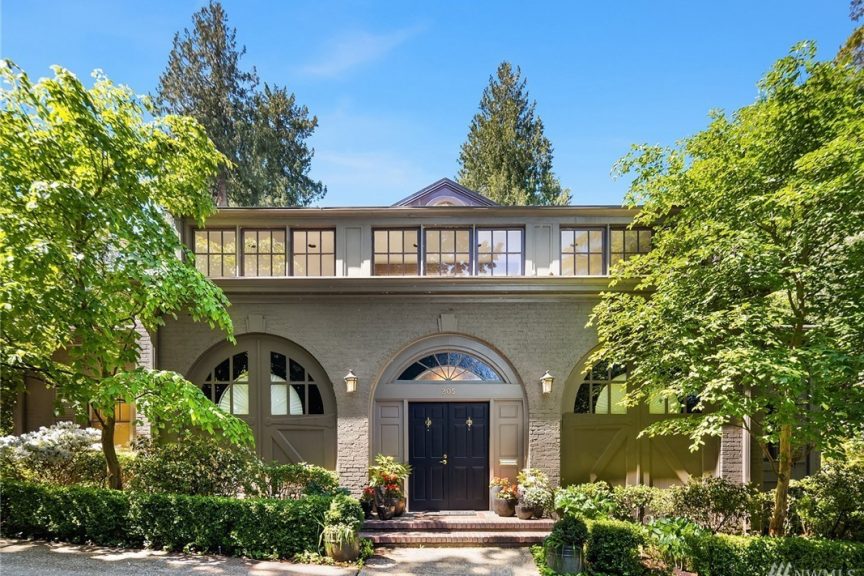 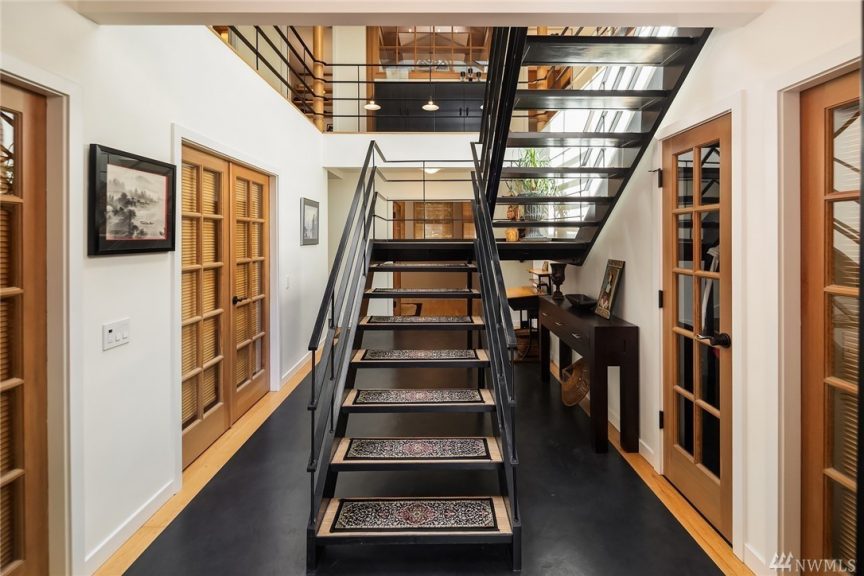 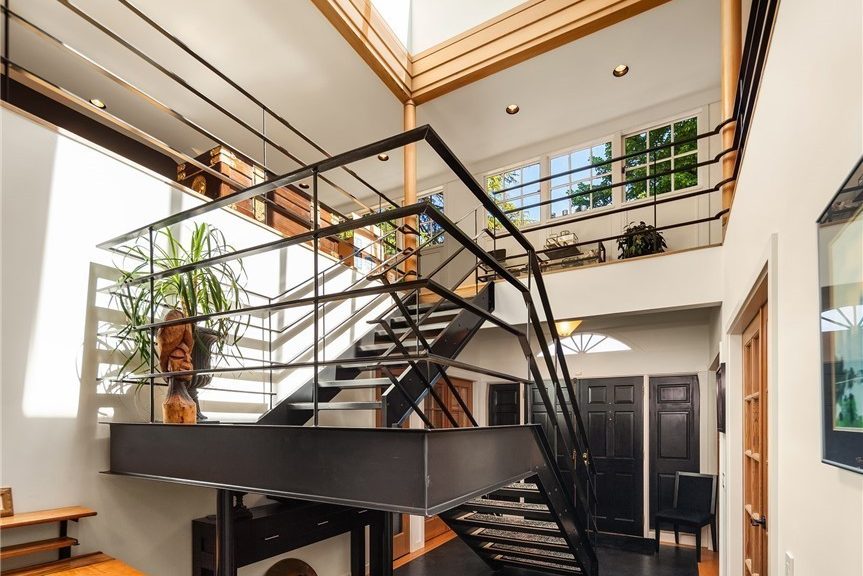 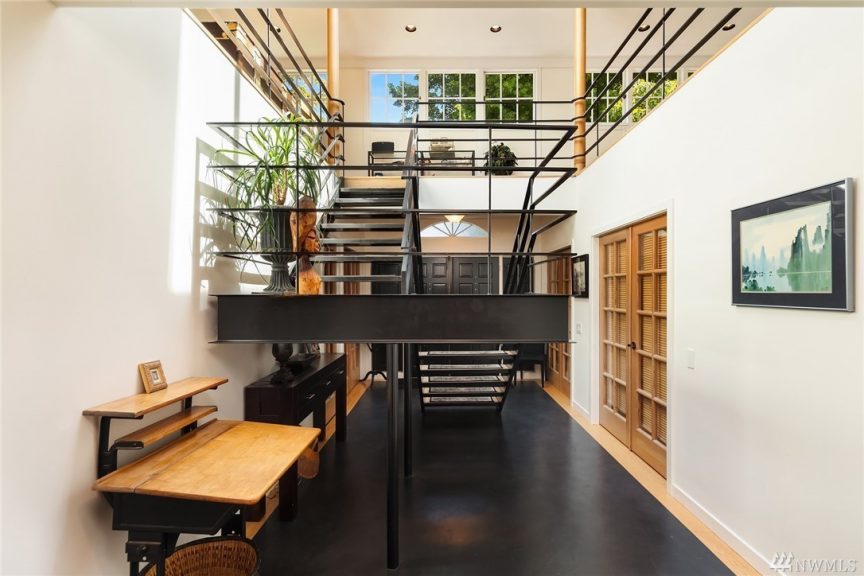 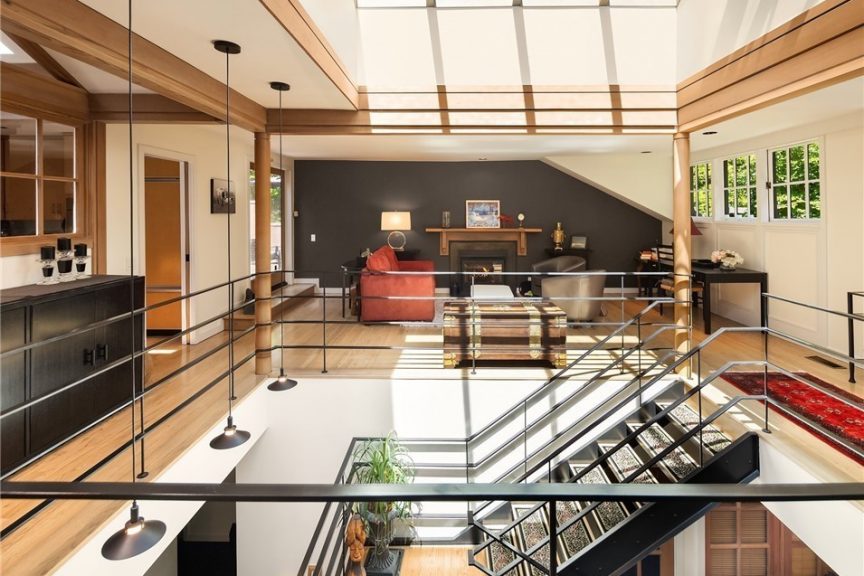 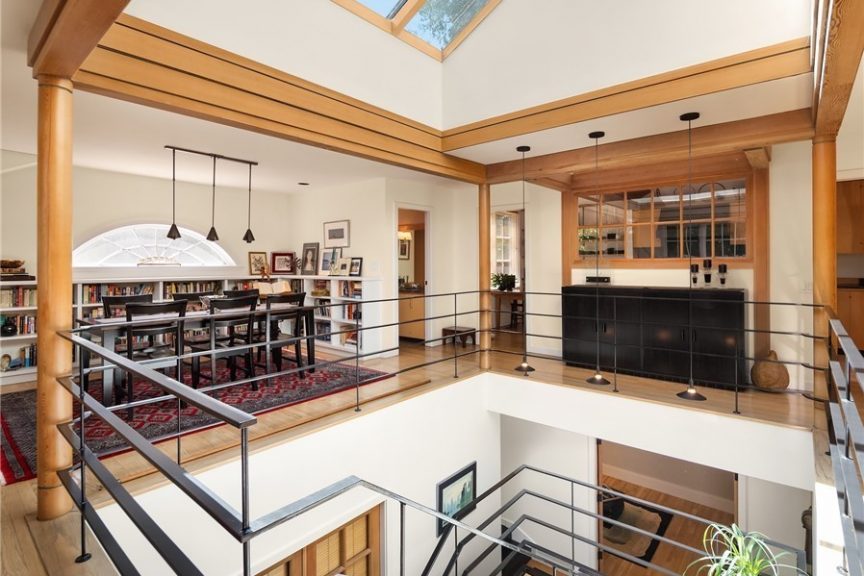 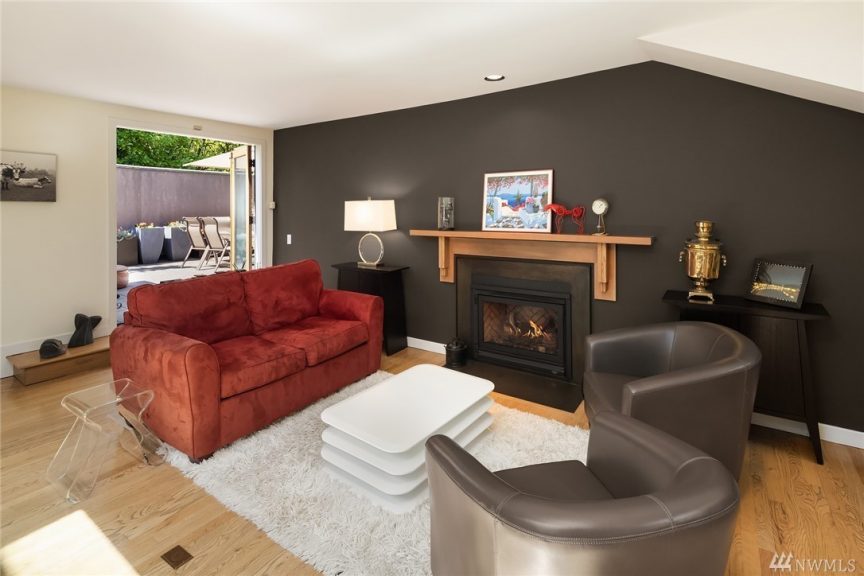 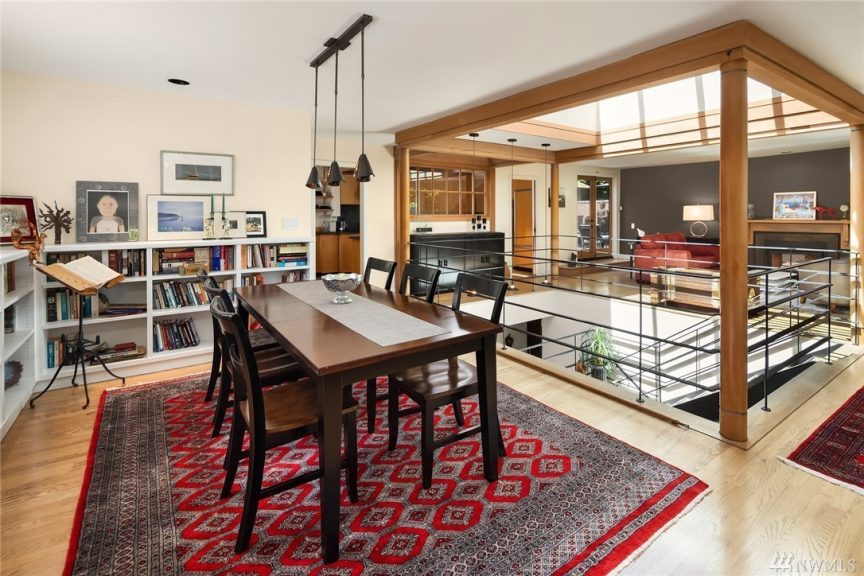 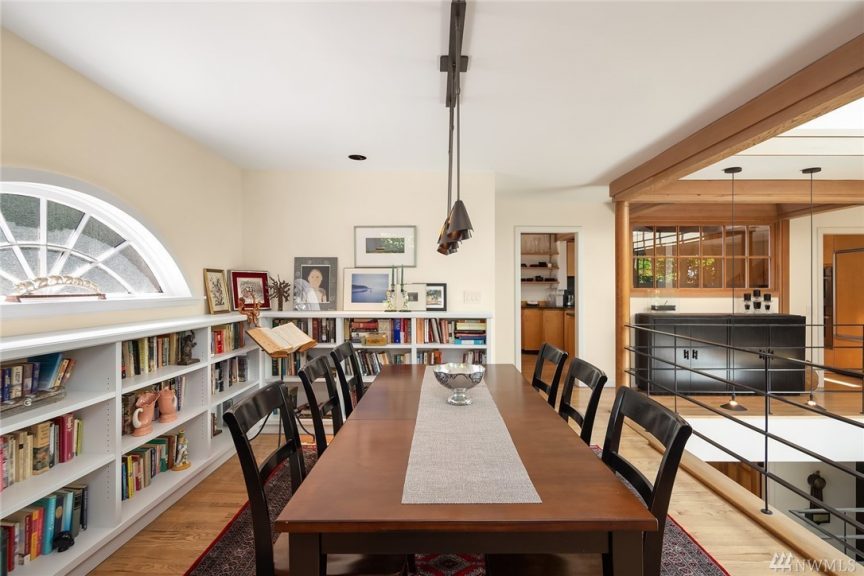 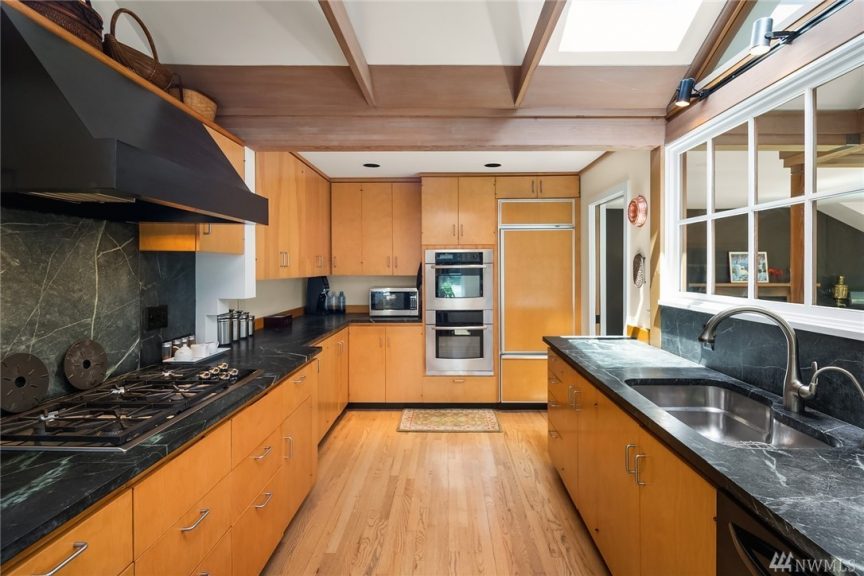 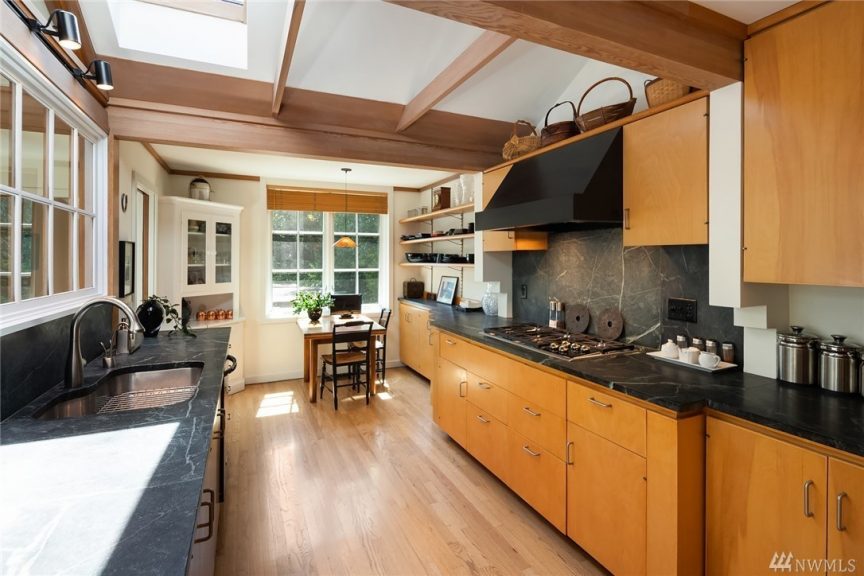 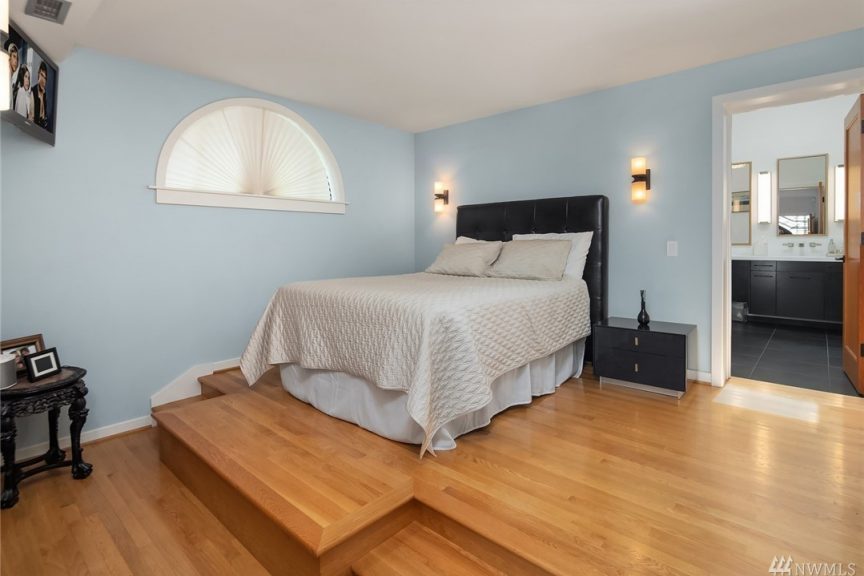 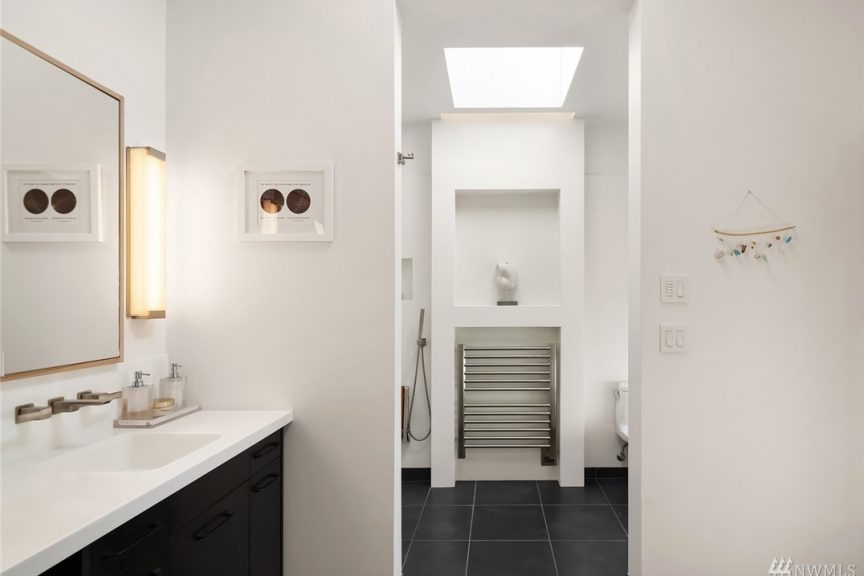 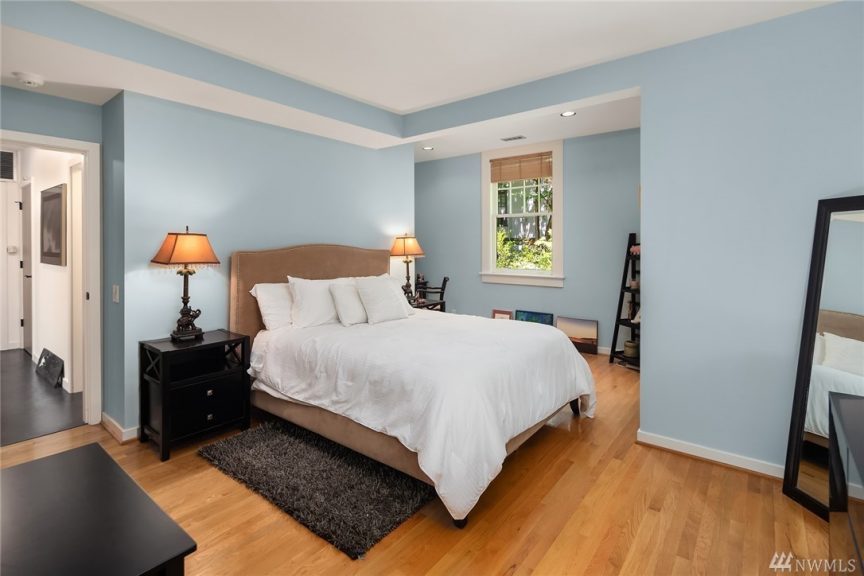 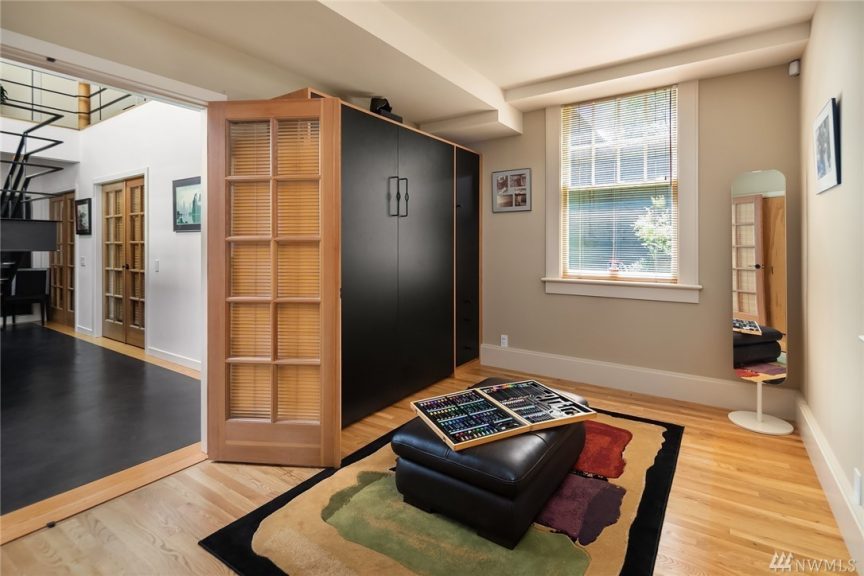 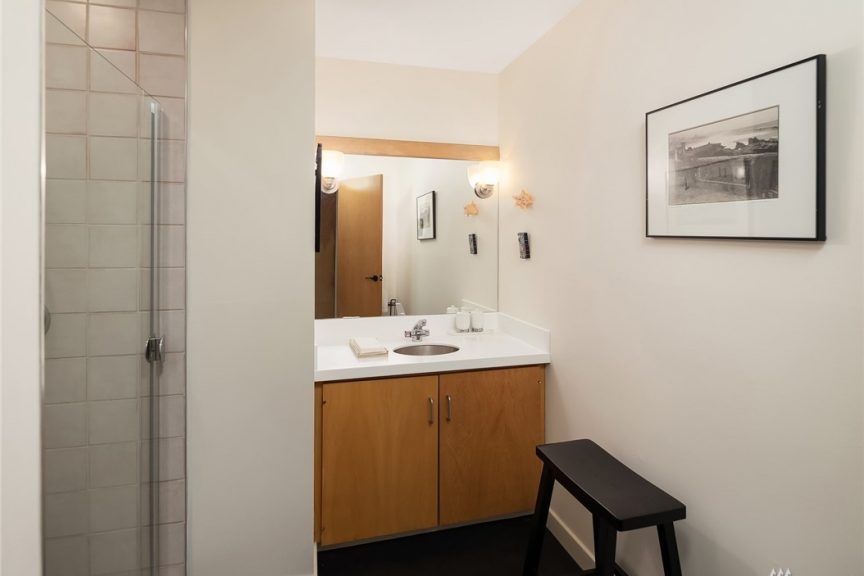 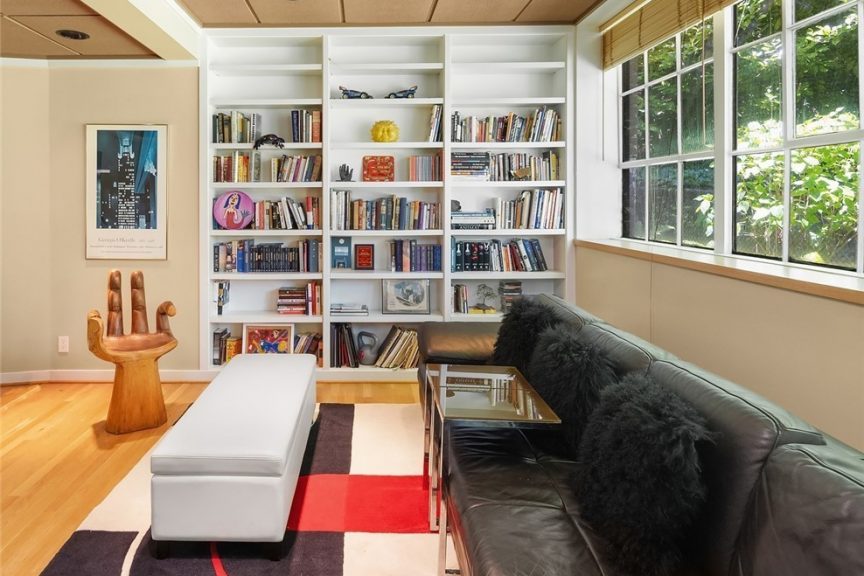 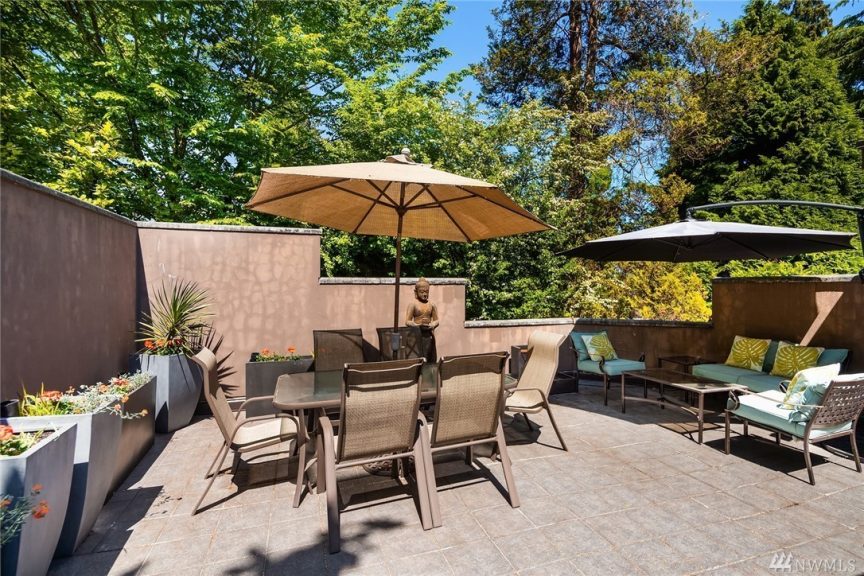 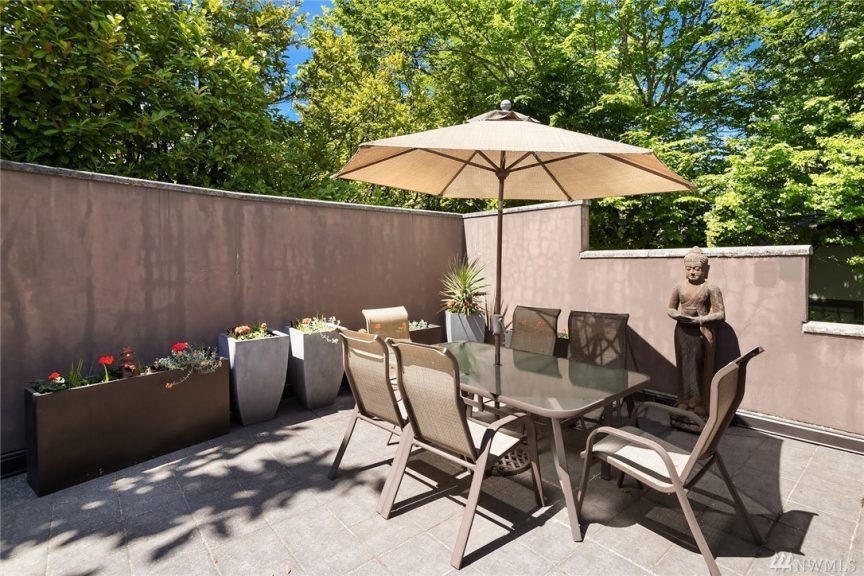 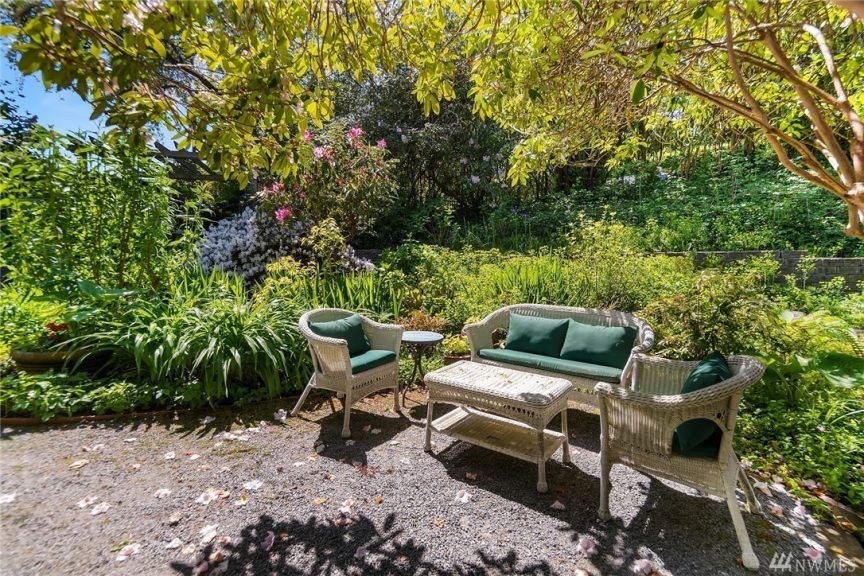 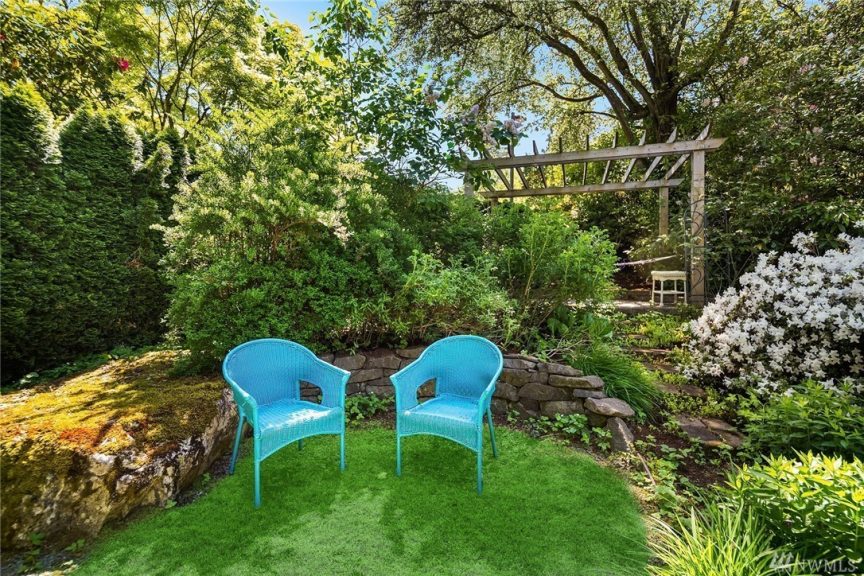 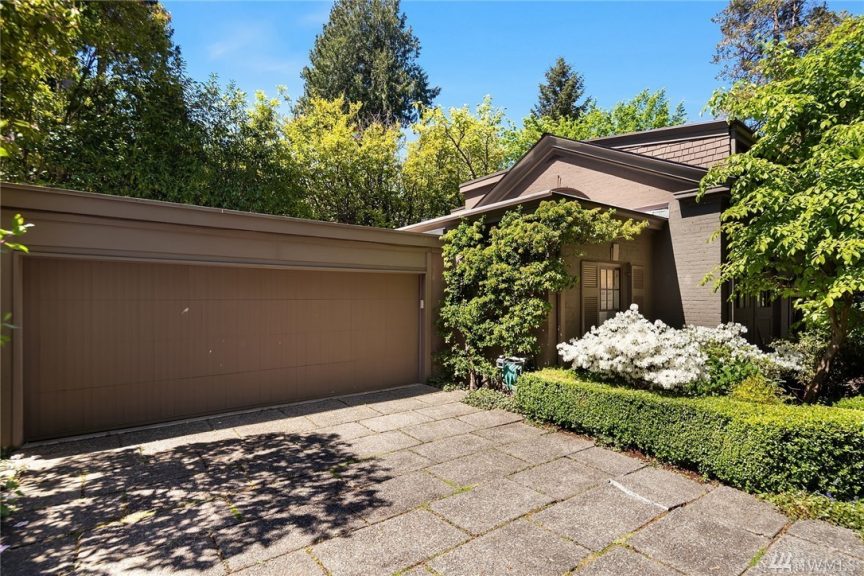 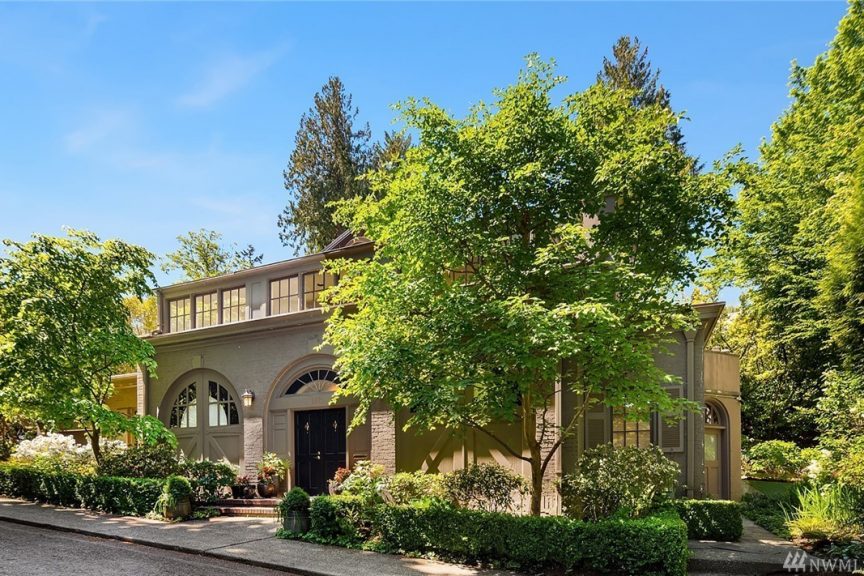