1749 NW 61st St was built by Dwell Development in 2015 as Seattle’s first home built to Built Green’s Emerald Star (net zero) certification and looks like it may be only one of two homes (in Seattle) built to such a high standard.

If you’re curious about Emerald Star certification and how this home lives up to its expectations, the home was the subject of a case study by Built Green, Seattle’s First Emerald Star Home: Two Years Later [pdf]:

In 2017, Built Green undertook this comparison for the Ballard Emerald Star and analyzed the home’s energy and water consumption to determine whether the modeled projections accurately predicted real-world outcomes. The results showed that this project well exceeded net zero energy use, producing 3,941 kWh more renewable energy than energy consumed over a 25-month period. The residents also used just 19.95 gallons of utility-supplied water per person per day, slightly less than the required 20.1 gallons per person per day (a 70% reduction from the average 67 gallons per person per day Emerald Star baseline).

In addition to the environmental impact, meeting these energy and water reduction goals contributes to significant financial savings. As a result of selling electricity to the local utility and receiving a renewable energy credit, the Ballard Emerald Star owners have earned $3,533 thus far! They also save an estimated $493 in water and sewer bills annually.

The home is not just super green, but has some nice design elements too like concrete floors, reclaimed barn wood, aged metal exterior, EV-ready. 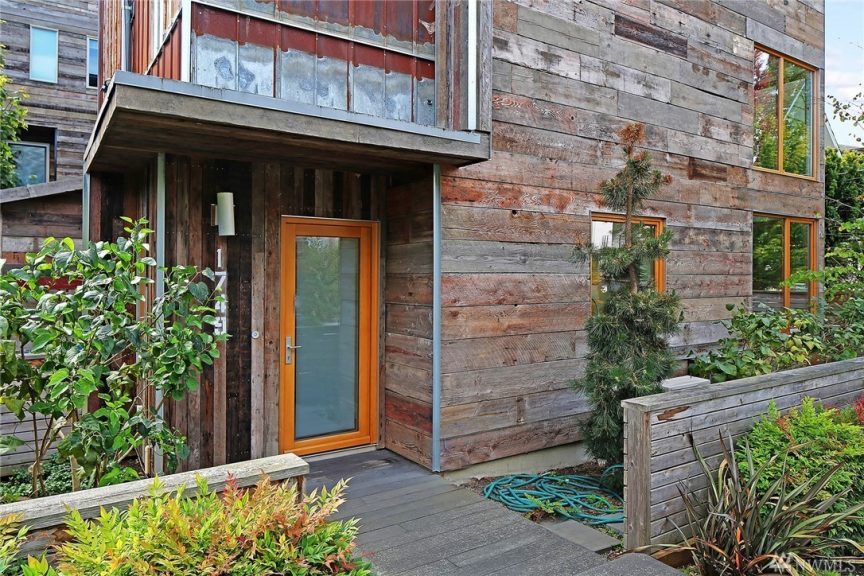 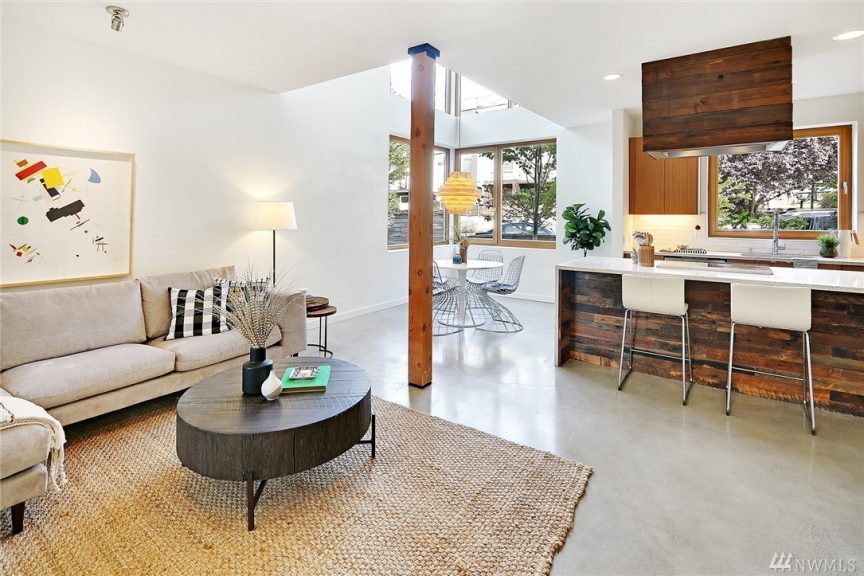 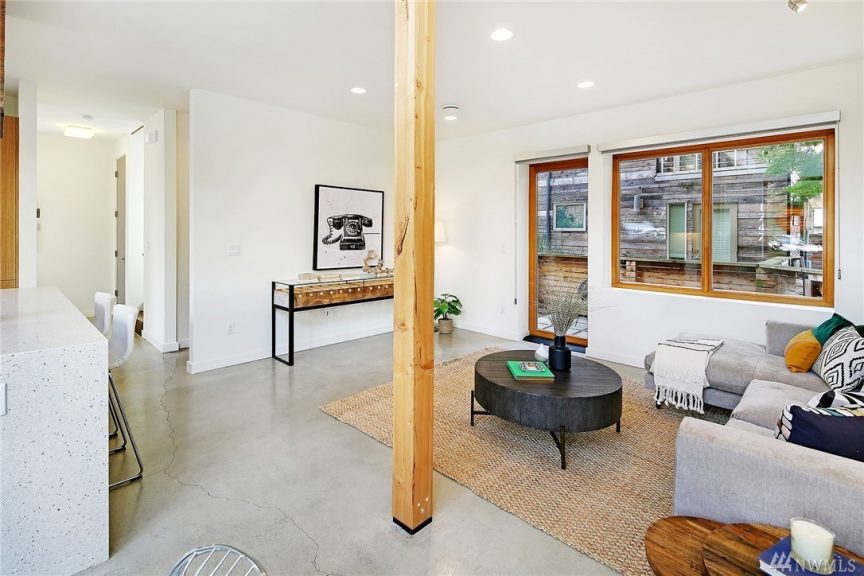 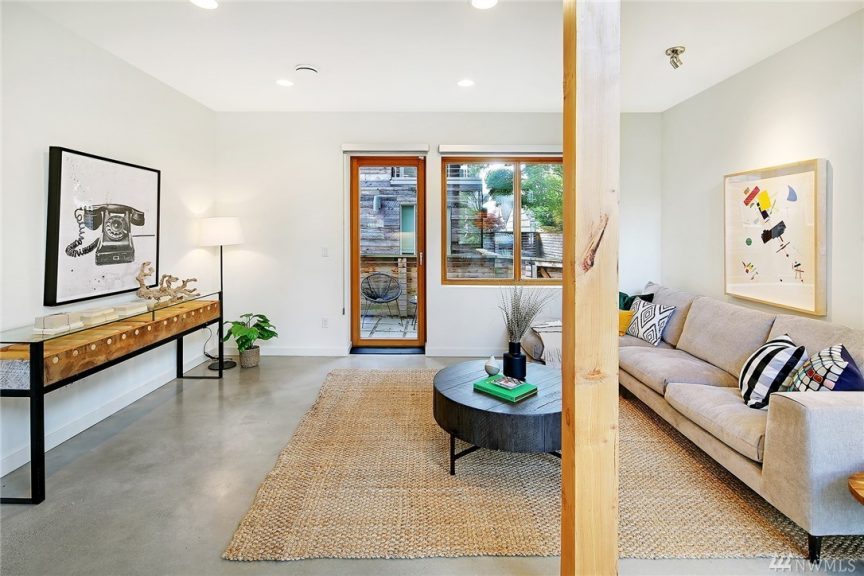 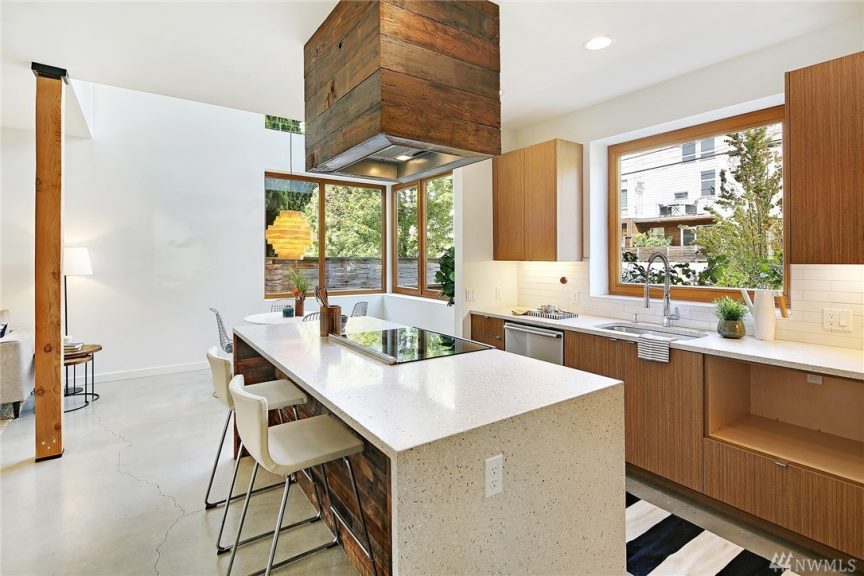 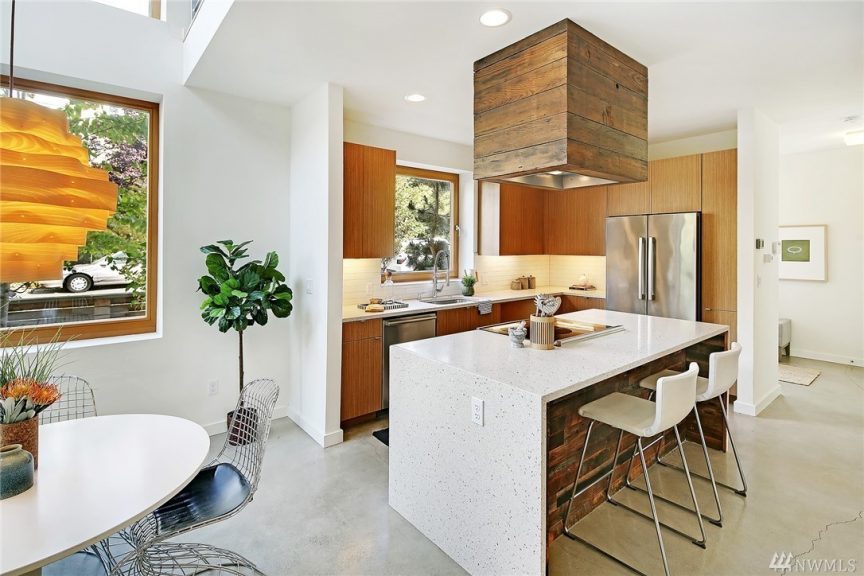 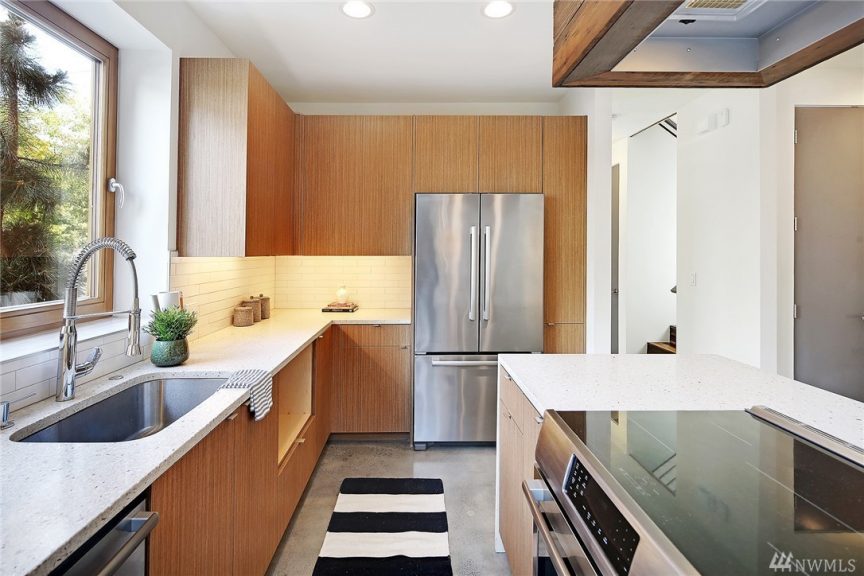 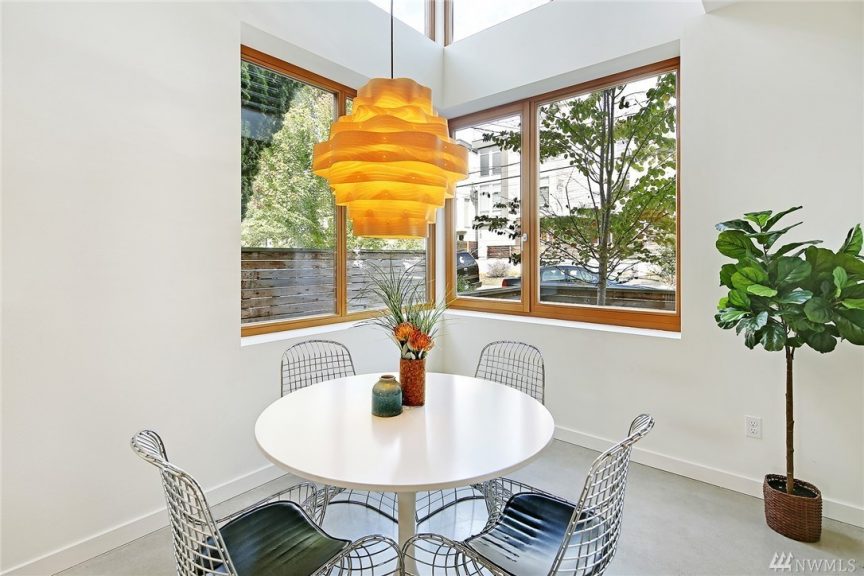 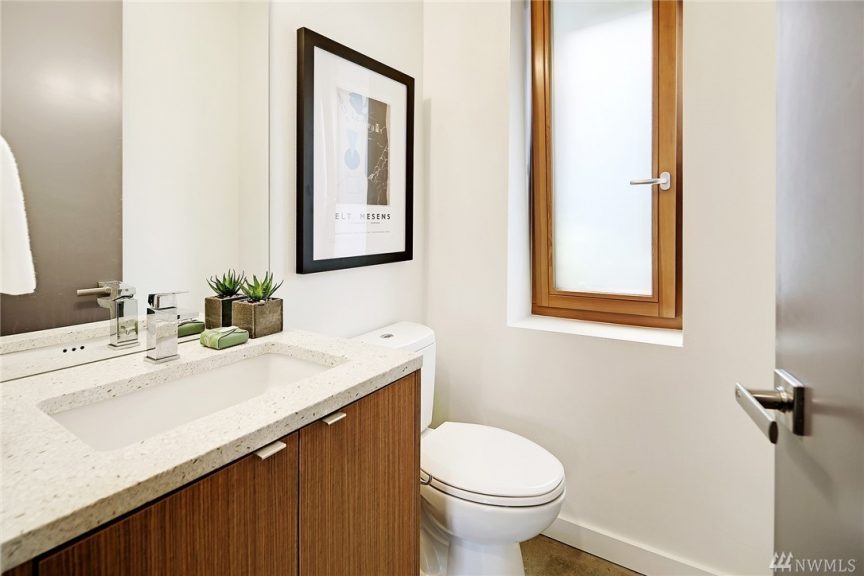 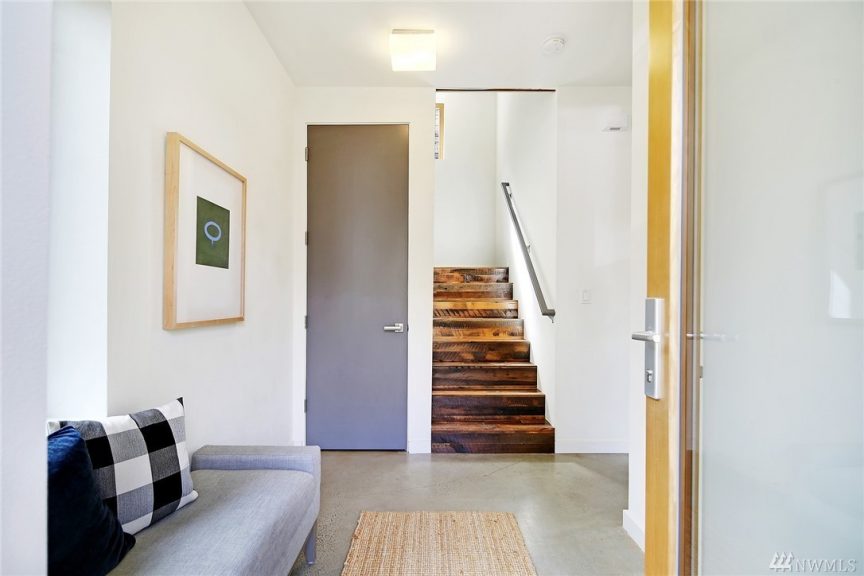 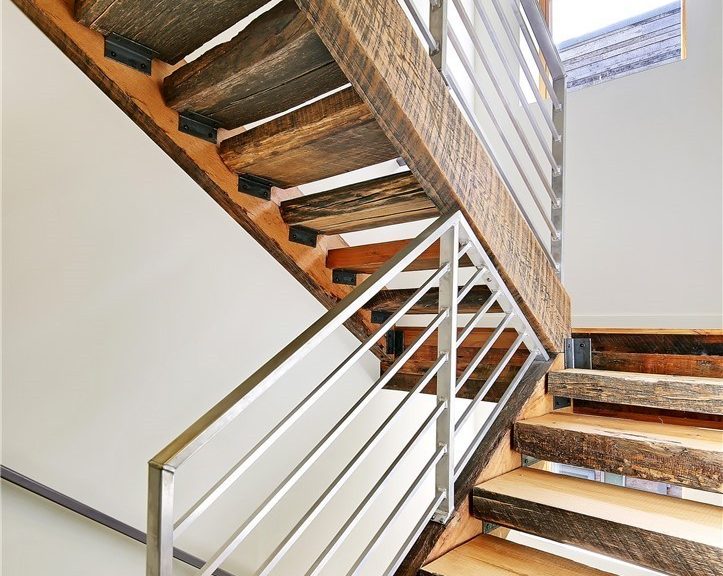 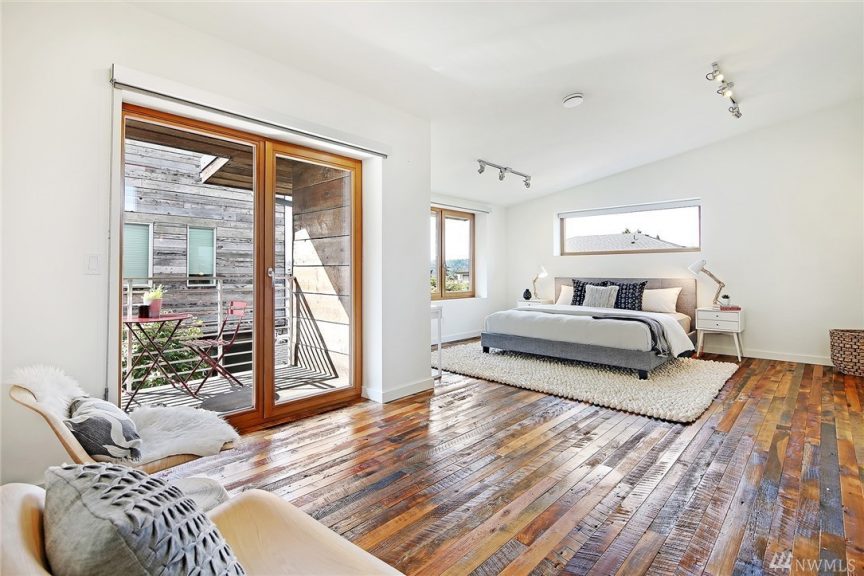 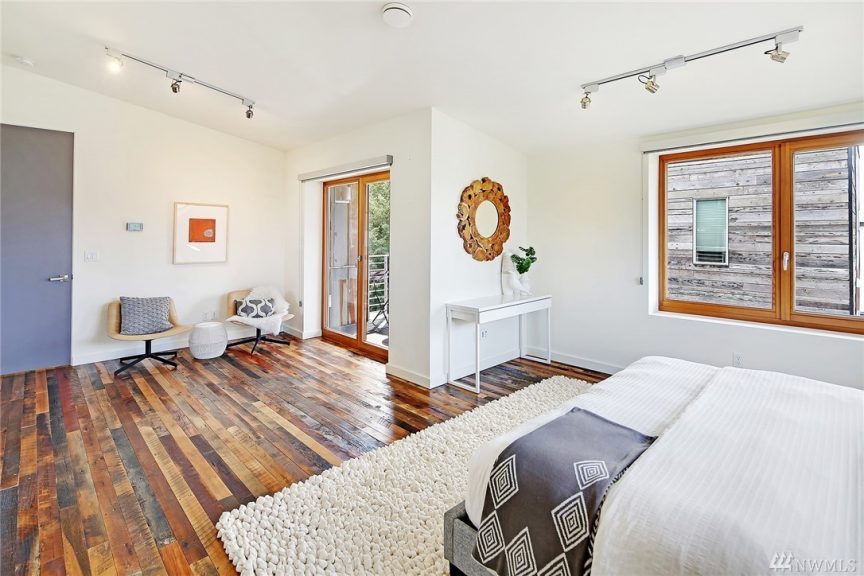 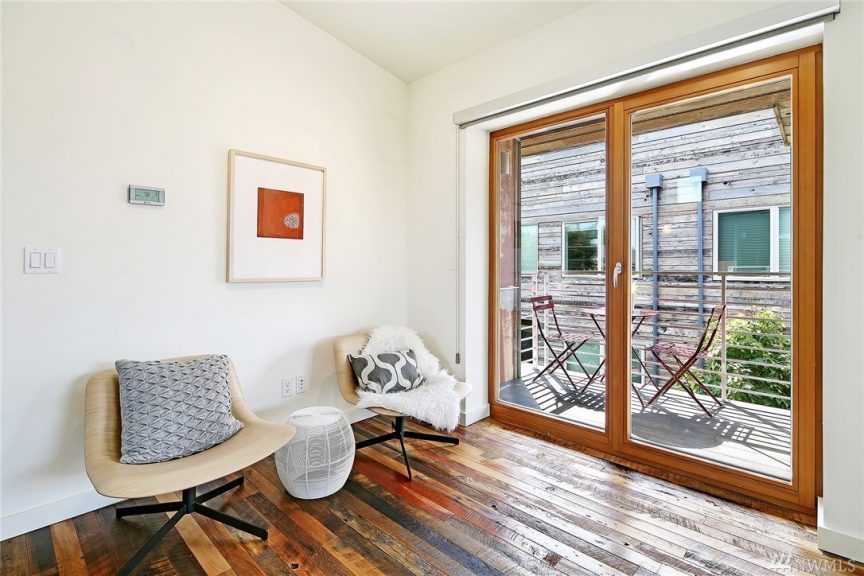 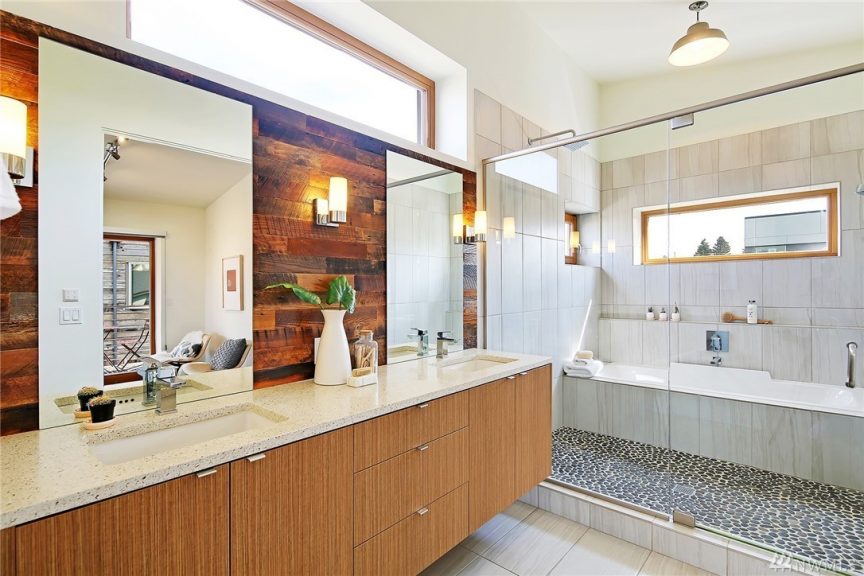 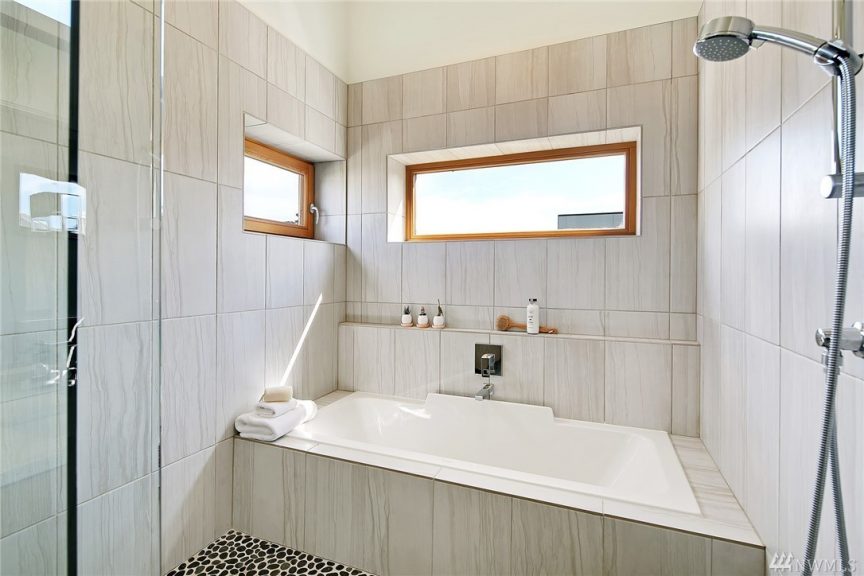 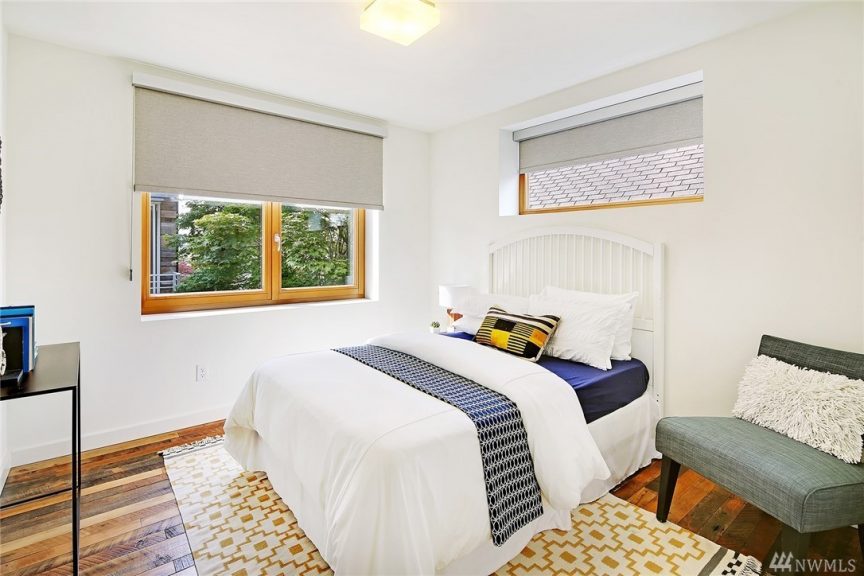 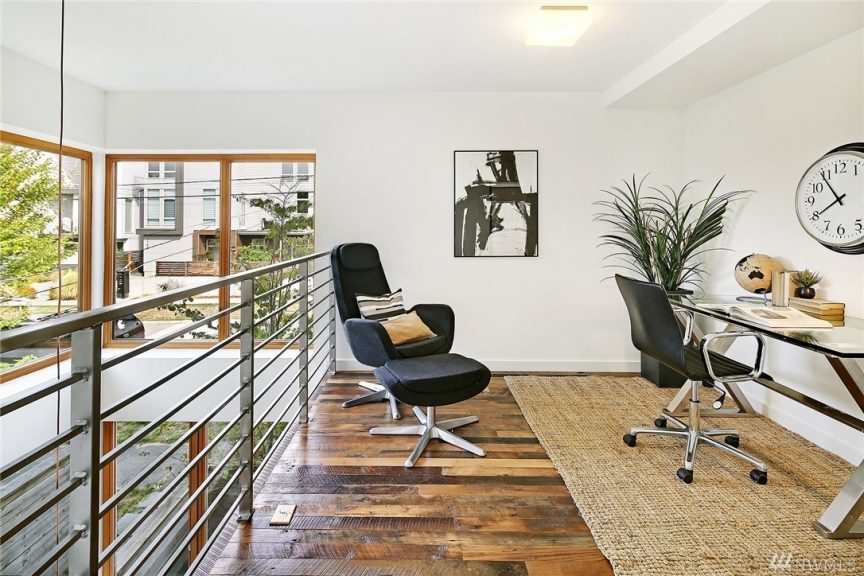 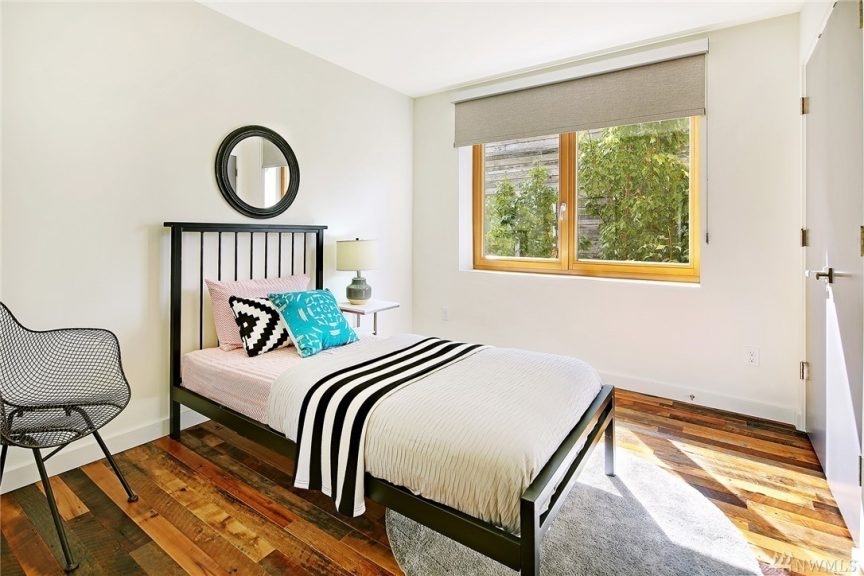 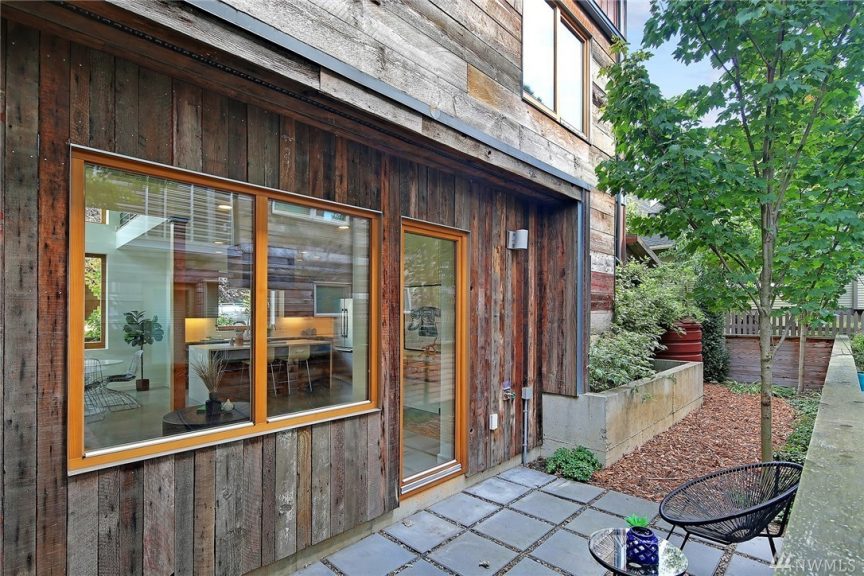 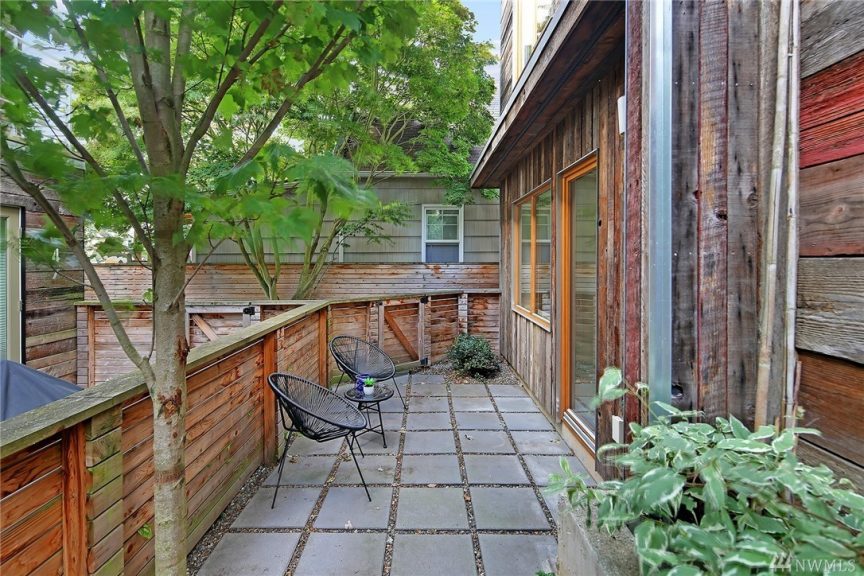 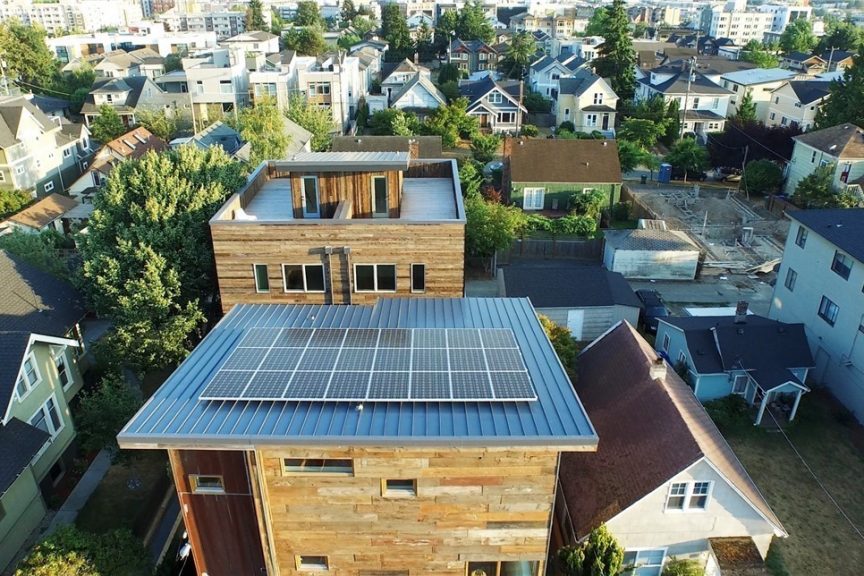 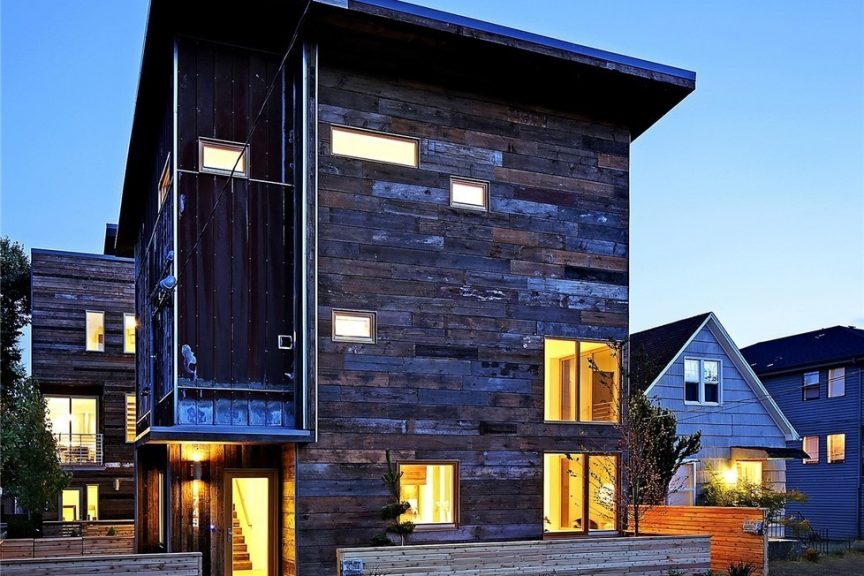