At the groundbreaking for Avenue Bellevue, the team announced the details of their second, more “affordable” tower, the west tower, and we got a sneak peek at the west tower sales center which will open to the public on September 28th. They’ll have a public preview period and will then move directly to purchase and sales requiring a 5% earnest money deposit.

Like the south tower, the west tower units have gourmet kitchens from Ernestomeda, bathroom fittings from Gessi and Antoniolupi, and customized walk-in closets by Poliform. Frankly, the high level of finish surprised us! I was expecting the west tower to look more affordable, but it doesn’t. They’re doing a really nice job of providing a high level of finish, but with less square feet than the south tower.

Overall, we’re very impressed with the quality going into the west tower and expect it will sell very well given their price points.

Here’s a look at renderings of the units in the second tower:

And here’s a look at the west tower amenities:

And below is some photos I took from the sales center: 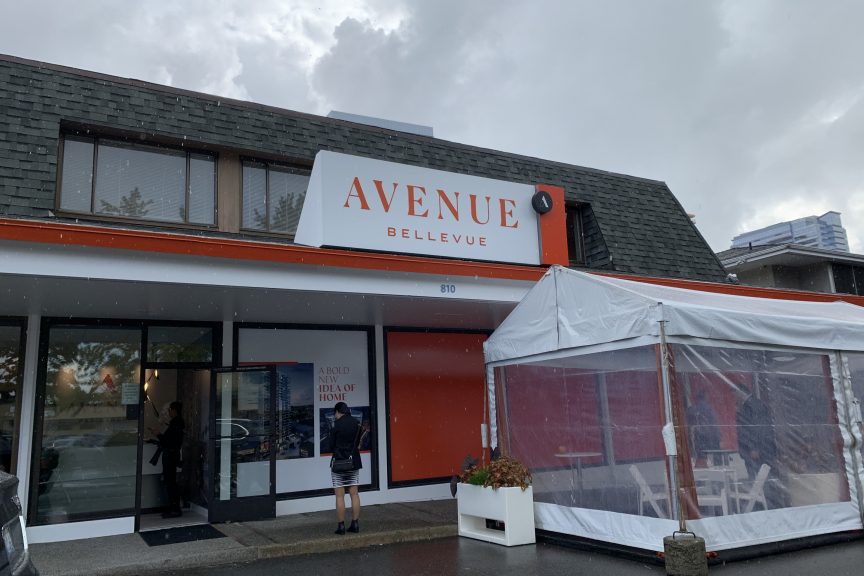 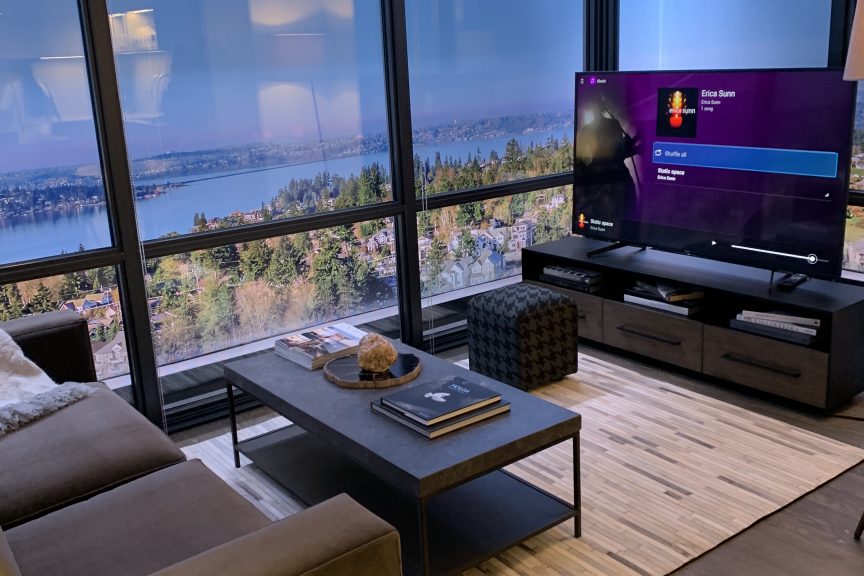 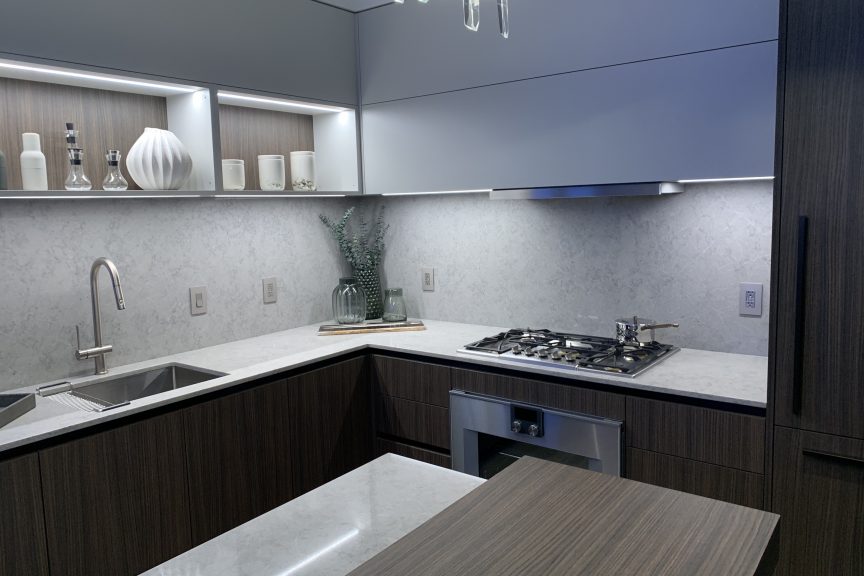 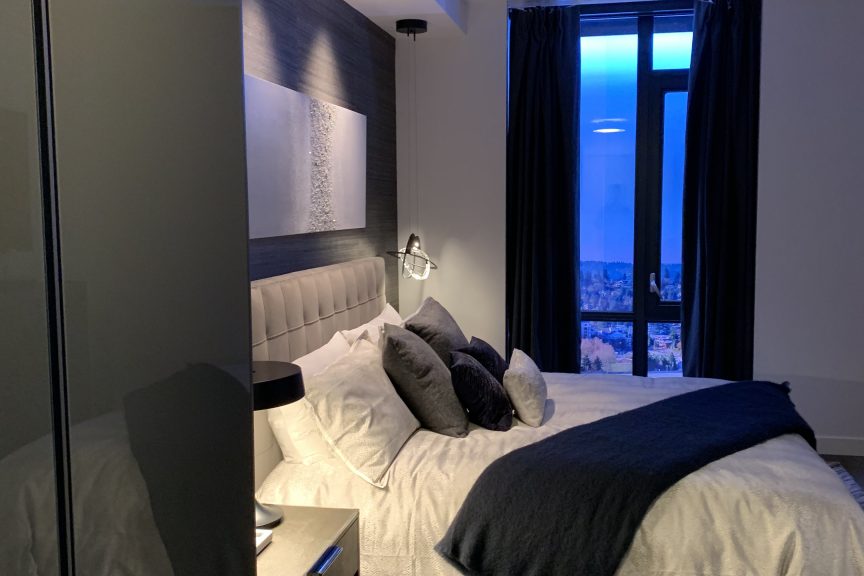 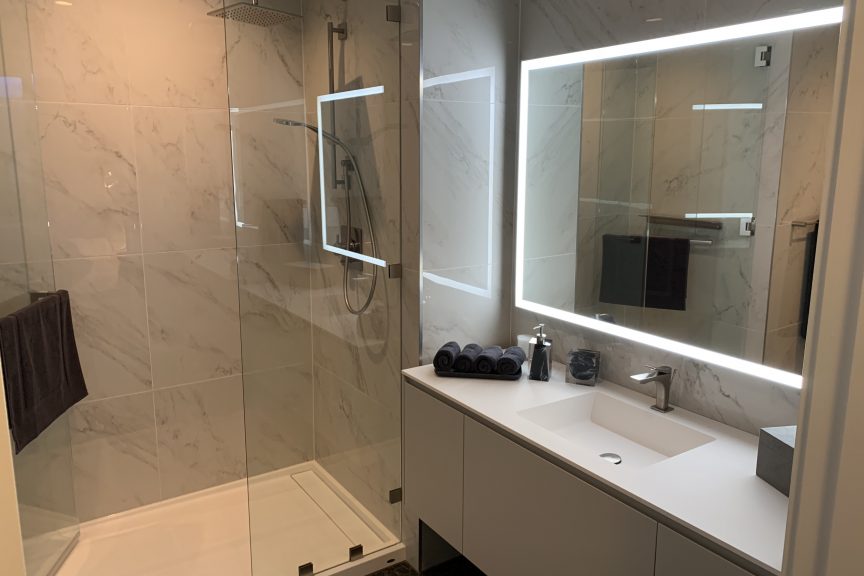 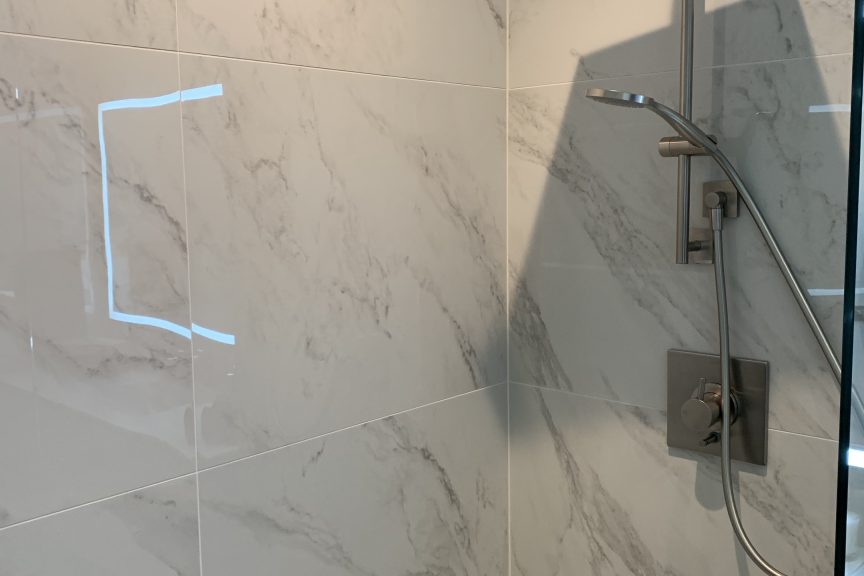 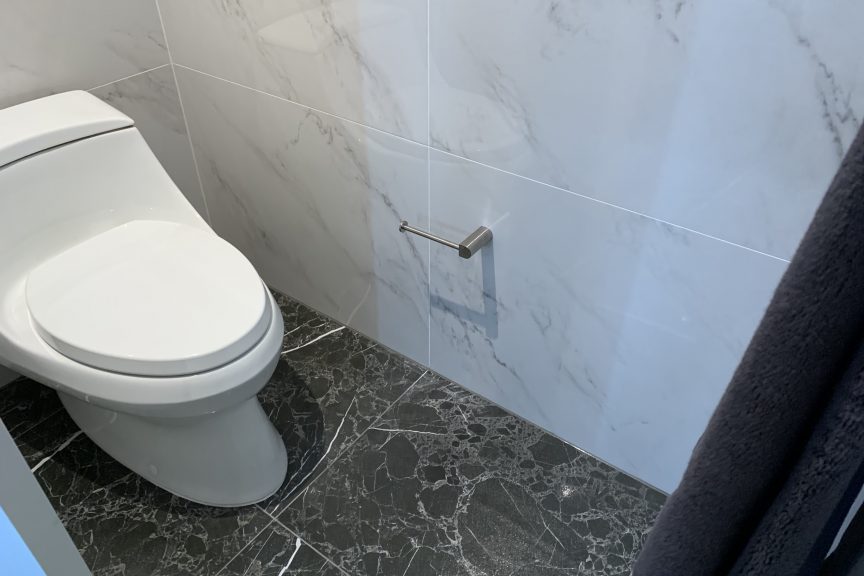 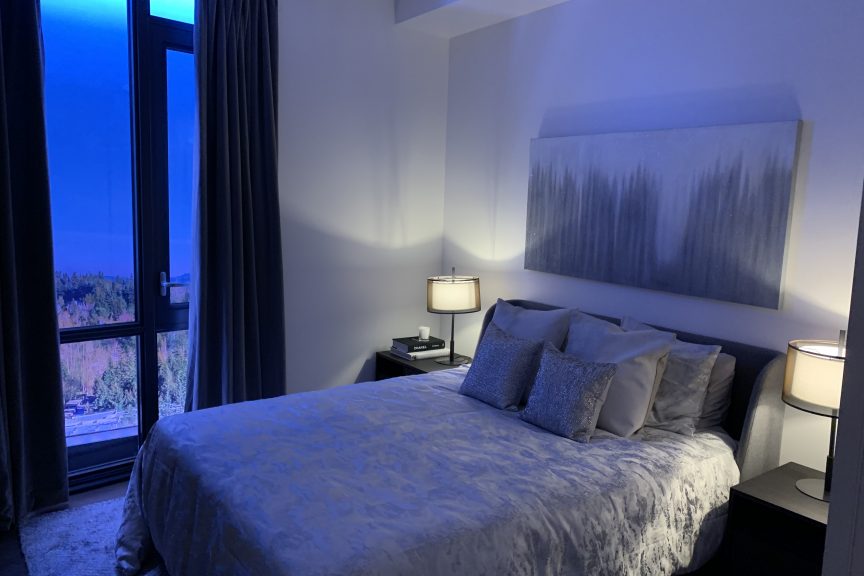 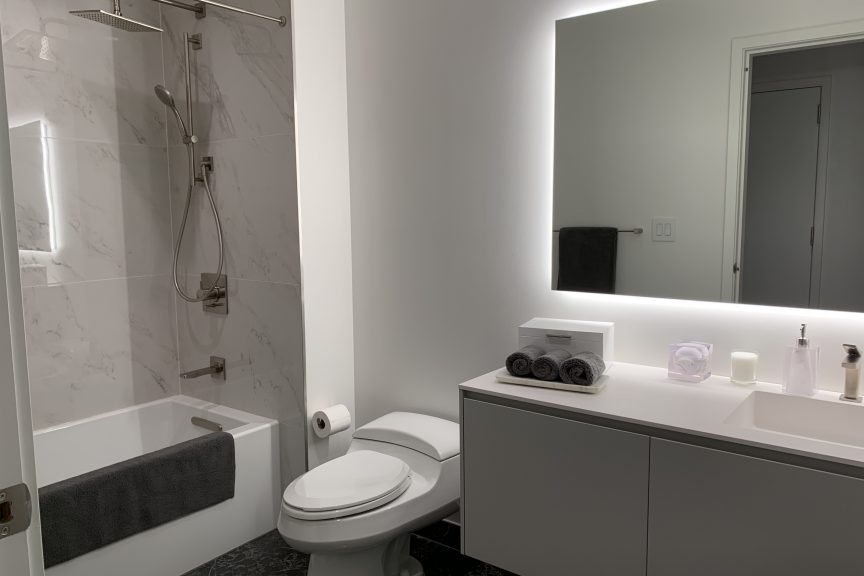 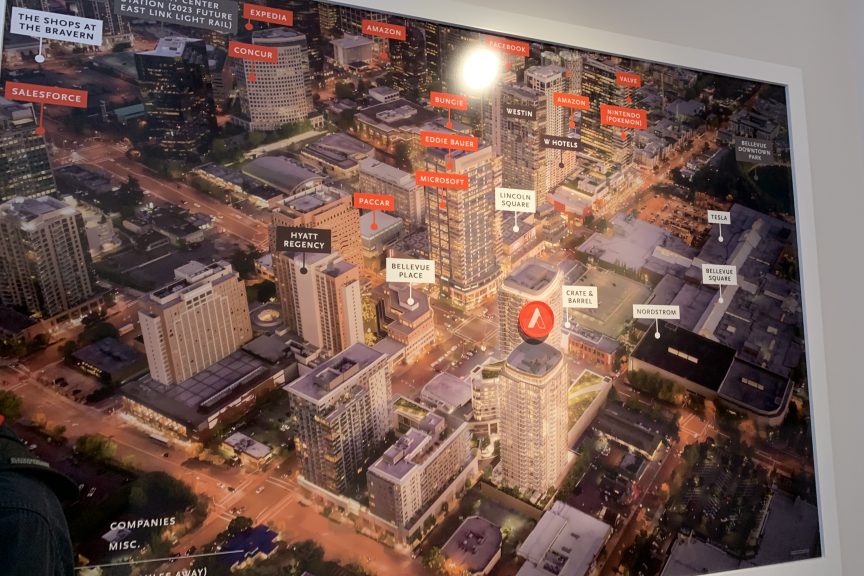 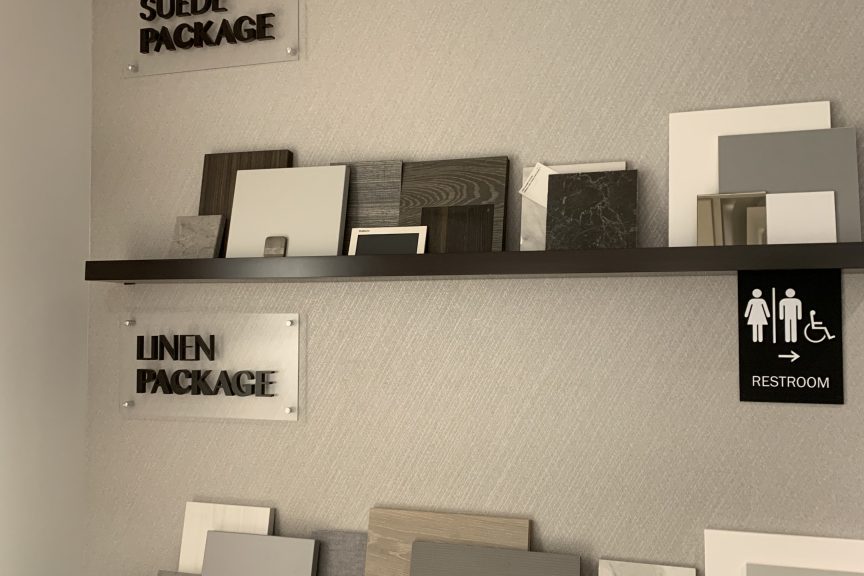