As our January Condo Market Report pointed out, the median price for Seattle condos is up more than 20% compared to a year ago.  But there are still reasonably-prices homes available on the market.  Here are several that I think would make a pretty good home or a potential investment property. 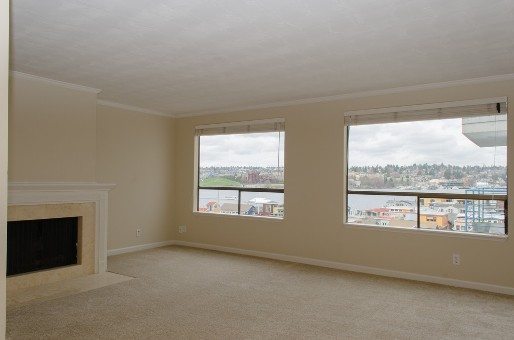 I really like this first one: a one-bedroom view condo in Eastlake. At 641 sq. ft., it’s a tad on the small side but the sweeping views of north Lake Union and Gasworks Park help to “expand” the living room. The fact that the unit has been renovated is a plus and it’s listed for $235,000, which is less than the  price it sold for in 2004. As a rental property, you’d have to get about $1,400 a month to break even.

Next, a unit in the Belltown Court on 2nd Ave… 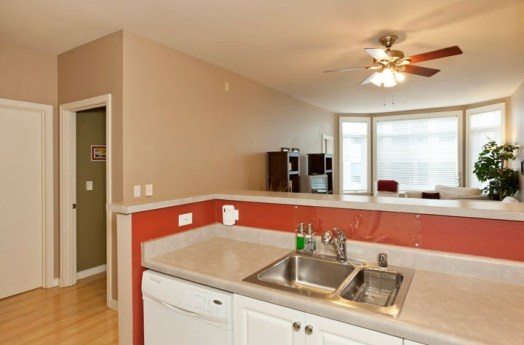 This one-bedroom condo is a bit dated but the complex comes with plenty of amenities (indoor pool, fitness center) and is surrounded by restaurants and shops. At 627 sq. ft., the unit is listed for $227,000. The per square foot price ($363) is within the range of other units that have sold recently in the building. This unit would also cash flow above $1,400. 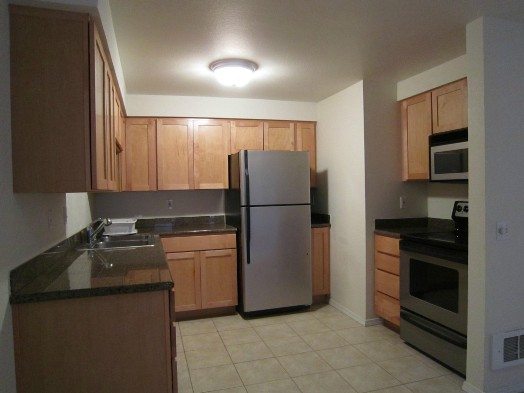 This 553 sq. ft. unit is not fancy but it’s looks to be clean and well-maintained. Based on a similar listing, there appears to be a special assessment of about $23,000. That helps explain why this is a short sale and the list price has been dropped to $112,000. That’s almost half the last sales price of $212,000 in 2005. At such a low price, I think it’s more than worth a look, especially given all that’s sprouting up on 12th Ave a few blocks away (Canon, Von Trapp’s, etc) and the First Hill Street Car that will be running down Broadway Ave a block away. Unfortunately, this wouldn’t work as a rental since the association is at its rental cap.

Finally, a one-bedroom unit in a boutique building in the heart of Capitol Hill… 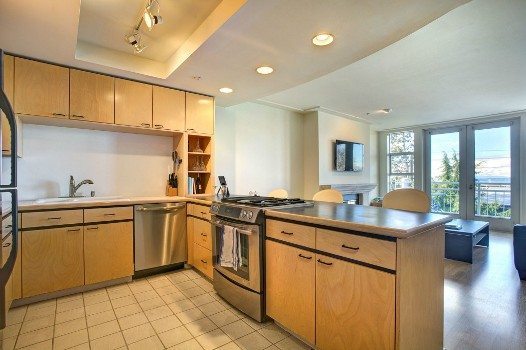 I was interested in this condo when it was last on the market in 2011 but the listing went pending pretty quickly. I toured the comparable unit below and the layout is smart and straight forward, making good use of all 776 sq. ft. This unit, on the third floor, is above the house across the street so there are nice views of the Space Needle and the Olympic Mountains, not to mention plenty of light. Oh, and there are 2 parking spots, a rarity on Capitol Hill. The list price is $289,000, a 15% premium over the 2011 sales price. It’s not exactly a bargain but given what’s available on the hill, I think this is a good deal and probably will move fairly soon. As a rental, you’d have to get about $1,750 a month, which would not be easy, but not unreasonable.