After featuring two stunning modern homes on the west shores of Lake Washington this week it seemed like we should also give you a heads up about a contemporary waterfront home in Leschi that just popped on the market. This one though is a little more pricey at $4.25m! (Though when it was on the market in 2008 it was priced north of $5m.) 1318 Lakeside Ave S is just north of I-90 in Leschi. 4,796 square feet, 4 beds, 4 baths, 60 feet of lakefront.

The home is being sold by Suzanne Shepperd (co-owner of Executive Conversation, a company that conducts corporate sales training. She also owns a shop filled with finery in Madrona called Décor) who had the home built, it was designed by Jonathan Hartung of SHKS Architects. The Seattle Times actually featured the home back in 2008, Designed to host parties and art, every part is pretty.

I’m surprised that for such a large multi million dollar home that there are only 10 photos on the listing. 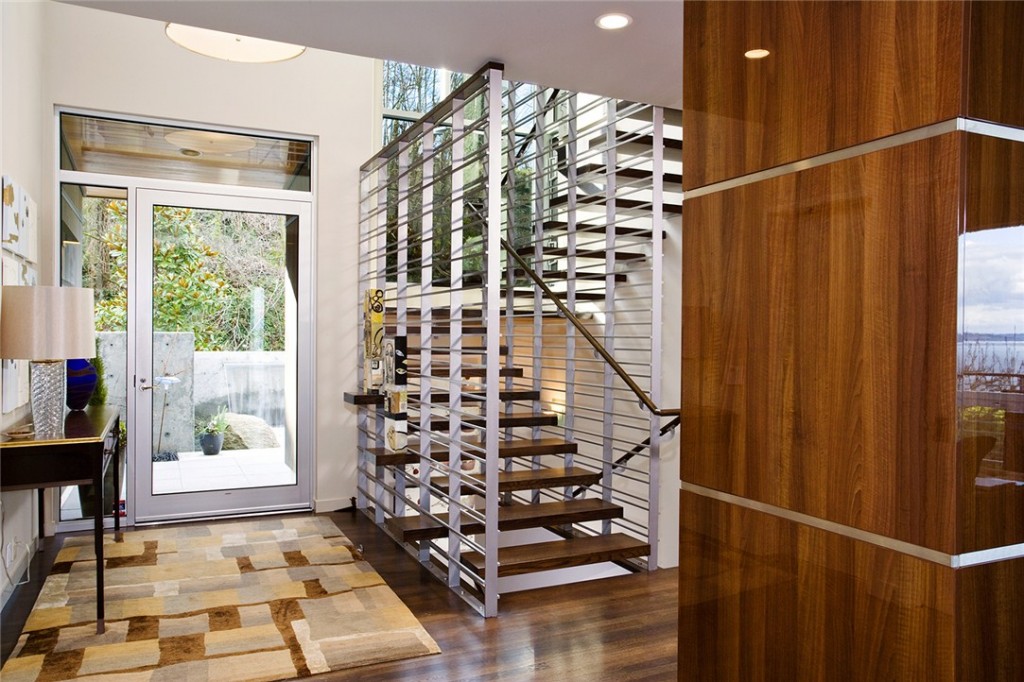 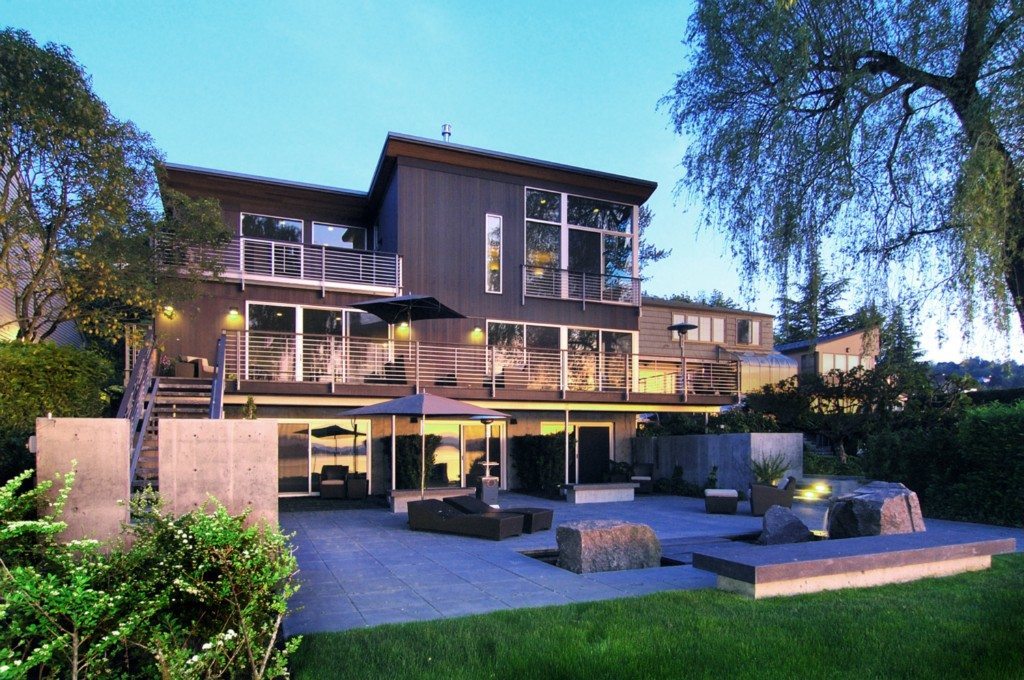 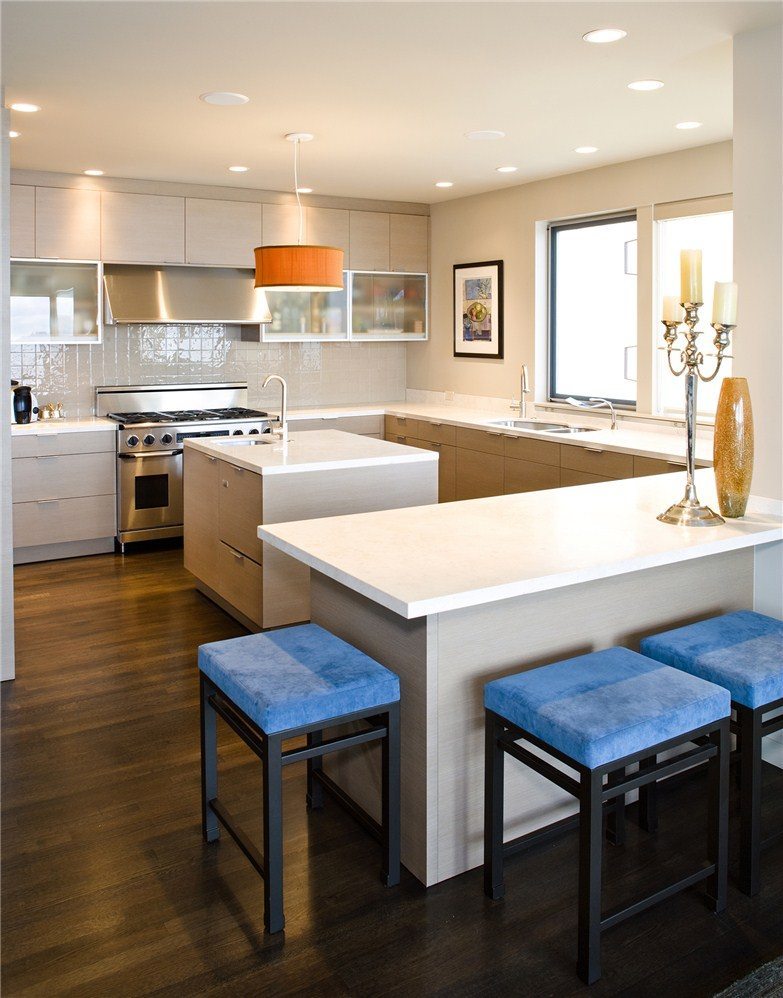 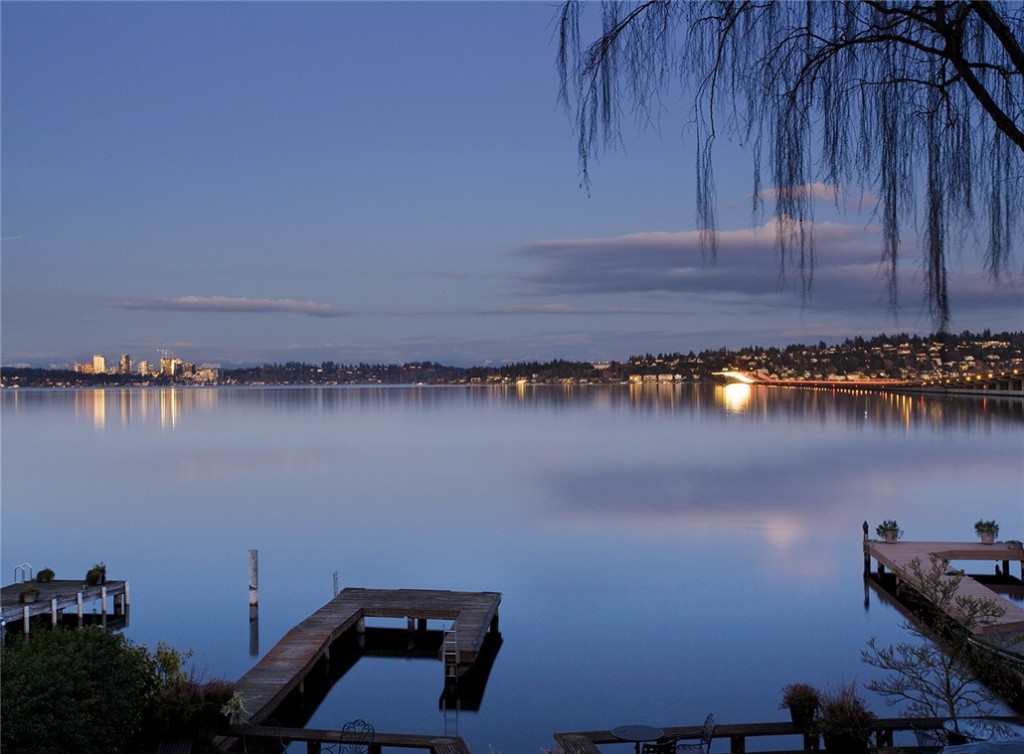