There were thousands of new townhome sales last year and not a single one was built LEED, one of the more stringent standards for green building. The vast majority are Built Green so that the developer can build them a little larger than if they weren’t (developers are allowed to build more square feet, if Built Green).

It has green features like on-demand H2O, radiant heat, rain harvesting and is solar ready.

Designed by Johnston Architects, I wish townhouse developers would build more like this!

Listed at $900,000 it is 1,560 square feet with two bedrooms and two bathrooms. They’re reviewing offers on Thursday, March 1st. The last unit to sell there sold a little less than a year ago for $730k but it wasn’t an end unit. 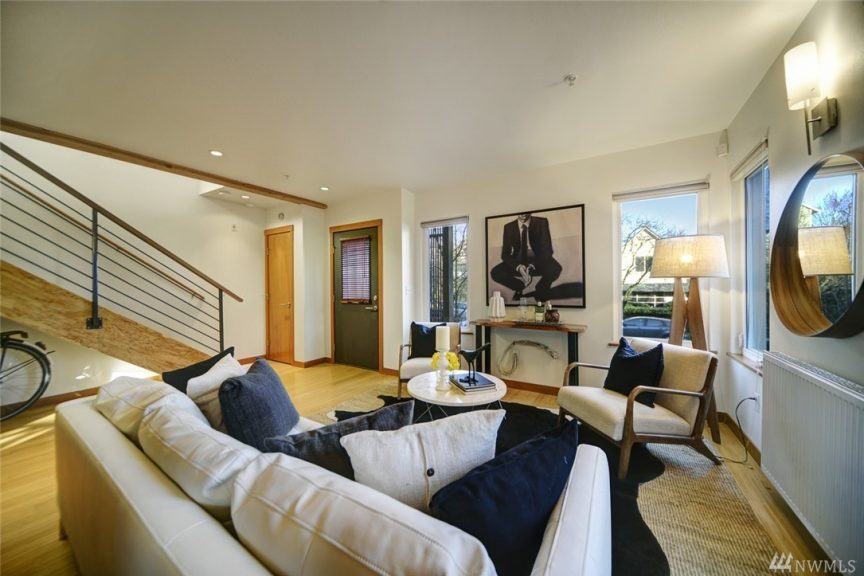 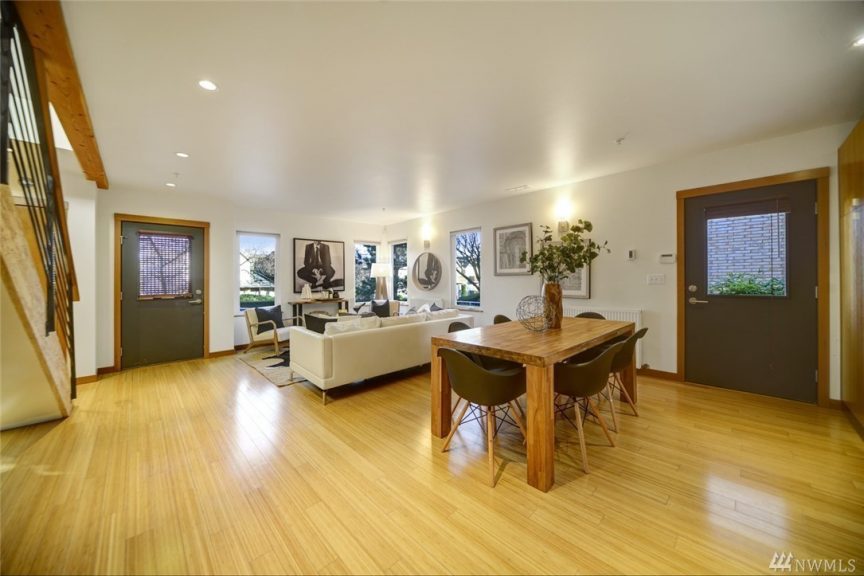 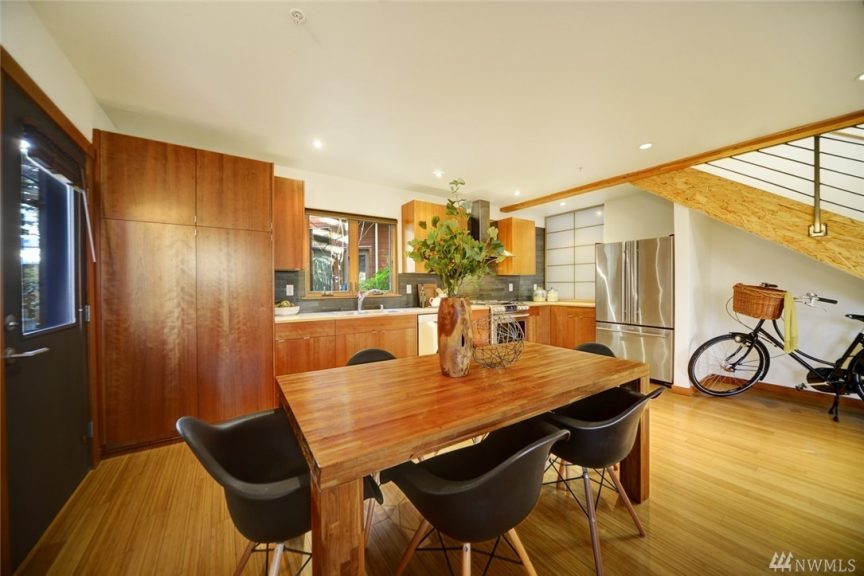 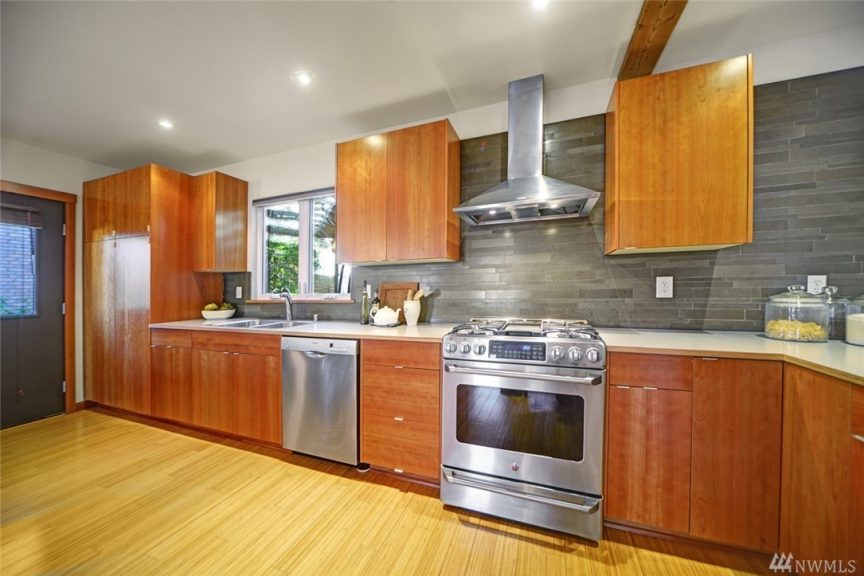 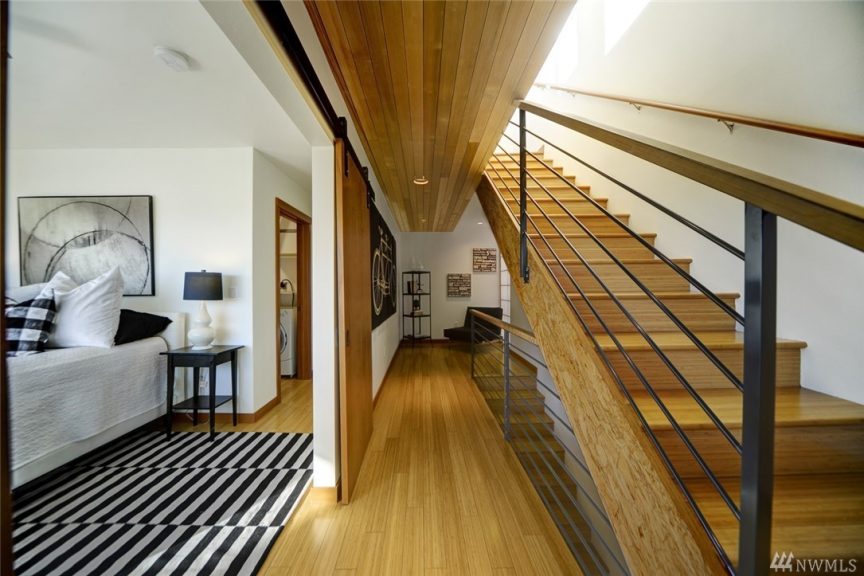 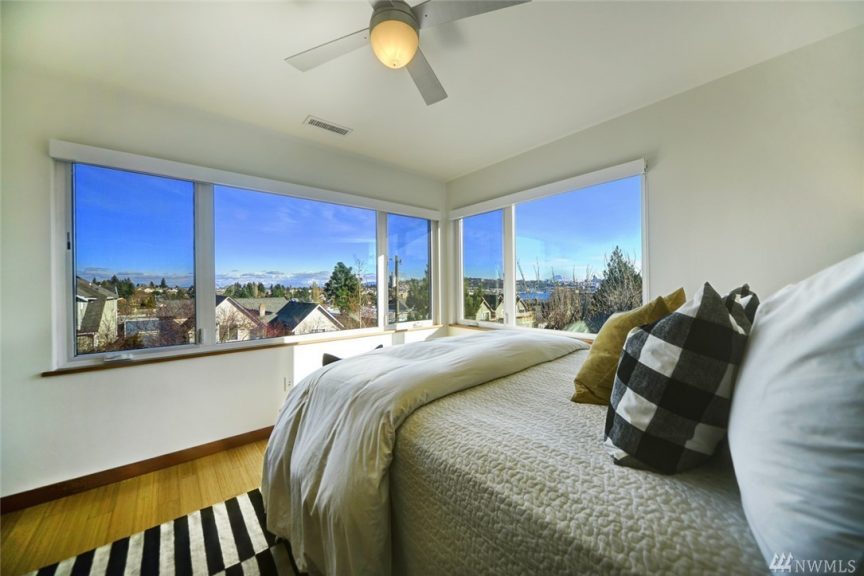 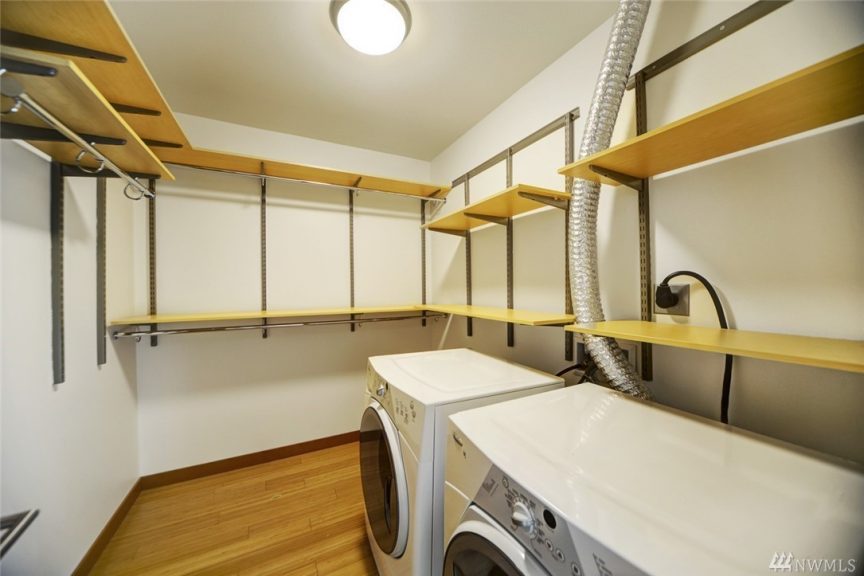 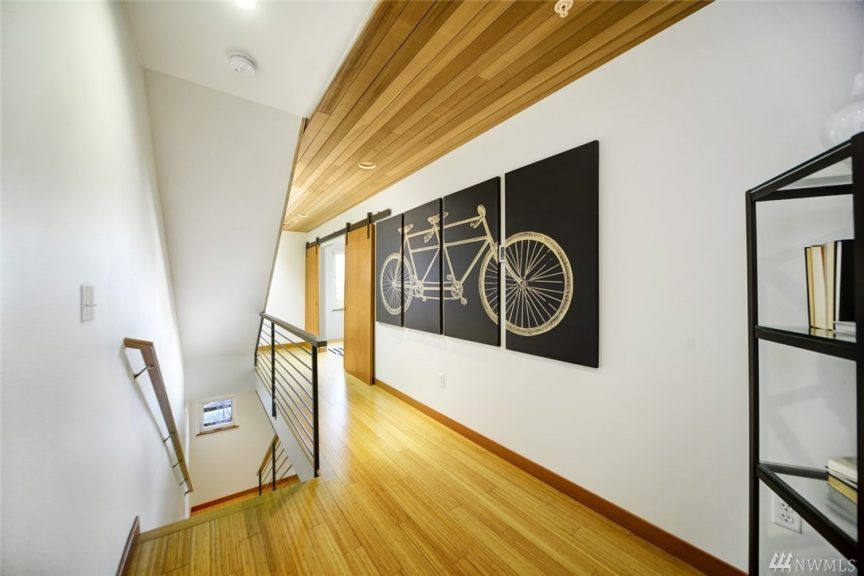 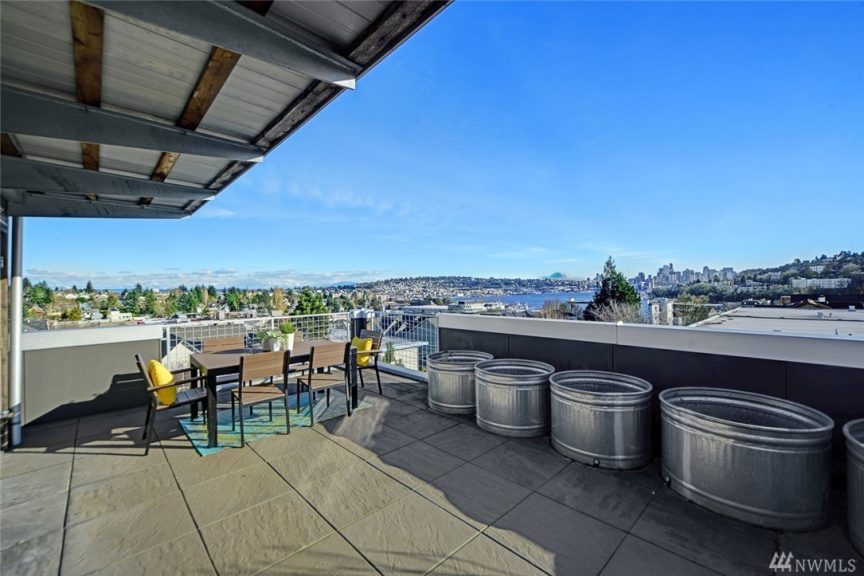 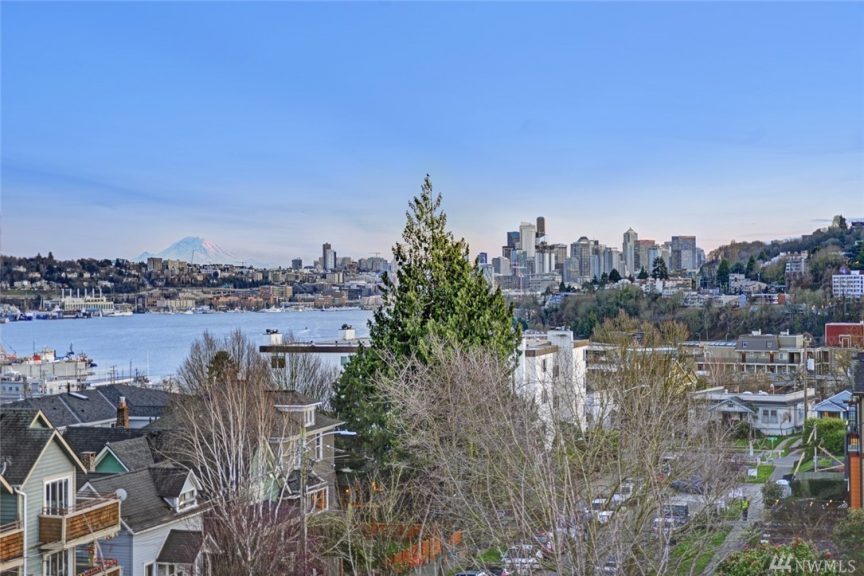 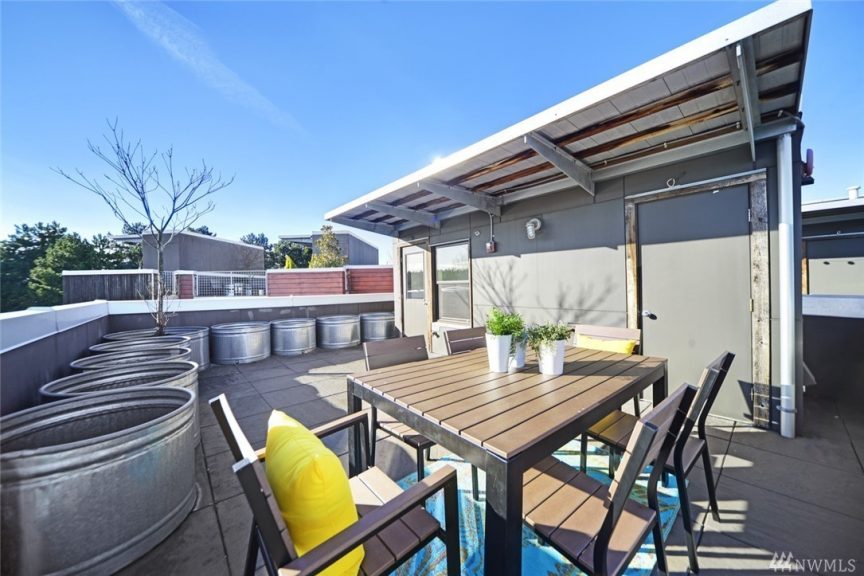 This Fremont modern townhouse is finished with coziness