The KODA Reservation Event was Crazy!

Seattle is hungry for more new condos as dedicated condo buyers camped out overnight in near freezing temperatures for the chance to reserve a condo at KODA, a 203-unit new construction condo building going up in the International District.

Here’s a photo of four buyers in line at 11pm on Friday. By 5am, there were 15 people in line. We showed up a little after 7am and were number 23 in line. By the time the event started, over a hundred people were waiting. People who braved rain, some snow and cold temperatures. 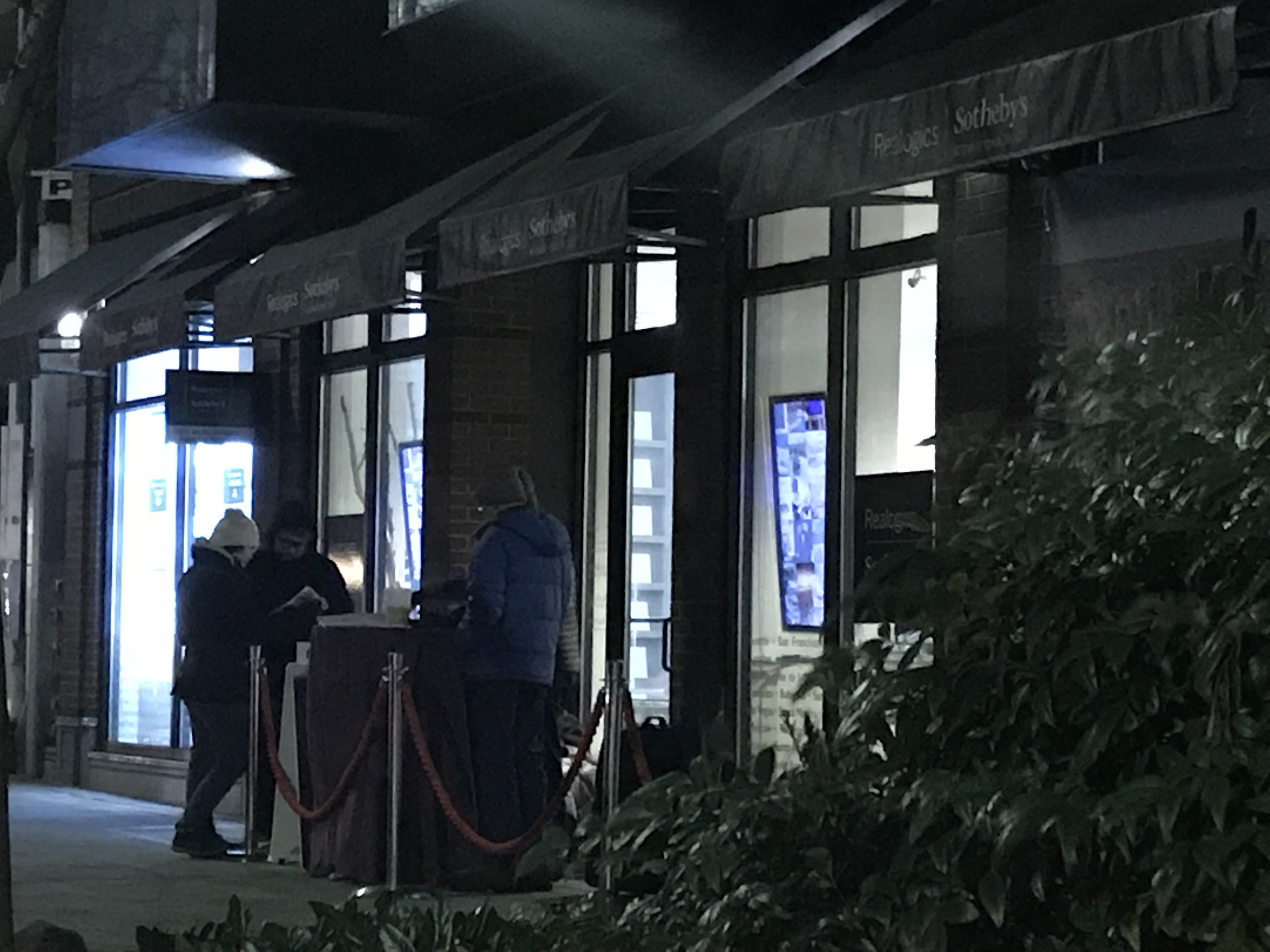 Using a first-come, first-served reservation system buyers were handed out numbers relative to their position in line giving some order to the madness. 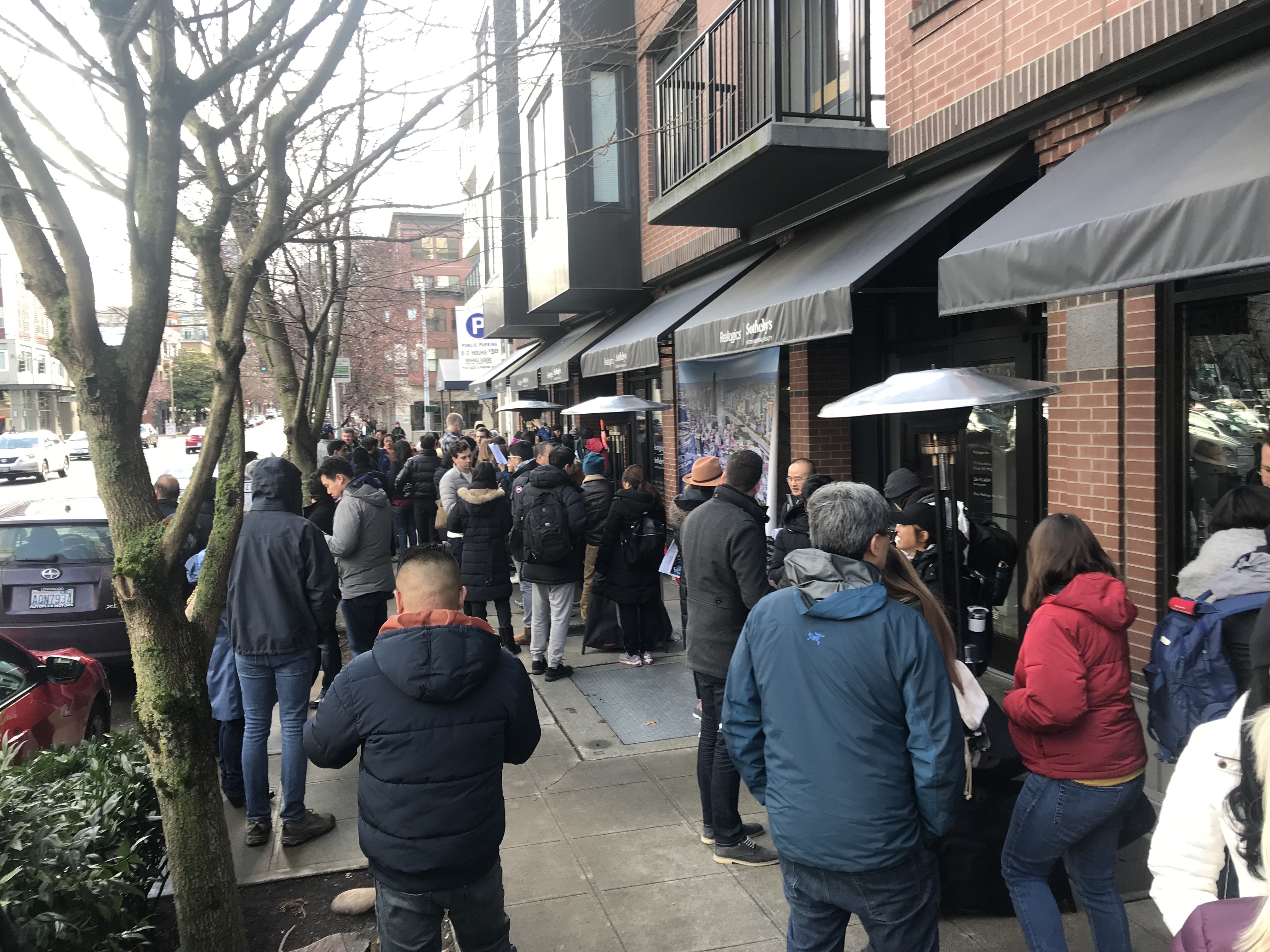 By the time we left at 3pm, the buyers holding spot #34 in line were just heading in, but it looked like all the cheap units were gone. How is it that it looks like way more than 34 units were sold then? I suspect some number of units were pre-sold to friends and family, or held back by the developer. It also looked like a few number holders purchased many more than one unit. 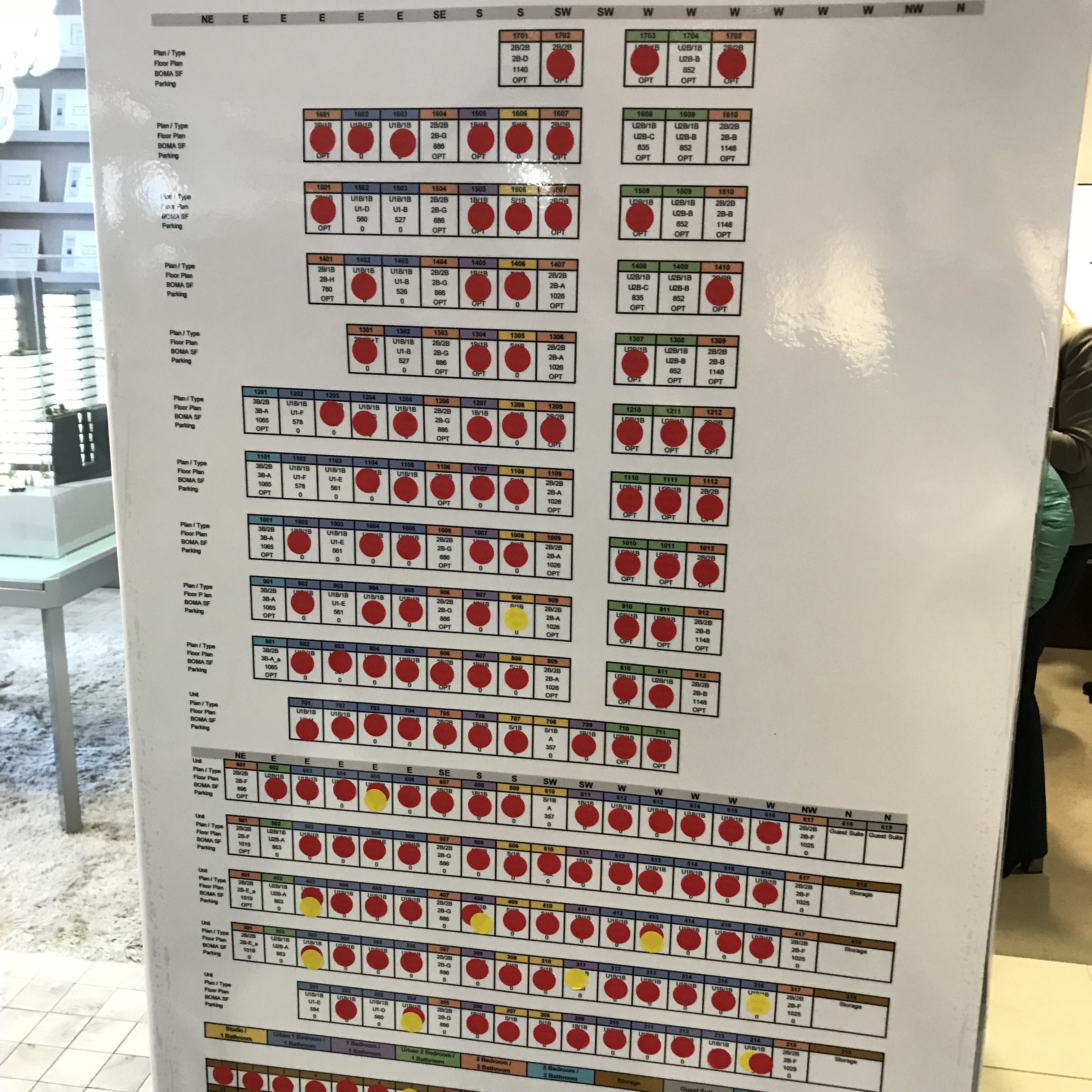 These first-come, first-served events are a bit of a wild west and can get a little hectic. The staff on hand did a good job keeping calm as some buyer’s emotions got the better of them! For buyers, we strongly recommend bringing your agent, preferably one who has been through the system before, to help you navigate the process.

We’ll check in with KODA in the next day or two and see what’s left. If you missed out, there will be more opportunities both at KODA (some people will wake up and have second thoughts and back out) and elsewhere, get in touch if you need a hand.