I normally wouldn’t recognize a famous rock photographer or even know their name, but after years of listening to KEXP, I do know that Kevin Westenberg is a big deal in Seattle! So when I got an email from his listing agent I perked up.

So it turns out that famous rock photographer Kevin Westenberg studied architecture at WSU before becoming a photographer. But he recently took a break from rock n’ roll to remodel his family’s waterfront home in Mount Baker at 1410 Lakeside Ave S.

While it certainly looks like a great remodel, more interesting is the behind-the-scenes look at the remodel that his agent wrote, Picture Perfect on Lake Washington featuring pictures presumably he shot of the work-in-progress. Maybe I need to hire a photographer to capture the behind-the-scenes of our upcoming remodel :). 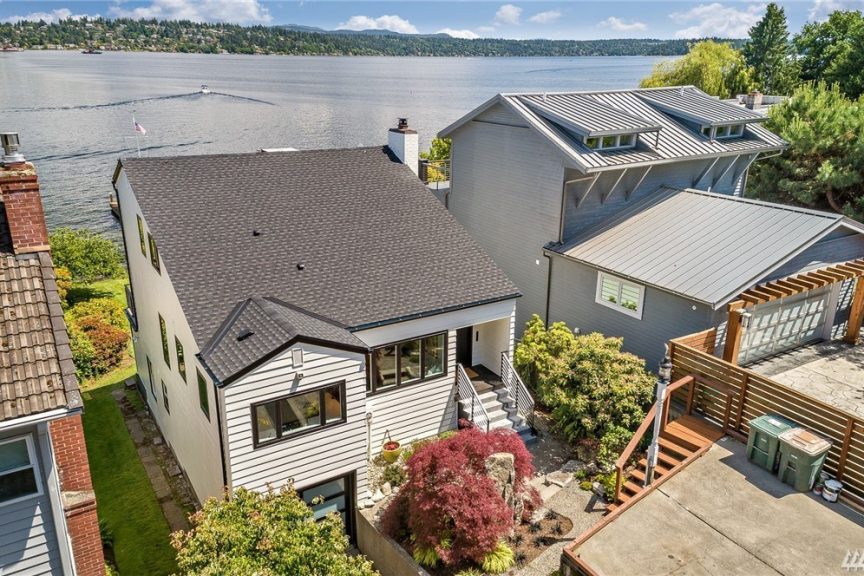 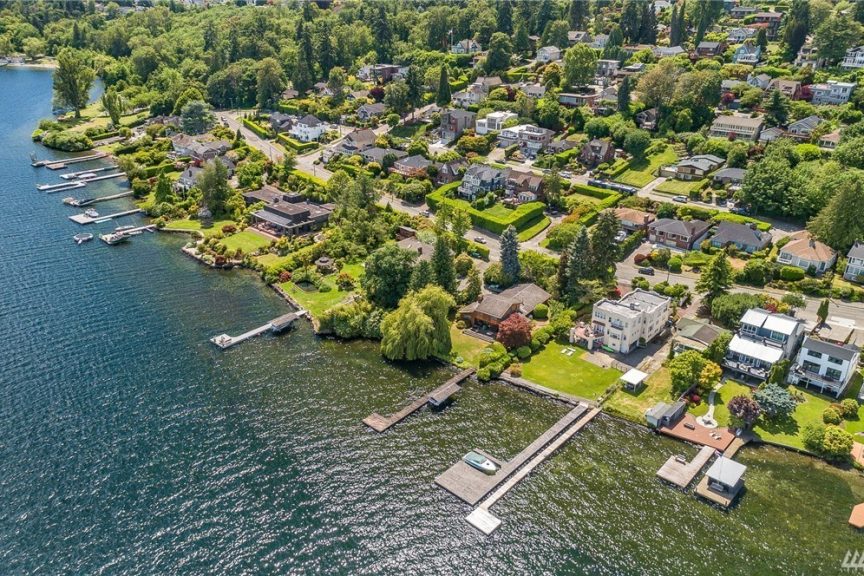 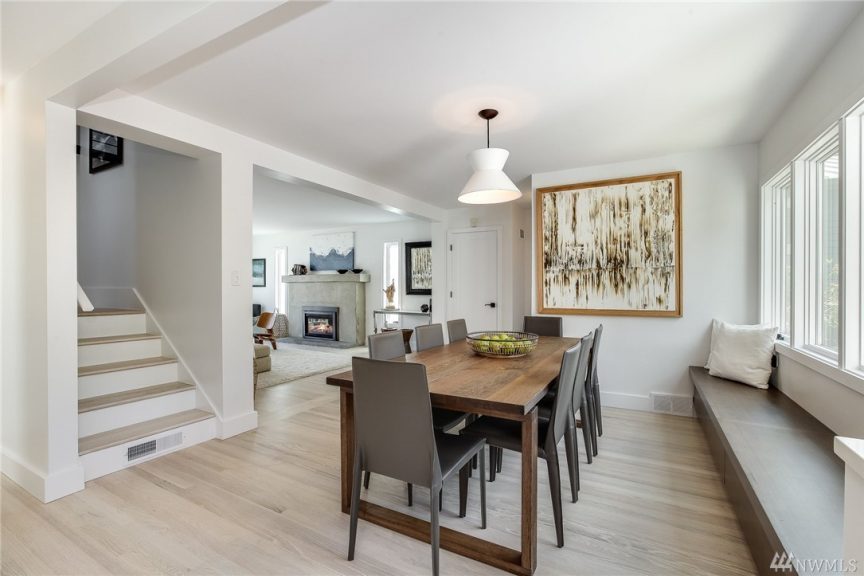 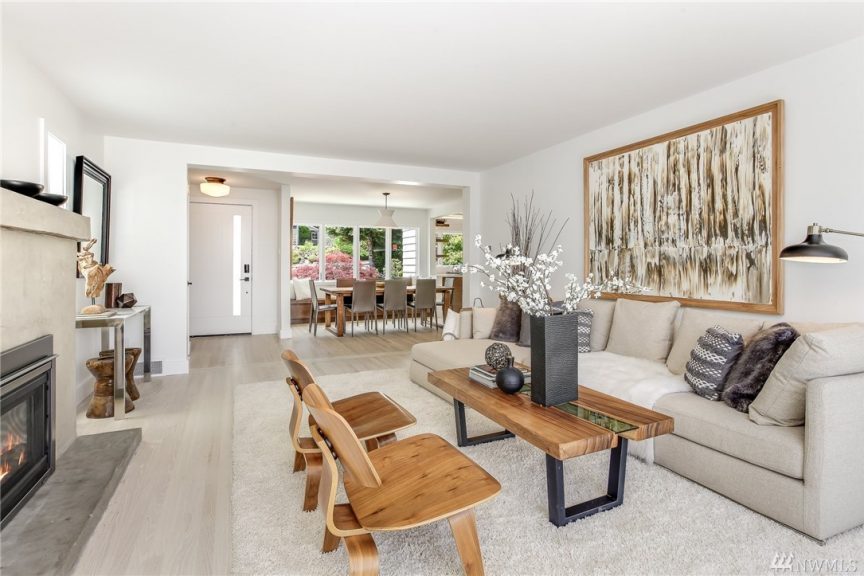 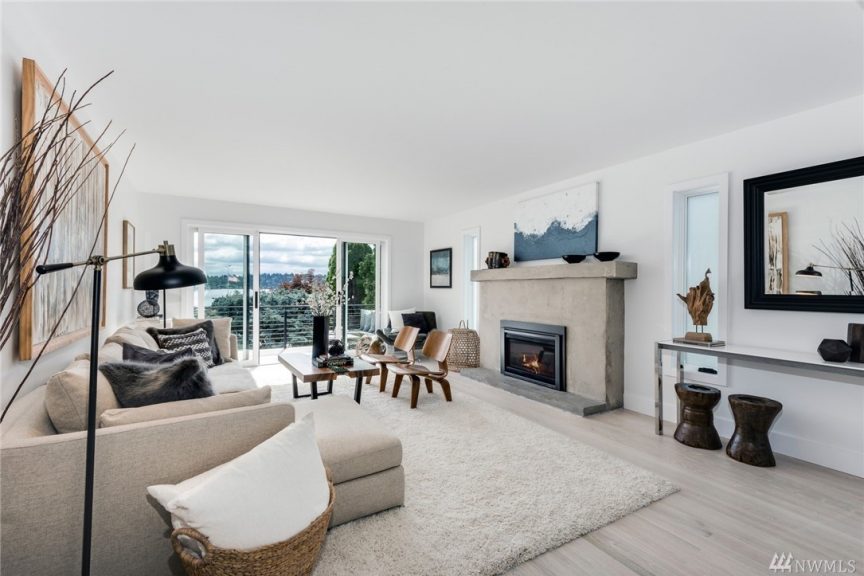 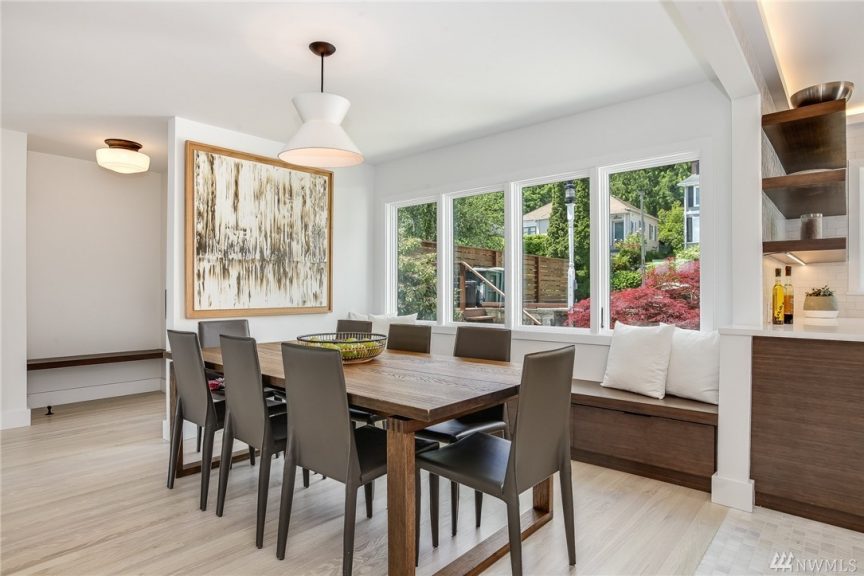 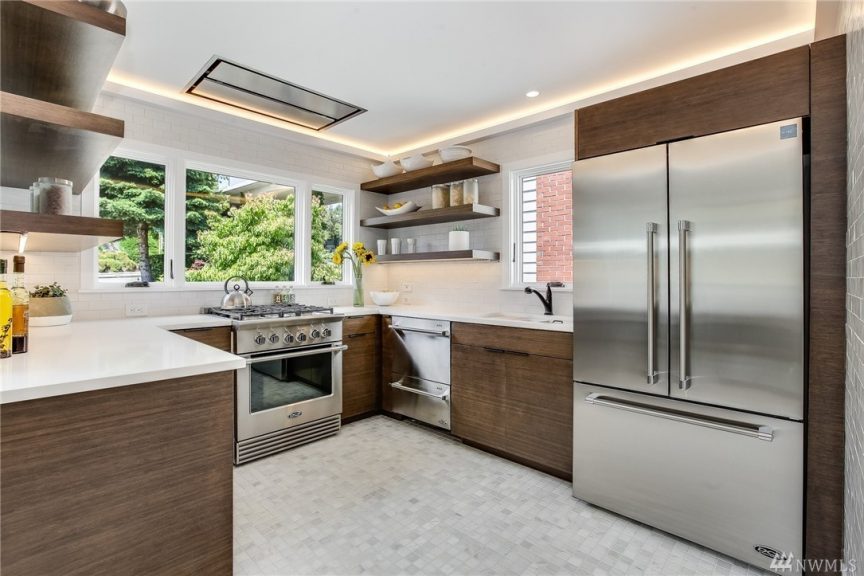 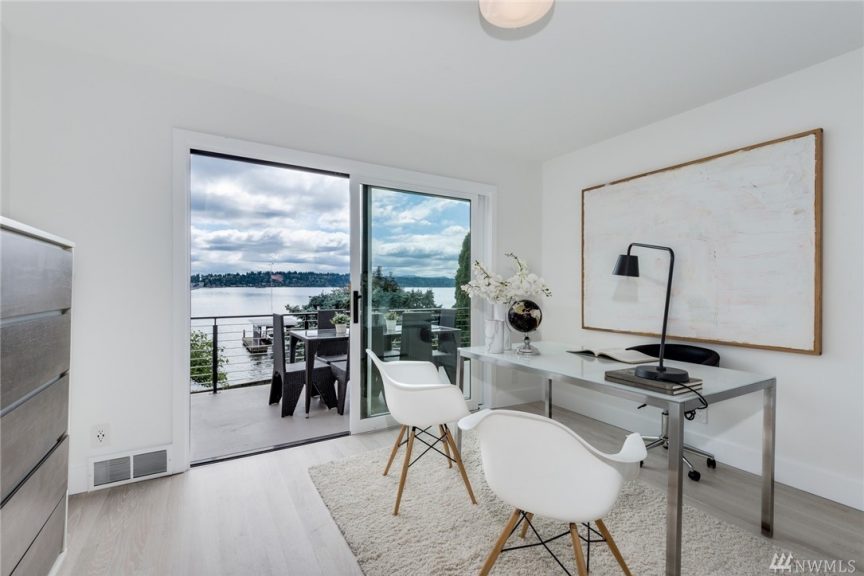 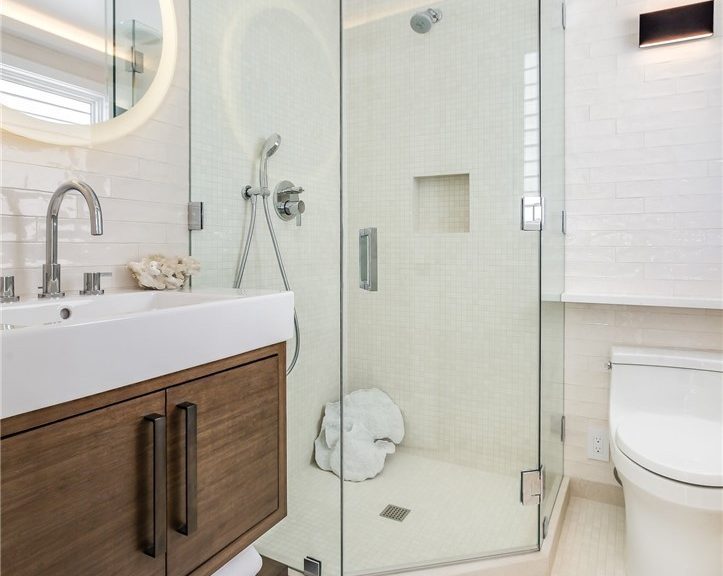 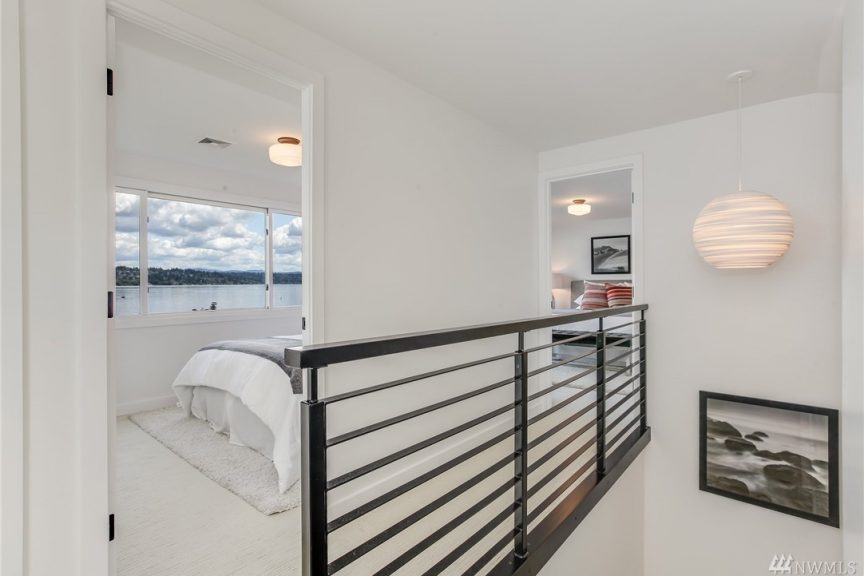 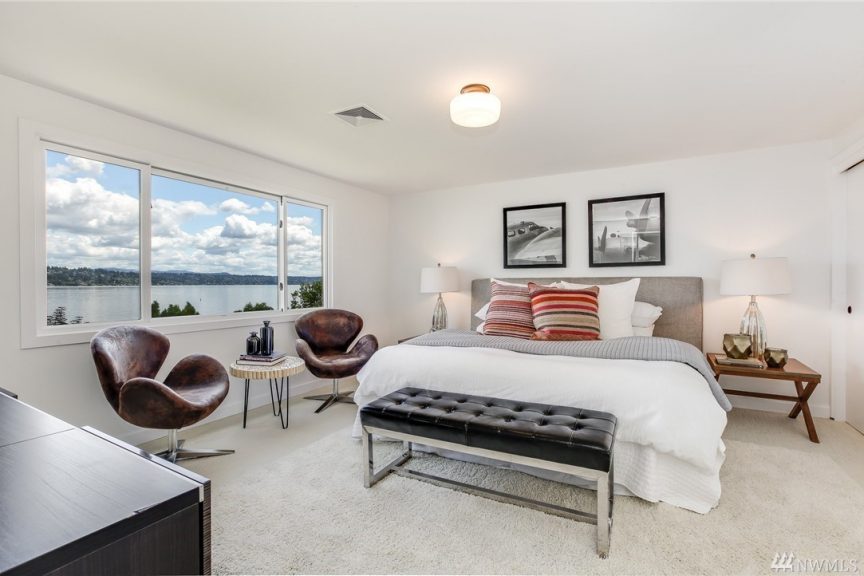 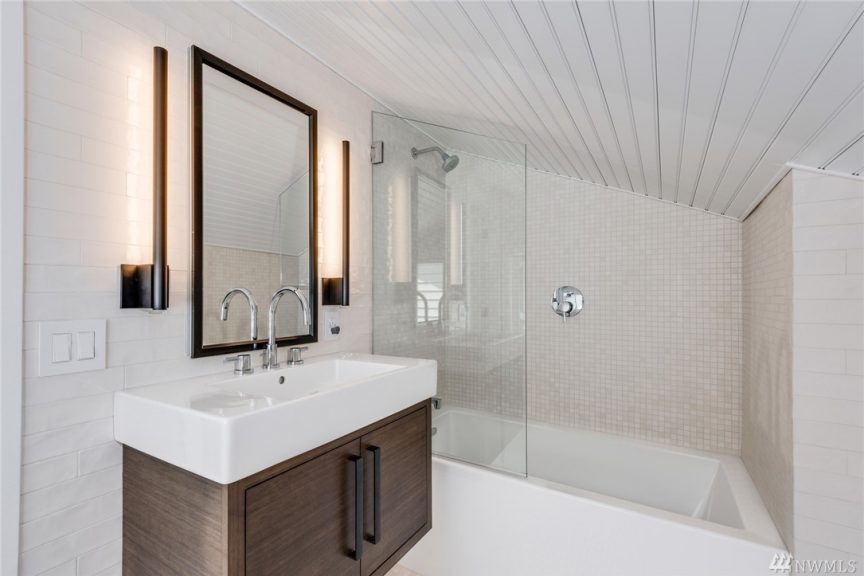 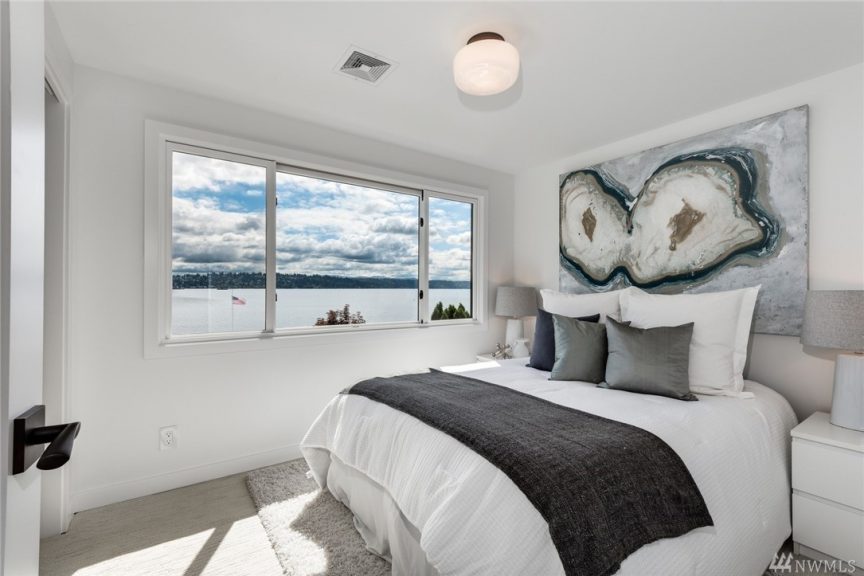 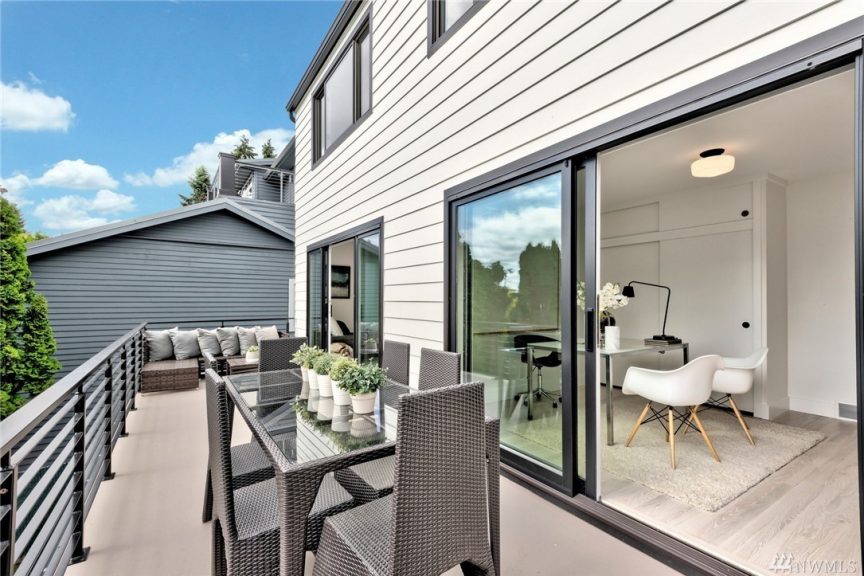 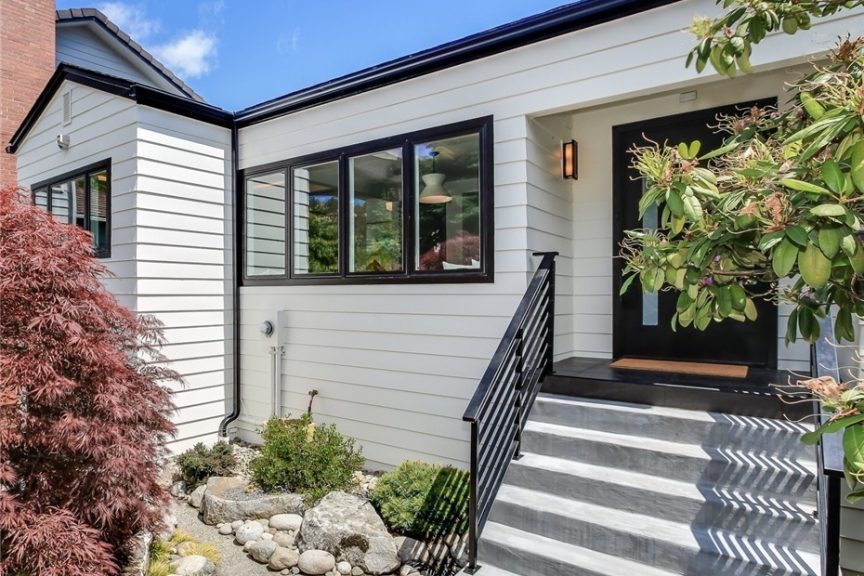 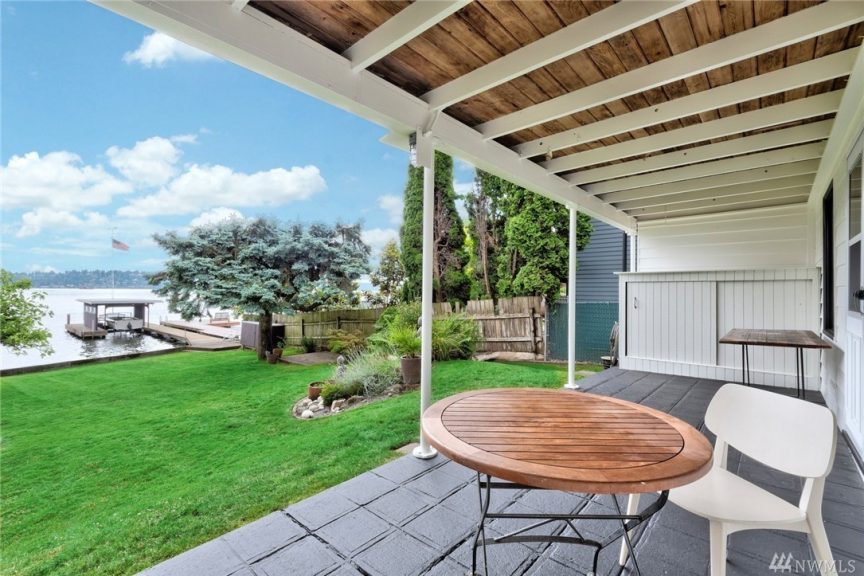 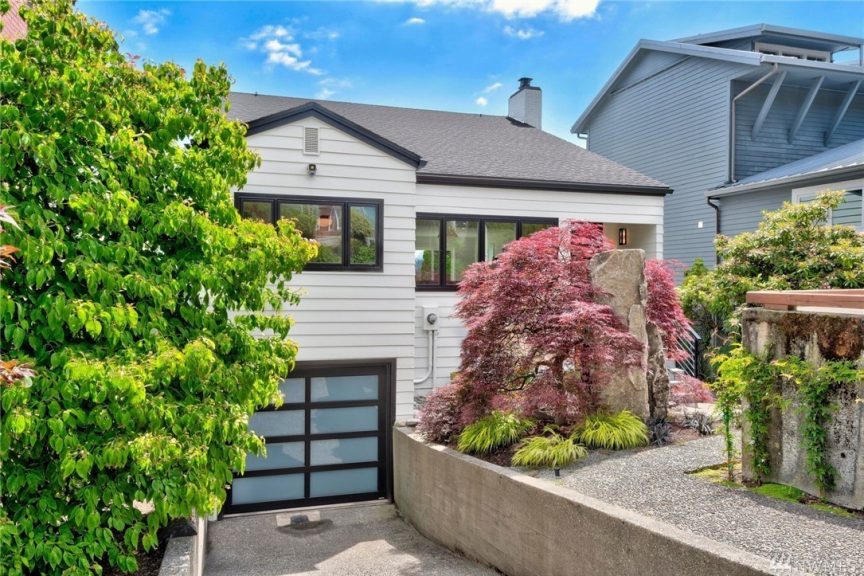 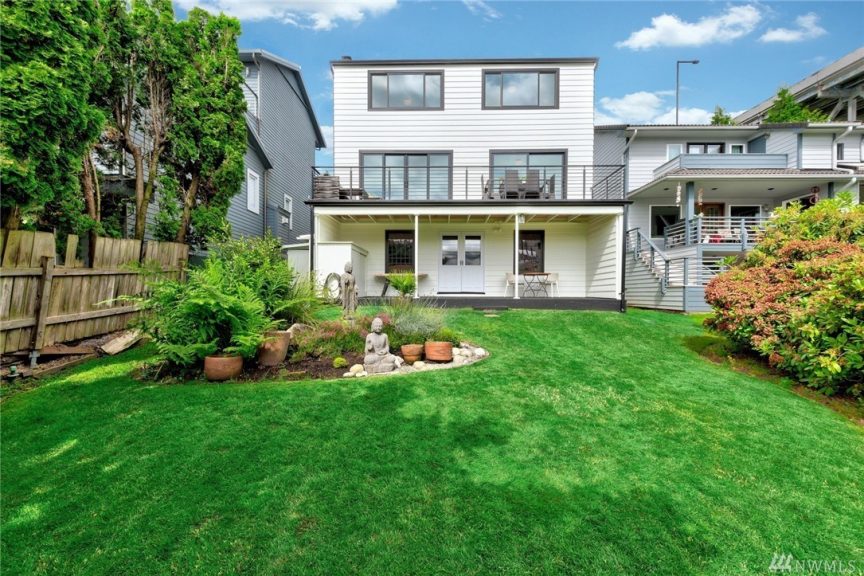 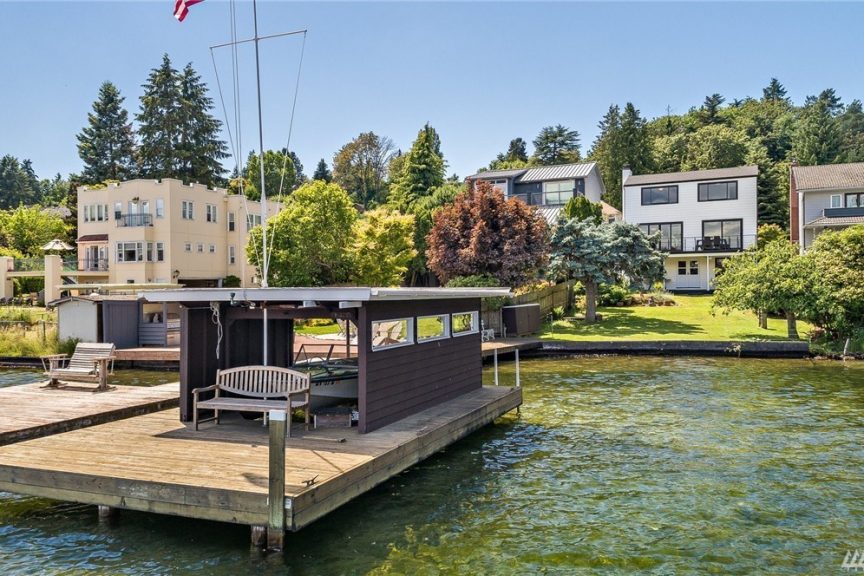 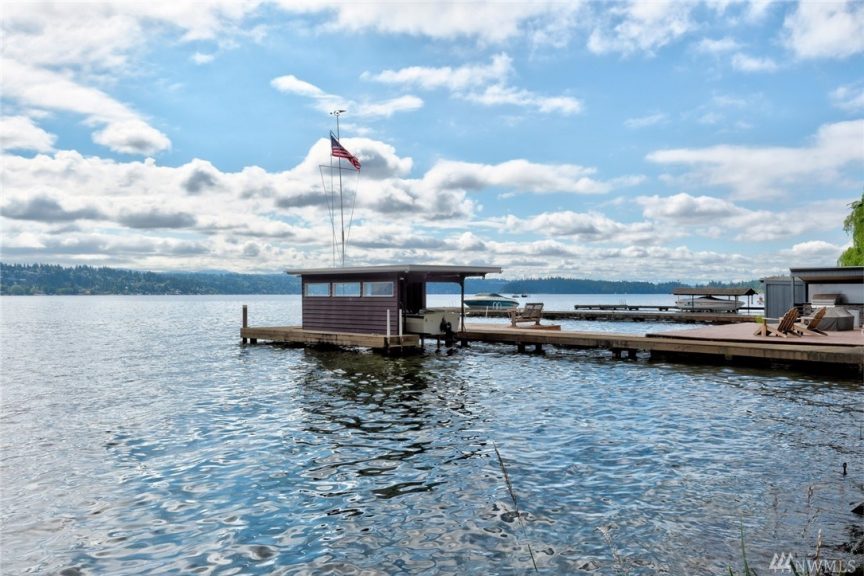 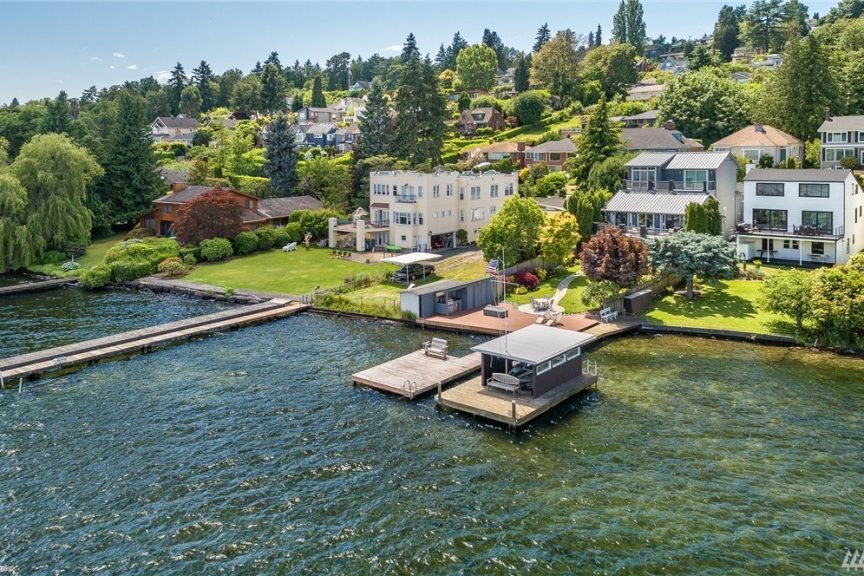 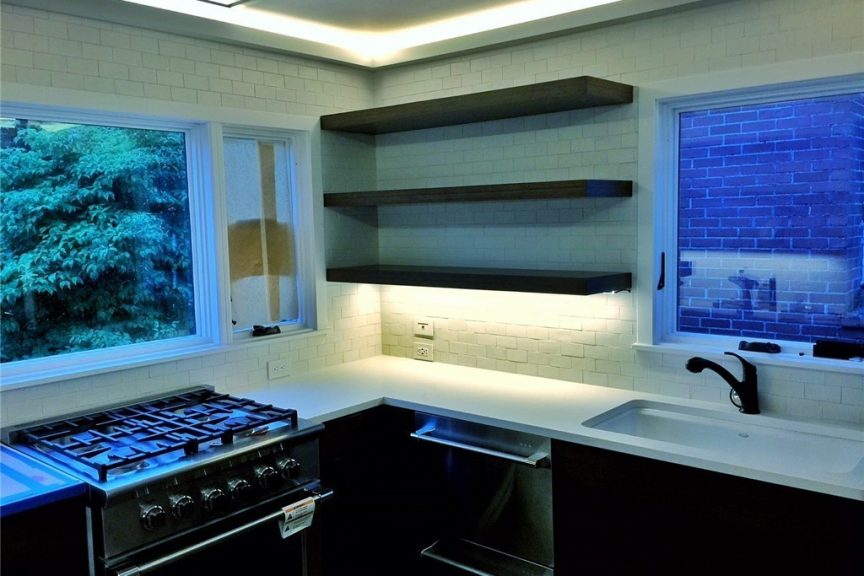 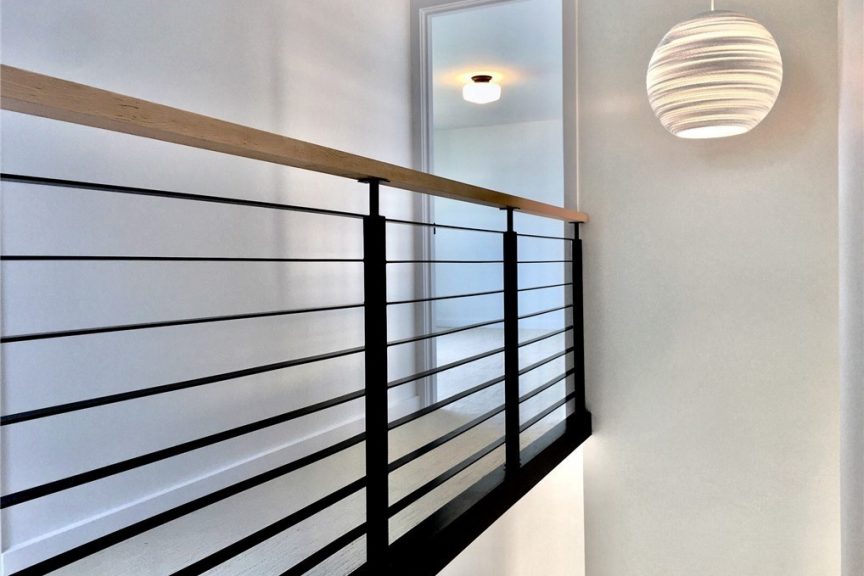 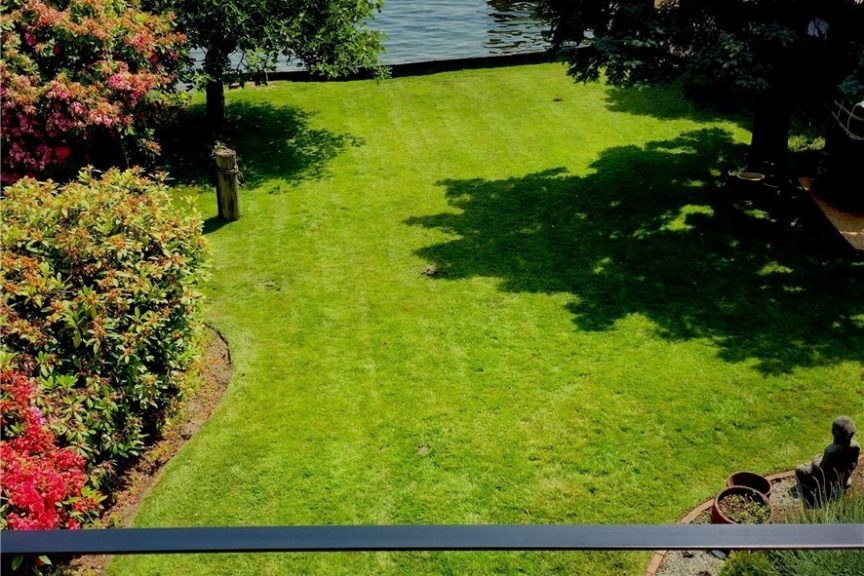